Touching on elements of psychedelia, “freak folk”, noise, and psytrance.

Written and recorded across Milan, Rome and Florence, the album’s eleven tracks include nods to psychedelia, psytrance, “freak folk”, metal, and noise.

It follows PAN’s release of Marina Herlop’s Pripyat — one of our favourite albums from May.

Pre-order X, wheel from Bandcamp in advance of its 7th October release; check out the artwork and tracklist below. 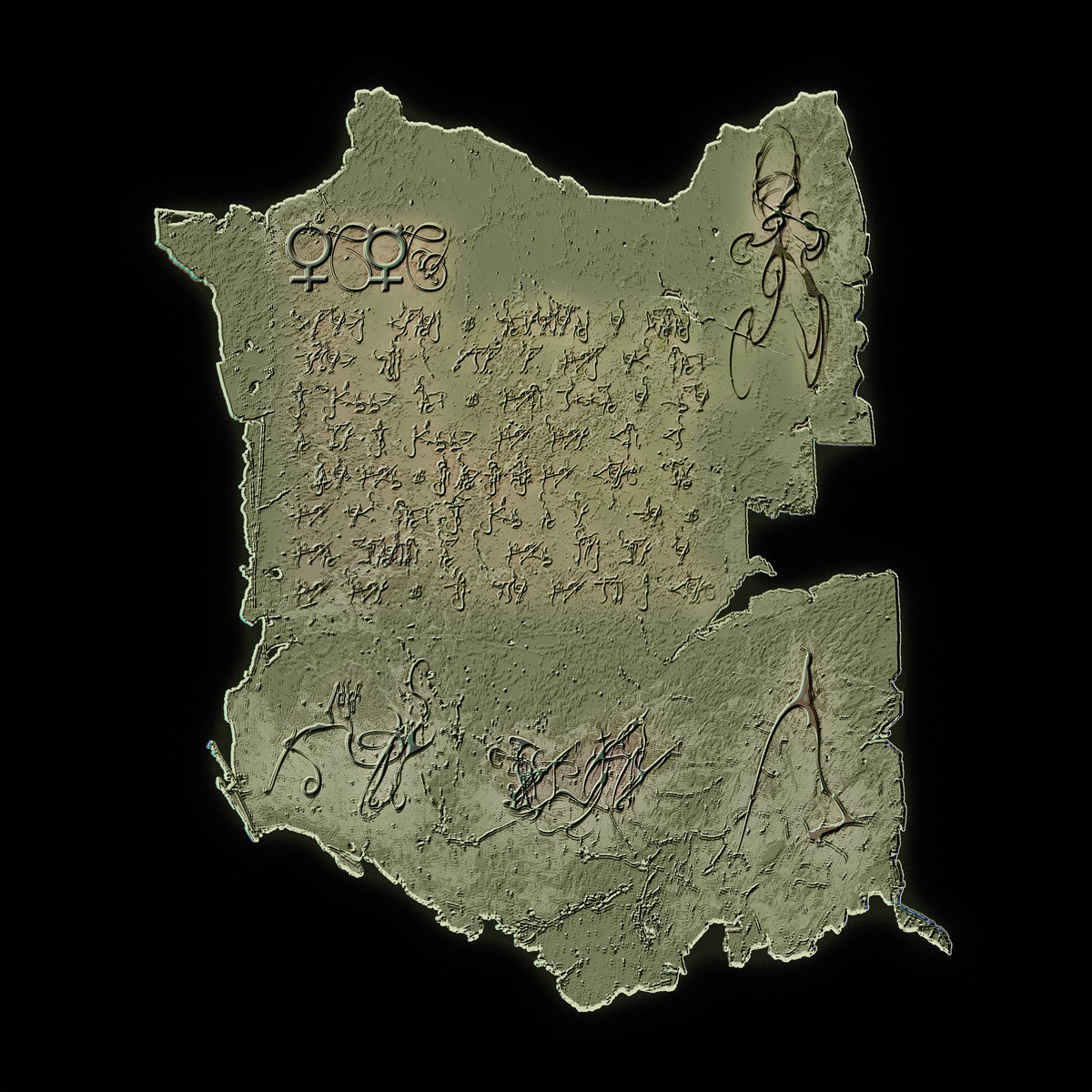 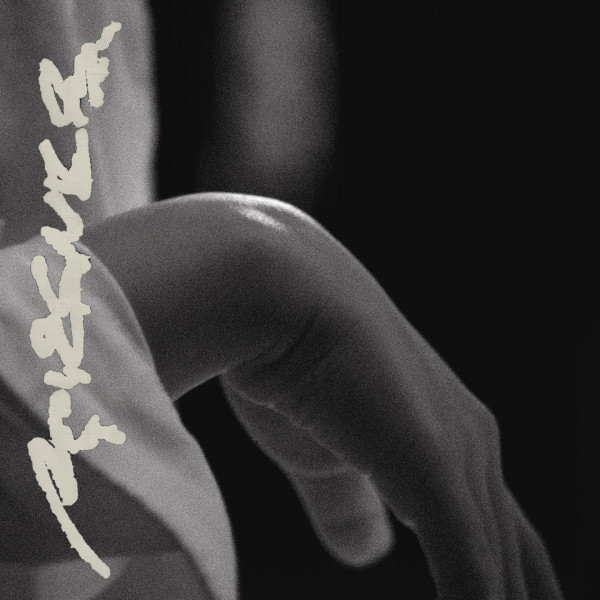 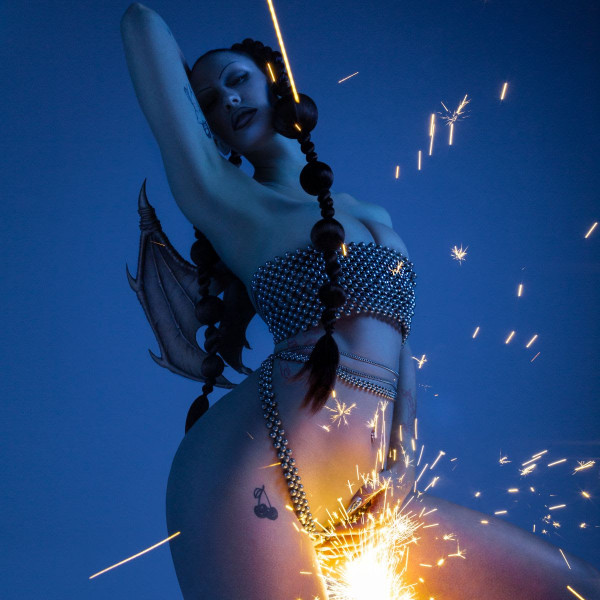 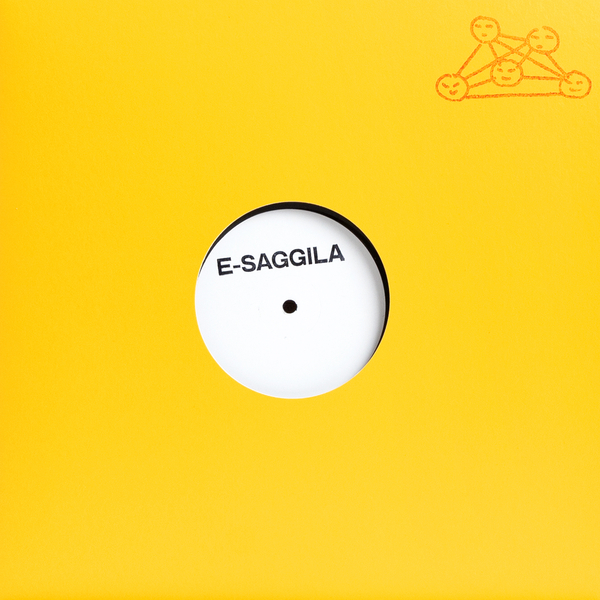