Over 3 million records already sold on Discogs this year 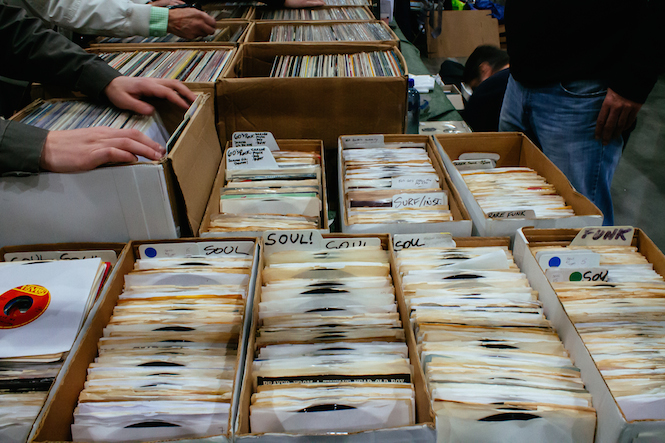 Music database and marketplace Discogs has published its 2016 mid-year report. The headline figure is that vinyl remains the top seller on the site with over three million records sold this year so far. Last year around six million records traded on Discogs.

Other physical formats also appear to be prospering in the digital age. Cassettes continue their trend upwards selling more than 60,000 releases and an increase of 43% over last year. Meanwhile CD sales grew almost 30% on Discogs, a stark contrast to the Nielsen report where they dropped 12%.

Overall album sales were up on Discogs though it’s been catalogue sales (releases 18 months or older) that have seen the biggest increase over last year.

Following the death of David Bowie at the start of the year, Blackstar occupies the number one spot for most sold albums. Similarly, Prince has 3 releases – Purple Rain, Around The World In A Day, and Diamonds And Pearls – appearing in the top 30.

Read the full report over at Discogs.