Phillip Sollmann is releasing a new album, Monophonie, this May, via Ostgut Ton sub-label A-TON.

Monophonie was originally composed in 2016, and premiered at Berlin’s Volksbühne theatre in 2017.

Head here for more info in advance of Monophonie’s 15th May release, check out the artwork and tracklist below. 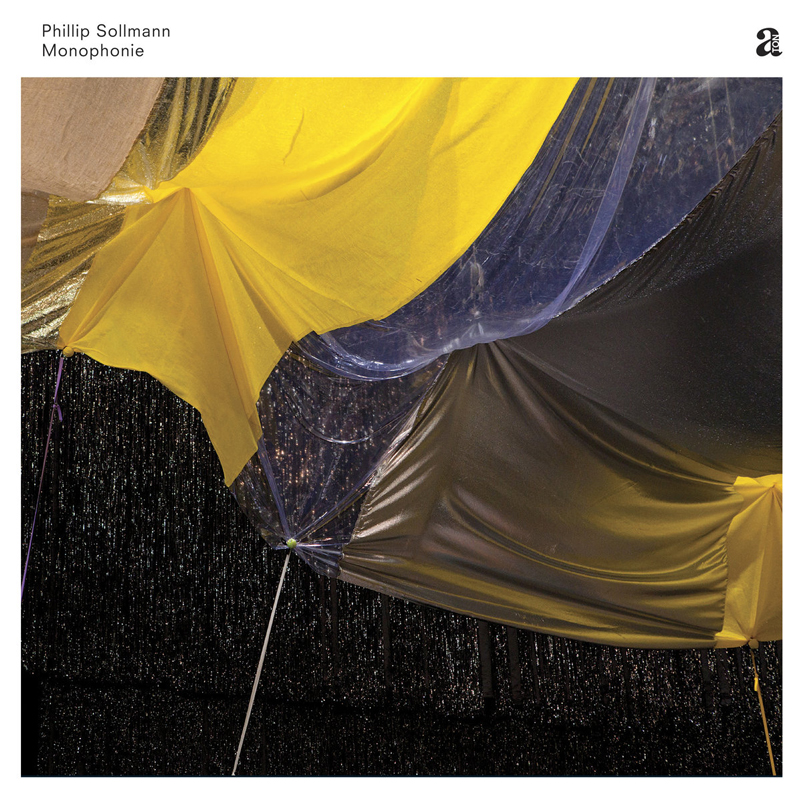 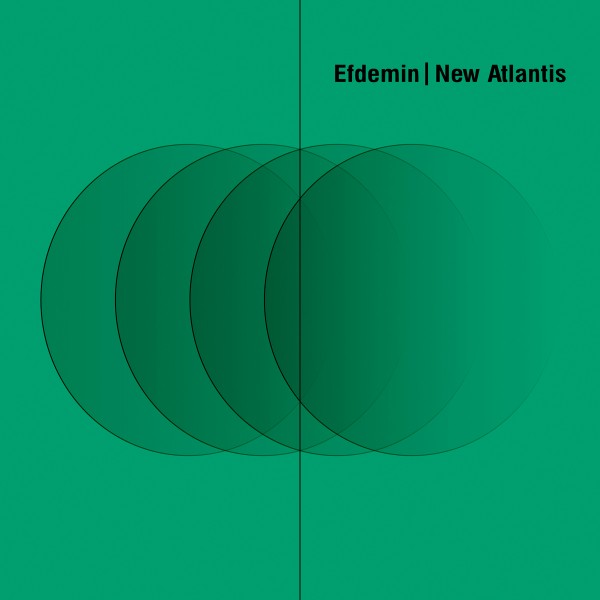 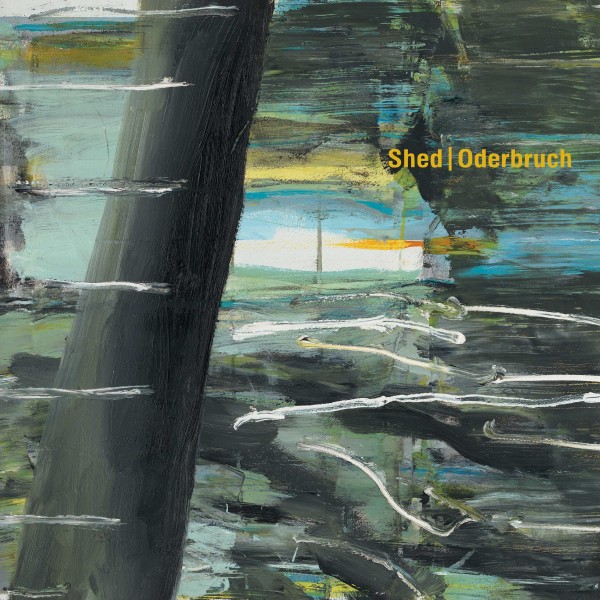 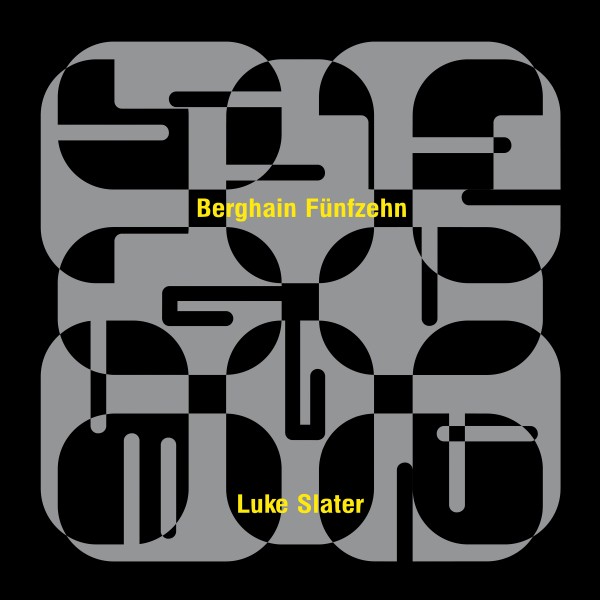