Orville Peck has announced a new album, called Bronco, is being released via Columbia this April.

Marking his second LP following 2019’s Pony, Bronco will be released digitally in three instalments before its vinyl offering in April.

Speaking about the album, Peck shares: “This is my most impassioned and authentic album to date. I was inspired by country rock, ’60s & ’70s psychedelic, California, and even bluegrass with everything being anchored in country. Bronco is all about being unrestrained…”

Subsequent “chapters” of the album will be released in March and April.

Pre-order a copy here in advance of its 8th of April release; check out the cover artwork and tracklist below. 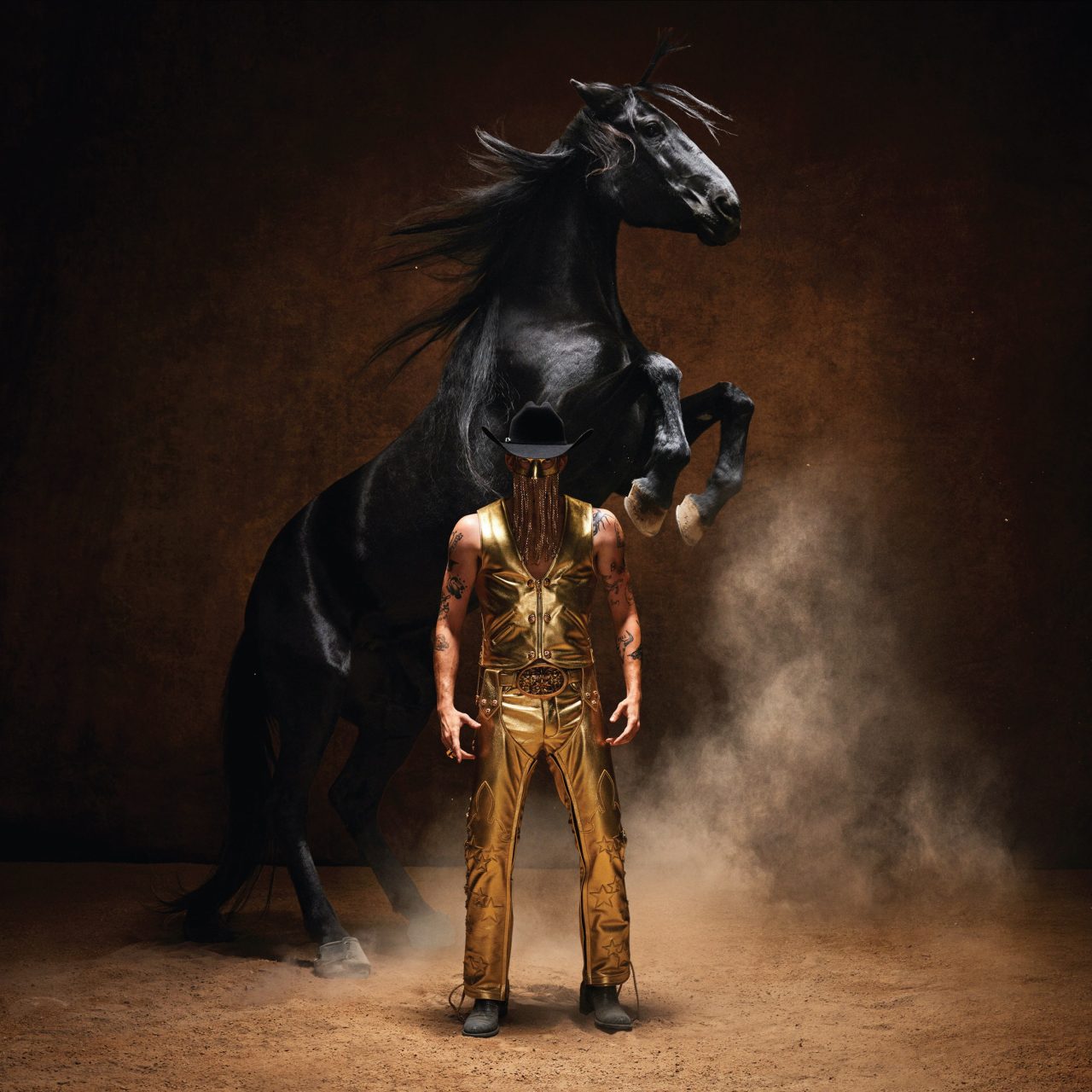 Listen to a Valentine’s day grime mix by Elijah & Skilliam