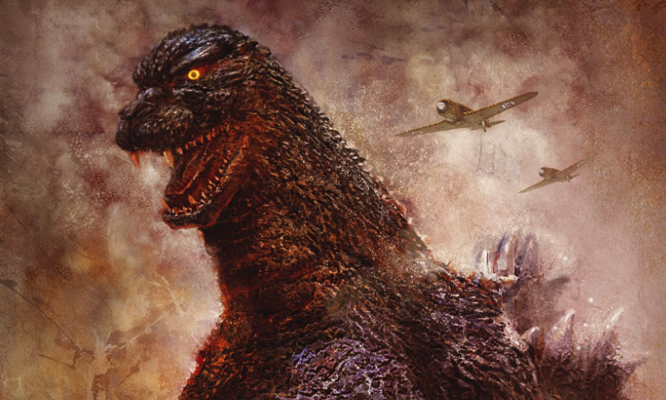 Death Waltz has secured the rights to release the 1954 Godzilla soundtrack in full for the first time.

It’s hard to believe that in over fifty years, nobody has managed to release the entire soundtrack in full before, but it’s more proof that the heads over at Death Waltz are doing the work of saints in their mission to make sure the best cult soundtracks get the releases they always deserved.

While it’s Gareth Edwards’ brand new Godzilla redux that’s getting most of the mainstream attention right now, the reissue is a remastered version of Akira Ifukube’s brassy accompaniment to Toho’s 1954 original. This was the movie that kicked off a craze that’s clearly still in effect today, and the soundtrack is just about as essential as they come.

As usual with Death Waltz releases, there are a couple of editions – the regular edition features fantastic new artwork (above) from Cheung Chung Tat and liner notes from Japanese cinema expert Jasper Sharp and Film On Wax editor Charlie Bridgen and comes on green vinyl, and there’s a special limited edition version (400 copies only) on blue and white “atomic breath” vinyl.

Godzilla will be released on June 21 via Death Waltz. [via Empire]

You can stream the whole thing over at FACT now. 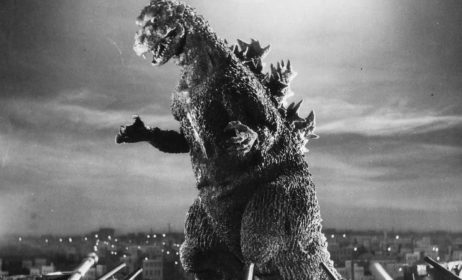 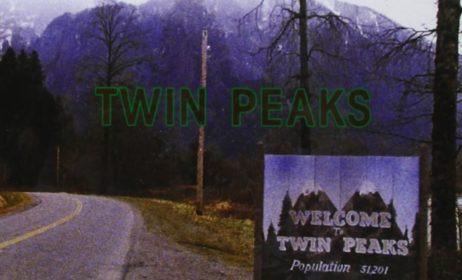 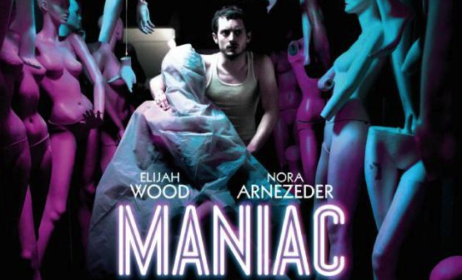