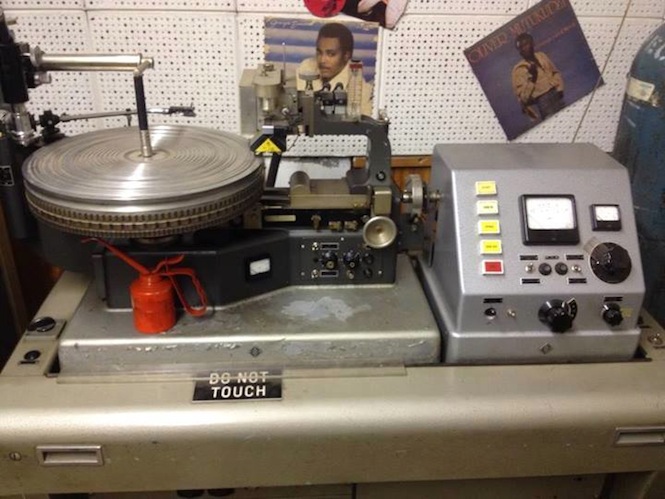 A complete, abandoned record pressing plant in Zimbabwe has been put on sale on eBay for £160,000. Once owned by South African major label Gallo Record Company, the plant was at one time the only vinyl factory in the country and has stood unused since operations ceased in the early ’90s. Sold as a single lot on eBay, the plant is an amalgamation of the Gallo factory’s Toolex Alpha presses and another set from Lusaka in Zambia.

Part of what was a sparse network of pressing plants in southern and eastern Africa, the Zimbabwean plant pressed editions of hit records over several decades, for everyone from Sex Pistols to Kylie Minogue (some of which are now hugely valuable) as well as for local and South African artists like Miriam Makeba, Ladysmith Black Mambazo and Penny Penny, recently reissued by Awesome Tapes From Africa.

You can track the auction and put in a bid here, but you’ll have to head to Harare to pick it up in person. According to research conducted for our recent survey of the world vinyl economy, there are currently no record pressing plants operating in Africa.

Check out photos from the factory below: The Record Sweep: Watch Fatima try and spend £100 on vinyl in just 10 minutes