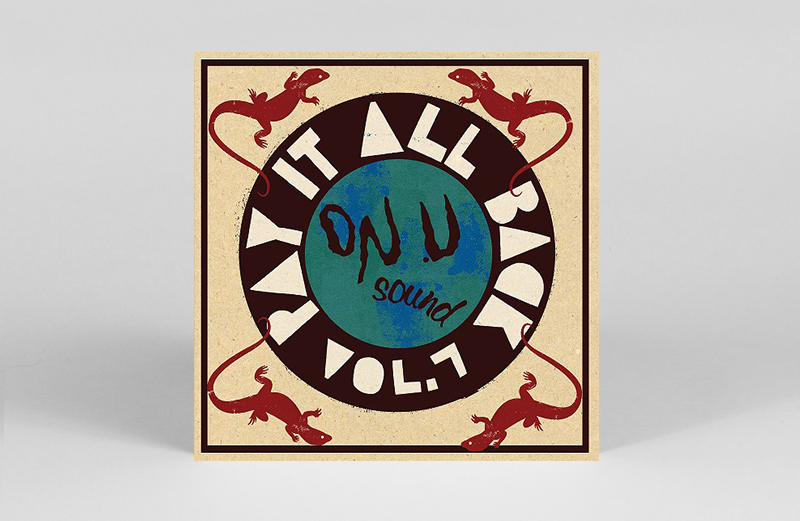 Adrian Sherwood’s dub, reggae and bass imprint On-U Sound label is releasing a seventh instalment of its seminal Pay It All Back series, this March.

Read more: An introduction to On-U Sound in 10 records

“The Pay It All Back series started 35 years ago!” Sherwood explains. “These compilations were designed to promote the world of On-U, a ‘payback’ for the people who supported us and to encourage others to investigate the label’s work.”

As has become tradition, the tunes are bridged by “special pirate radio style” intro and outro segments.

Its 2xLP edition, which lands 23 years after volume 6 was released, includes an 8-page booklet, as well as a vinyl-only track.

Pay It All Back follows Adrian Sherwood’s 2018 collaboration with Jeremy Deller, which saw the pair sampling bat frequencies on their new glow-in-the-dark Freetail Dub EP.

Pre-order a copy of Pay It All Back here ahead of its 29th March release, listen to Sherwood & Pinch’s ‘One Law For The Rich’ and check out the track list below.