Okkyung Lee and Florian Hecker have released a split album, titled Statistique Synthétique / Teum (the Silvery Slit), via Portraits GRM, with a vinyl release due this March.

On the flip, Lee’s Teum (the Silvery Slit) takes us to a moment “where tectonic movements and shear stresses become music,” explains the label.

Statistique Synthétique / Teum (the Silvery Slit) follows Lee’s Yeo-Neun – one of our favourite albums of 2020 – as well as Hecker’s Inspection II LP.

Pre-order Statistique Synthétique / Teum (the Silvery Slit) here in advance of its 15th March release, check out the artwork and tracklist below. 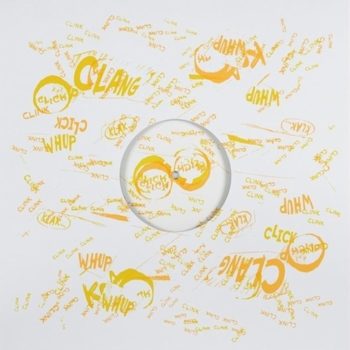 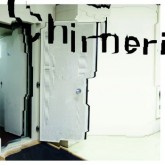 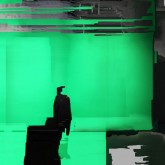 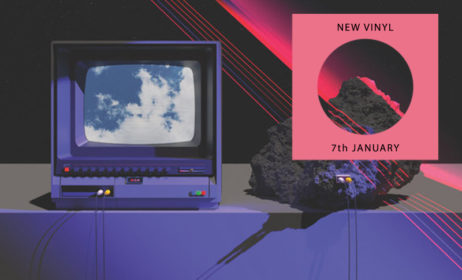 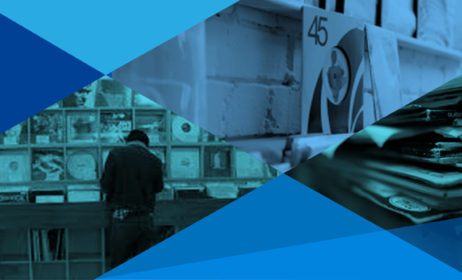 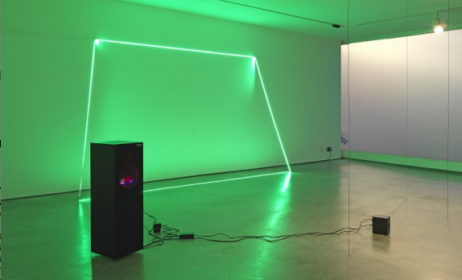