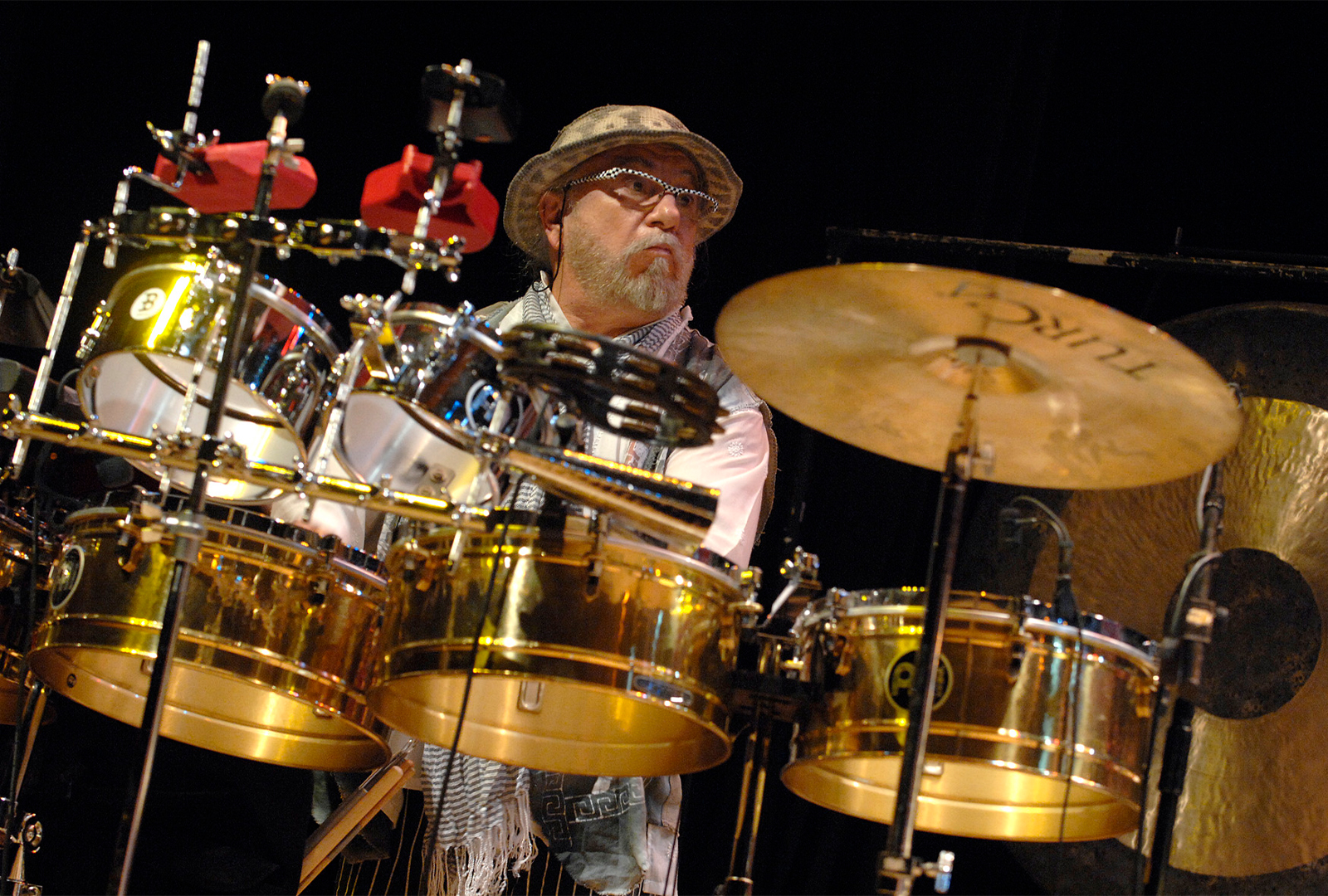 Beginning life as a series of jam sessions.

Şelale began life as a series of jam sessions during 2018 between soFa and Houschyar, with the duo later playing Temiz the demos.

The album subsequently places Temiz’ homemade instruments and drums against their psychedelic synthesizers and drum machines.

Pre-order Şelale here in advance of its July release, check out the artwork and tracklist below. 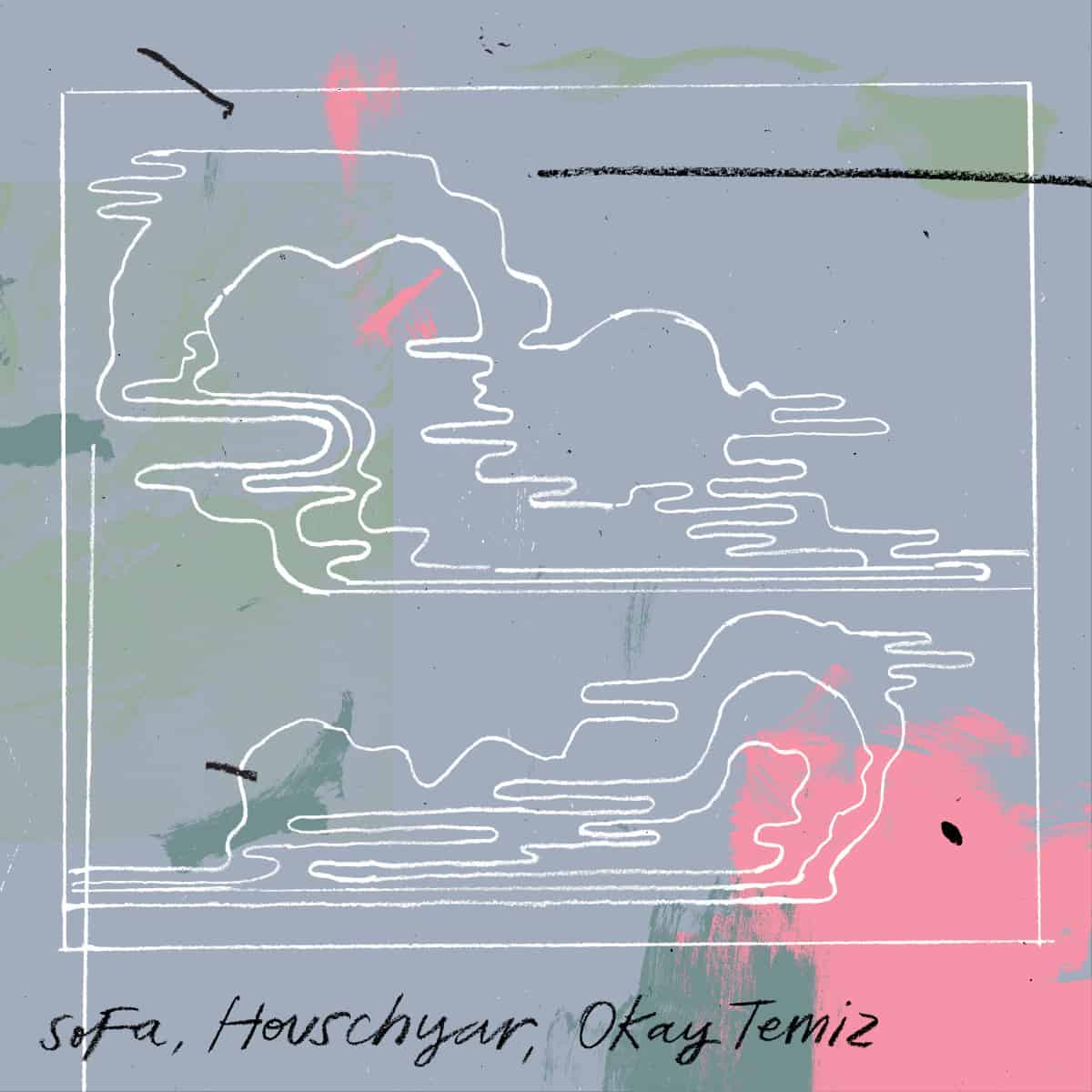 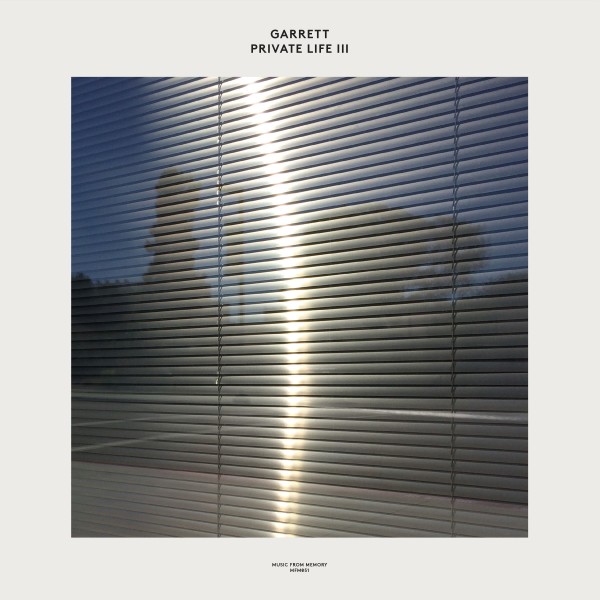 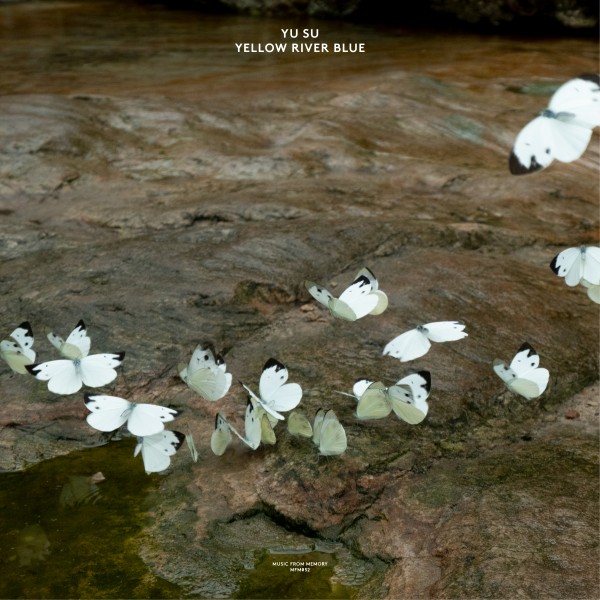 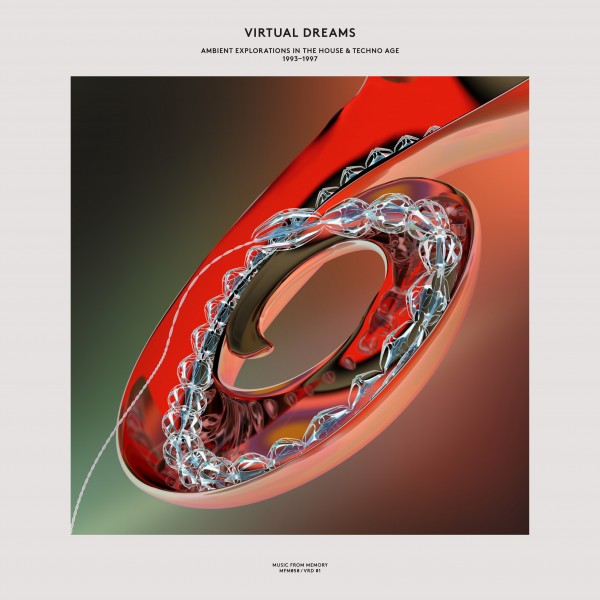