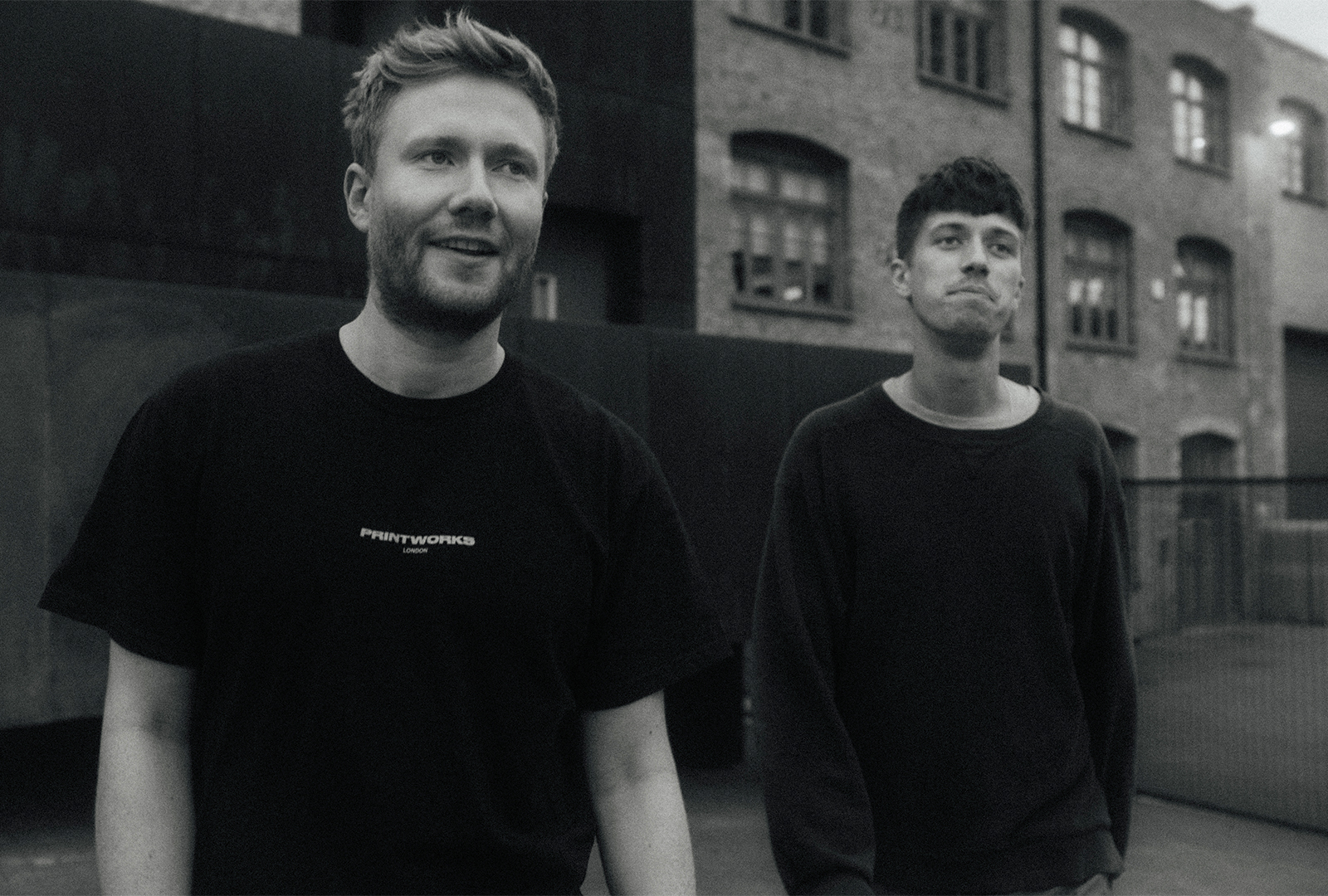 The two artists connected after O’Flynn bought a record produced by Ray under his previous Soundbwoy Killah alias.

Described as a nostalgic homage to UK clubs and nightlife, the 12-track album touches on elements of speed garage, breaks, and hardcore.

It follows Ninja Tune’s release of ODESZA’s The Last Goodbye album in July.

Pre-order Shimmer from Bandcamp in advance of its 21st October release; check out the artwork and tracklist below. 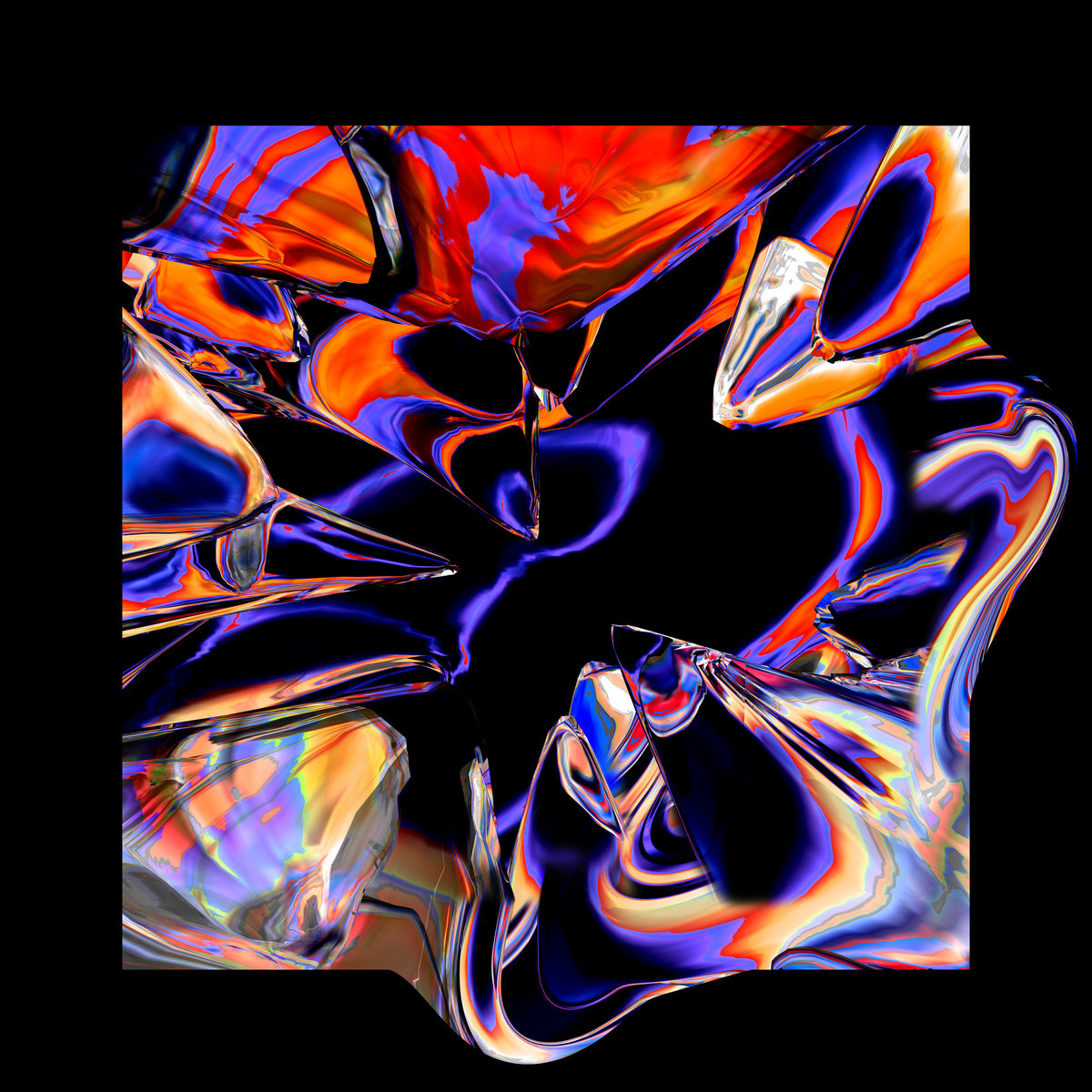 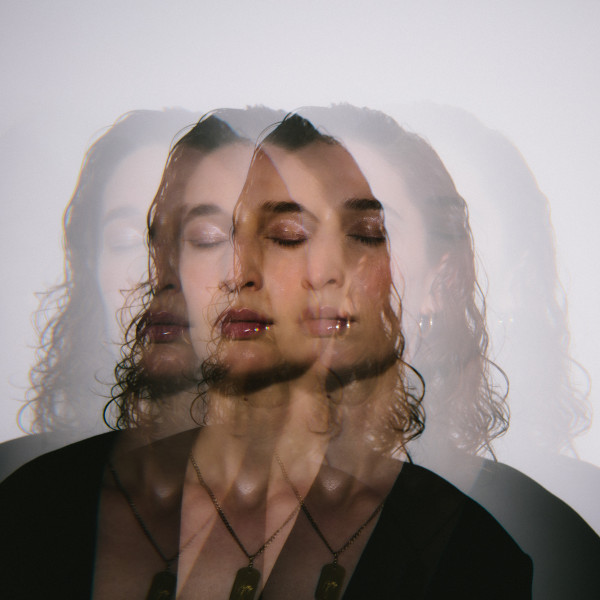 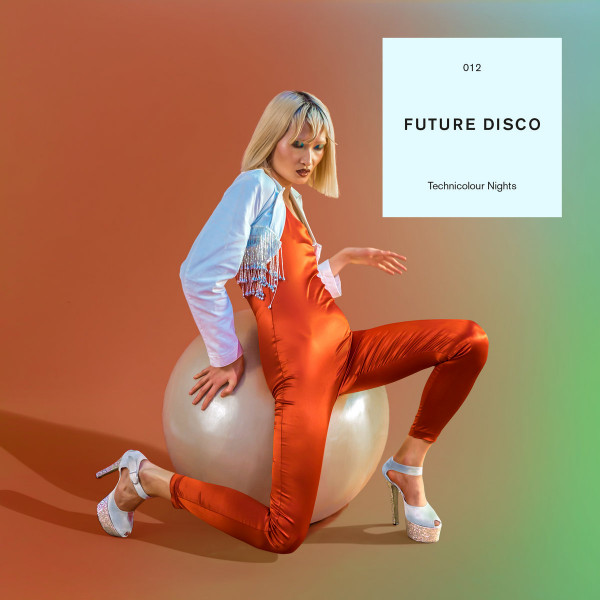 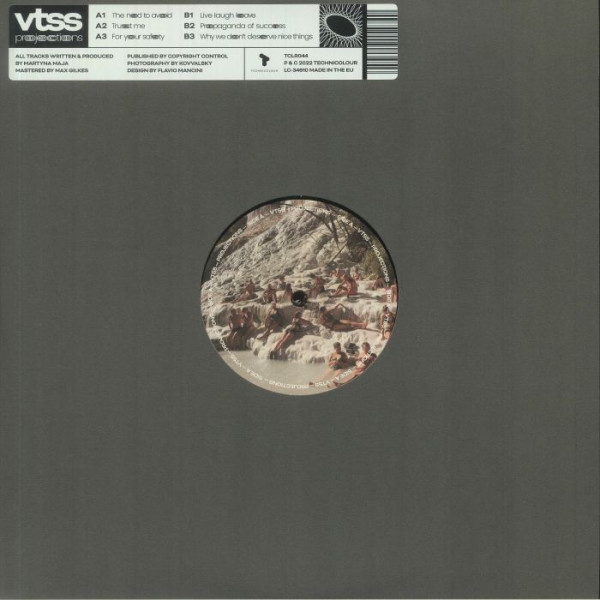