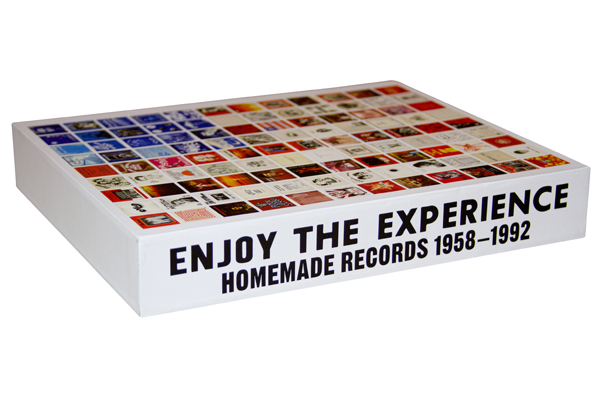 Enjoy The Experience: Homemade Records 1958-1992 is a new book that reproduces over a thousand vibrant homemade sleeves from the modern era of American recording by musicians whose eyes for design were sometimes stronger than their ears for music.

A mixture of releases by sometimes tragically, often understandably overlooked musicians who flew below the radar of the conventional music industry, Enjoy The Experience documents the incredible creativity and gumption of musicians who chose to take the plunge and self-release on wax.

Written and edited by Johan Kugelberg, the book comes with a slipcase, fold-out poster, and clear vinyl Century Records 7″ on how to make your own record, which are exclusively available to customers who purchase the book directly from Sinecure. Perhaps most impressively, it also includes a download card for dozens of the songs culled from records featured in the book. Oh and apparently Larry Clark calls it “the greatest coffee table book ever made”. 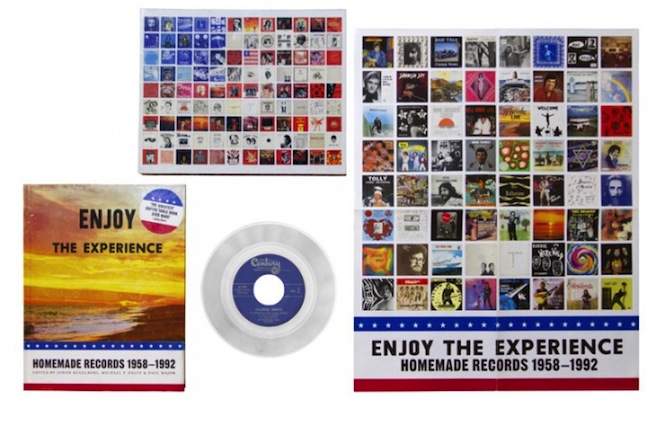 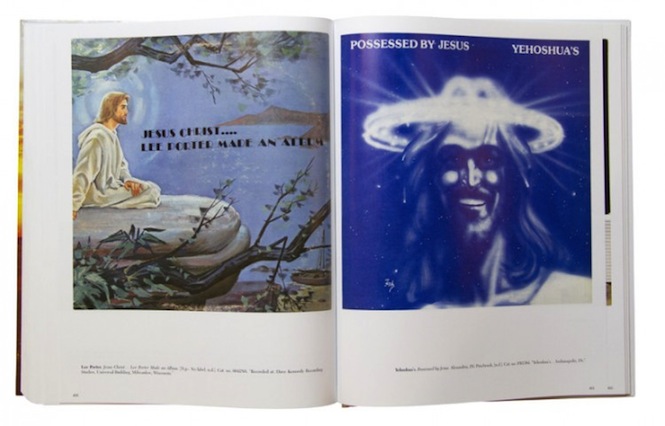