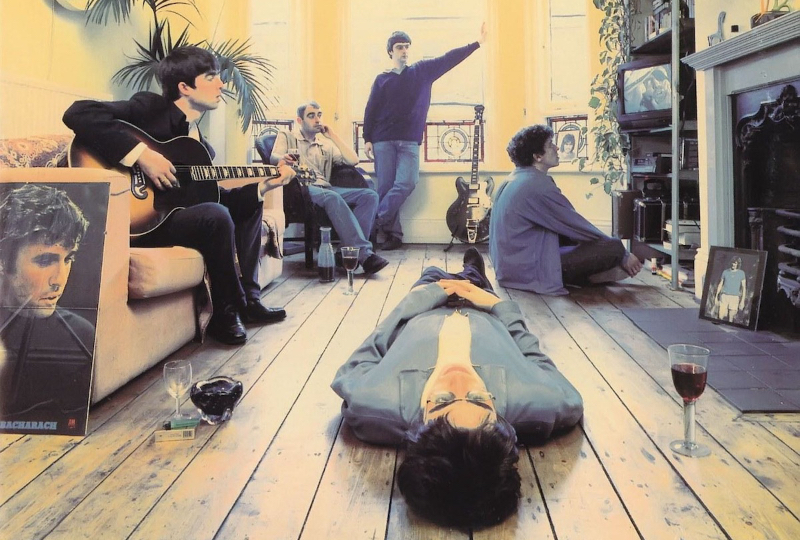 “They think I’m a big-mouthed cunt from Manchester, and they’d be correct.”

Oasis have announced a new 25th anniversary reissue of Definitely Maybe is on the way, this August.

The Manchester natives’ debut album was released back in 1994, which became the fastest-selling debut album at the time in the United Kingdom.

The feuding brother brit-pop group went on to release 7 albums before disbanding in 2009. 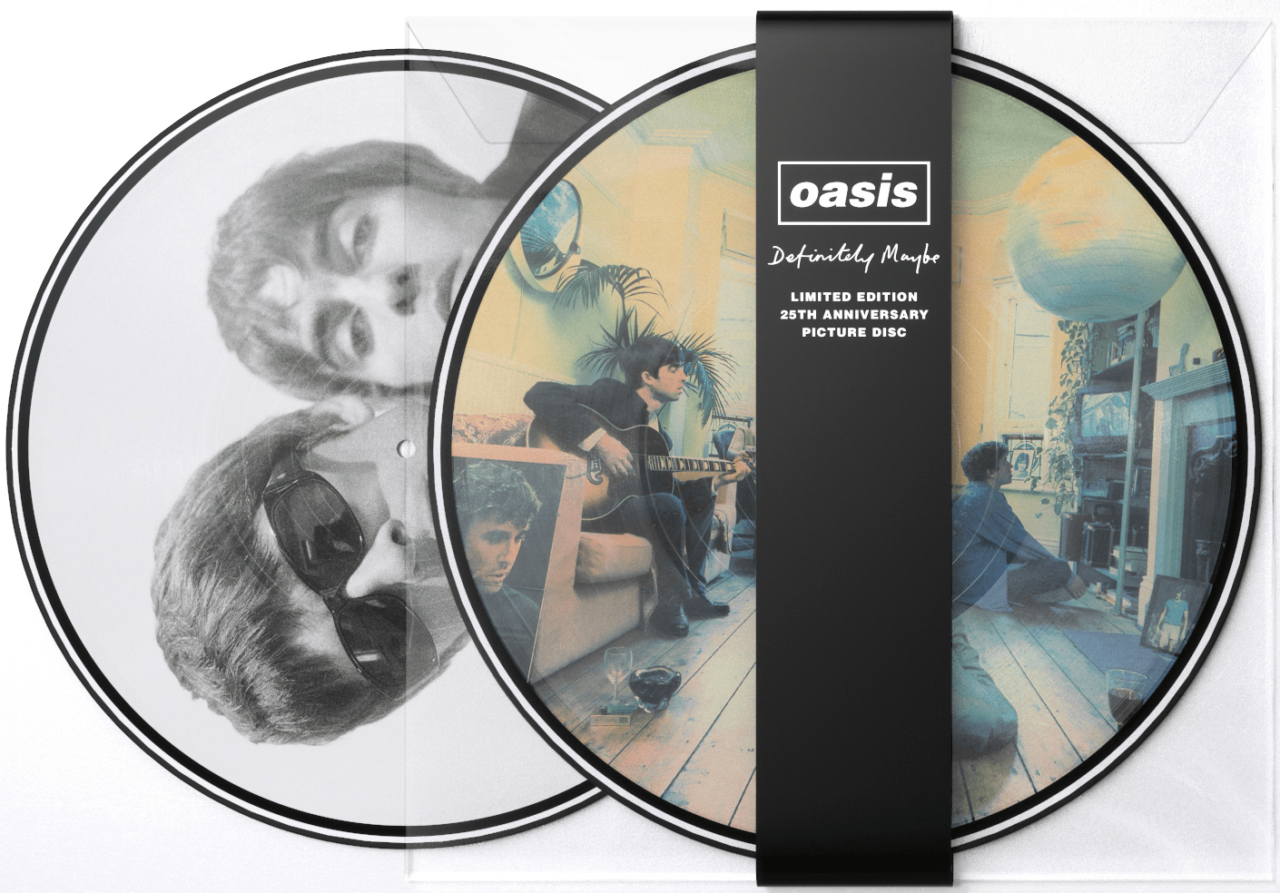 Its limited edition is pressed on silver LP, and also features ‘Sad Songs’, a vinyl-only bonus track on the original release. A picture disc featuring the album’s original cover artwork will also be available.

Head here for more info in advance of its 30th August release, and check out the tracklist below.