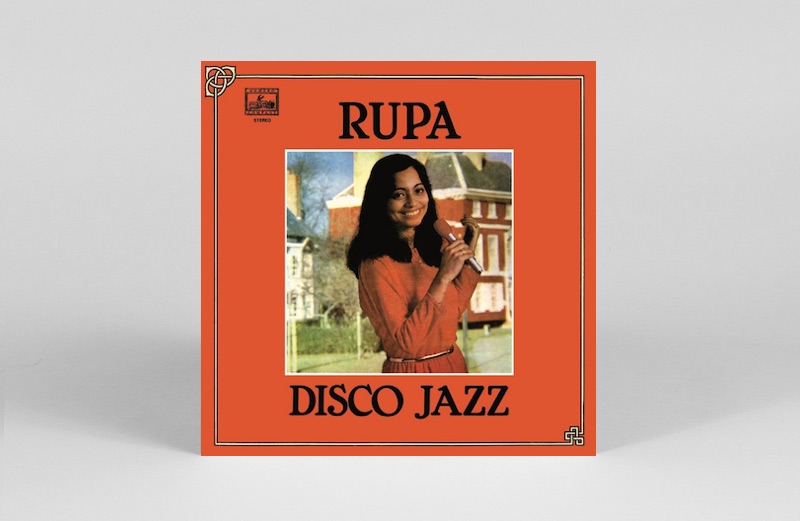 Disco Jazz is described as “barely disco and hardly jazz.”

Rupa Biswas’ highly sought after 1982 LP Disco Jazz will be given its first official reissue by Numero Group this month.

With original pressings so hard to come by, the fiendishly elusive LP has been badly bootlegged in the past. However, it’s via a quirk of the deep digging YouTube algorithm that the album’s ‘Aaj Shanibar’ track has reached a wider audience, gathering over a million plays and pushing demand for the LP through the roof.

Recorded at Calgary’s Living Room Studios by a combination of Indian and Canadian musicians, the LP hears the sarod (a stringed instrument used in Hindustani music) pick out intricate melodies around a disco beat, reminiscent of the great synth-led Bollywood boogie soundtracks of the ’80s.

Rupa’s Disco Jazz has been remastered form the original analogue source material and is reissued with the blessings of producers and performers alike.

Released on 29th March you can pre-order a copy here and listen to the whole LP below.