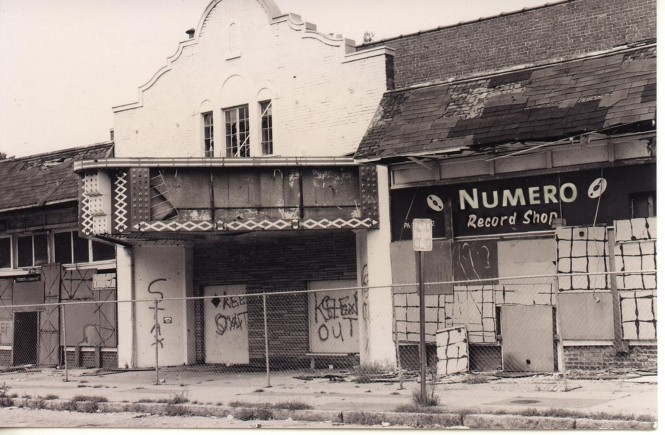 The records won’t be available in stores, and Numero won’t be repress them or issue them on CD. The only access route will be to join the special “Project 12” club which is strictly limited to one thousand members.

The motive for exclusivity? “In a world of unlimited access, we’re exercising some small degree of restraint. Like some poor kid stuck in 1991, we want you waiting by your mailbox. We want you to love every record so much that you keep the custom box it came in.”

Every quarter three records will go out, each belonging to a different series: ‘Eccentric Soul’, ‘Wayfaring Strangers’ and ‘Private Mind Garden’. Members can subscribe to one, two or all three series; at a cost of $100 each or $250 for the lot.

And what if you don’t like what you get? “Whine on twitter, wait a few months, and flip it on Discogs. Exercise your rights as a consumer, we won’t judge.” If the Numero archive is anything to go by though, chances are, you’ll like the record.

The first three titles for 2016 are: 94 East: The Cookhouse 5, Circuit Rider: 2 and Jimmy Carter & the Dallas County Green: Summer Brings The Sunshine . The remaining nine will be announced in the coming weeks.

Visit Numero to join the club and find out more.

Hot mess/No Fucks Given: Listen to a wild new cassette tape edit mix by Hieroglyphic Being