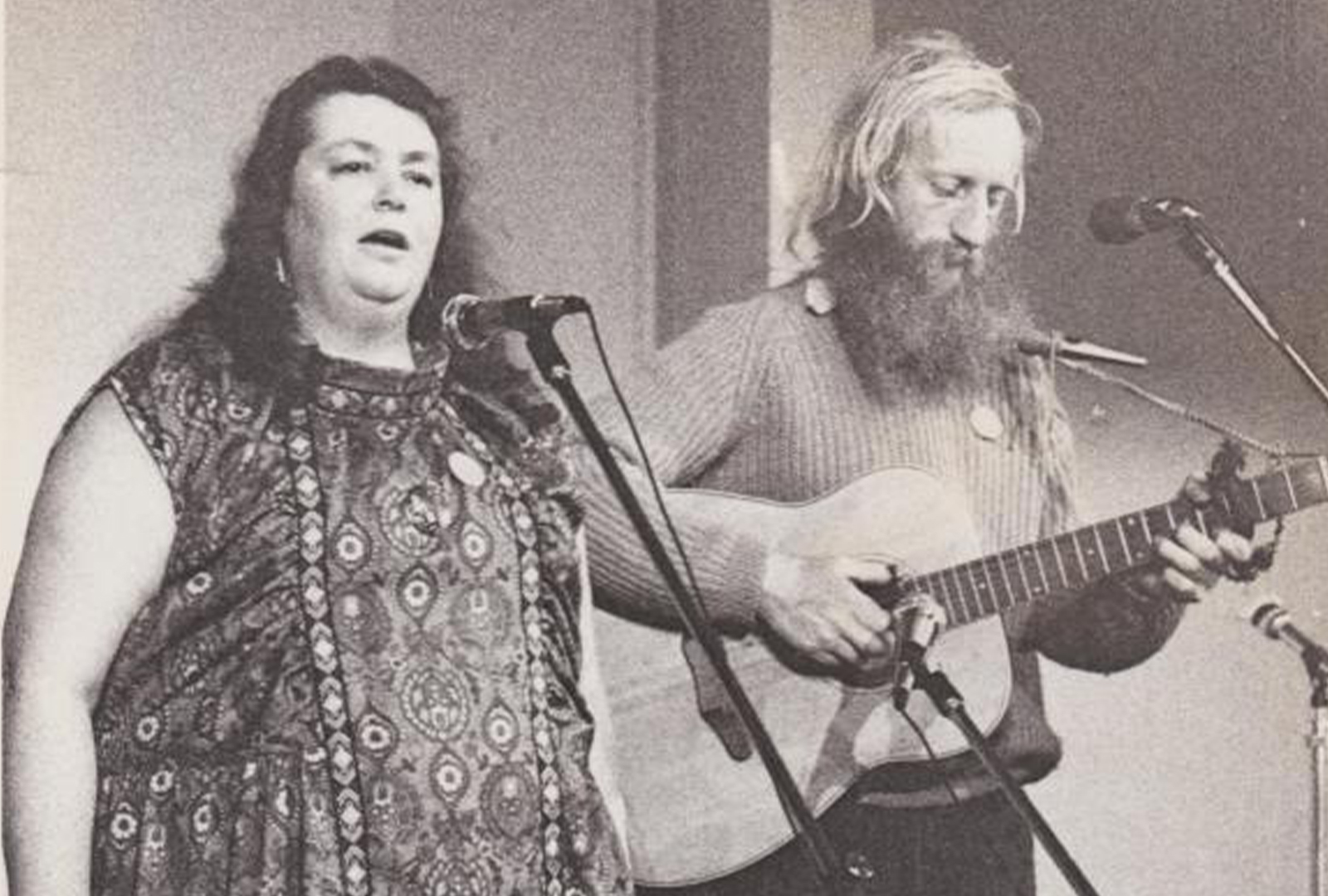 “These songs reflect a generation slowly burning out; weary of the history of the late 20th century.”

NTS, the London-based online radio station, is releasing a new compilation of “loner folk recordings”, called Down & Out, this June.

Compiled by Bruno Halper & Samuel Strang, the compilation focuses predominantly on private press releases from the US and UK recorded between 1968 and 1980.

The majority of artists featured on Down & Out never achieved widespread success or recognition, with much of their work almost lost to history.

“Taken as a whole, these songs reflect a generation slowly burning out; weary of the history of the late 20th century, or casualties of psychedelic excess,” a note from the label says.

Check out the artwork and tracklist below in advance of Down & Out’s 17th June release. 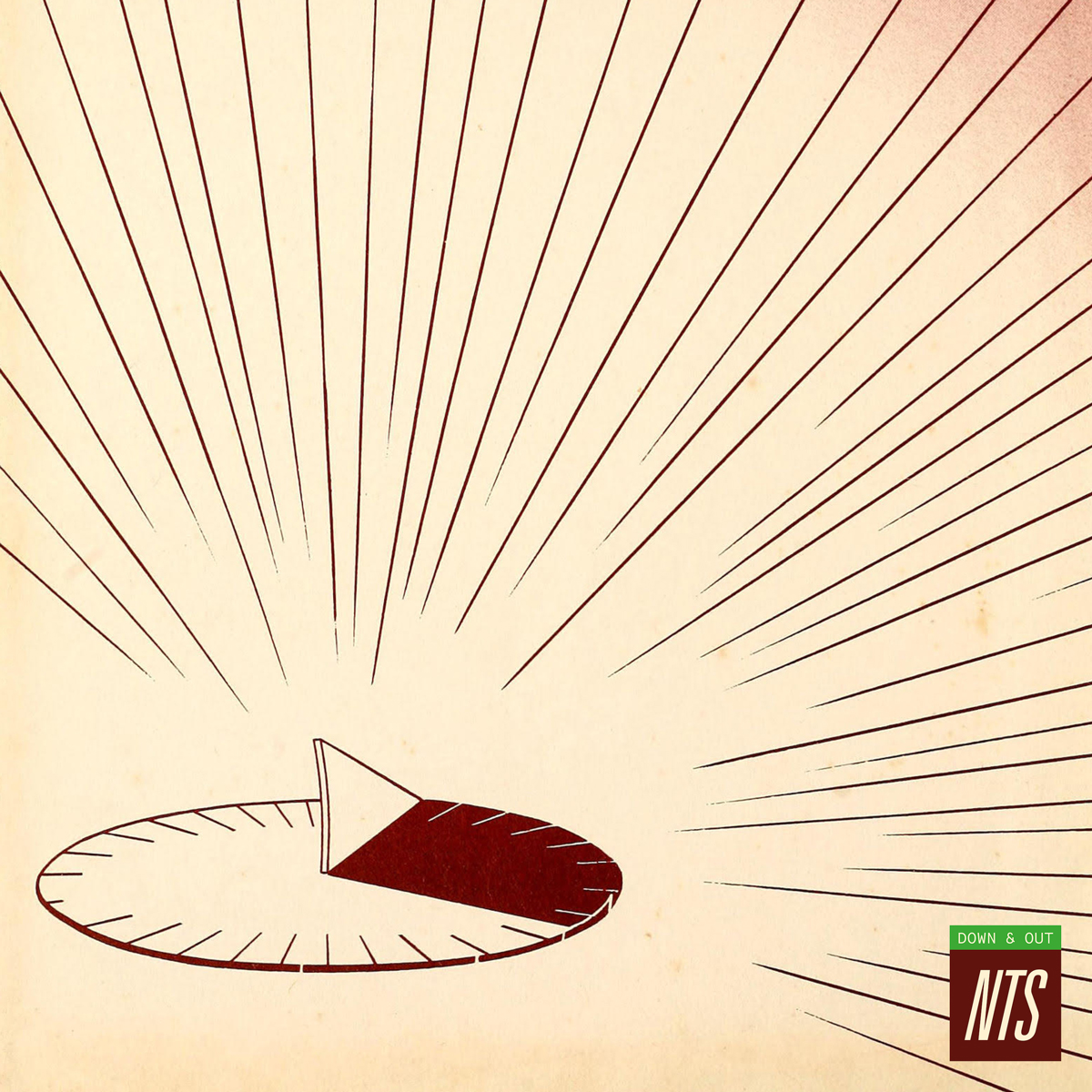