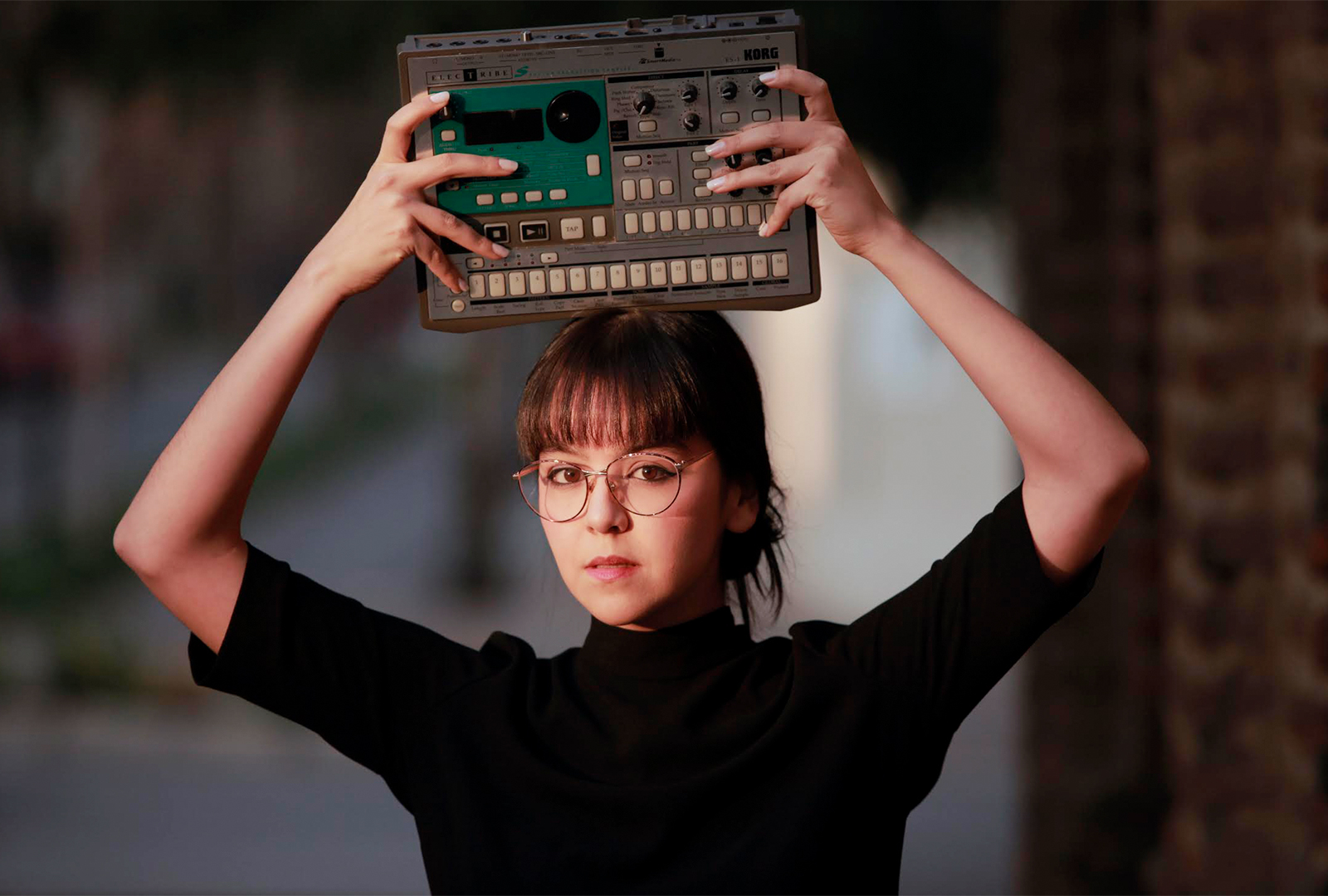 Presented as a sample of the station’s sound ethos, the comp encompases dub reverbs, spacial exploration, and “dread-laden soundscapes that foreground the percussion and sub bass.”

Pre-order NOOD5 here in advance of its 15th October release, check out the artwork and tracklist below.