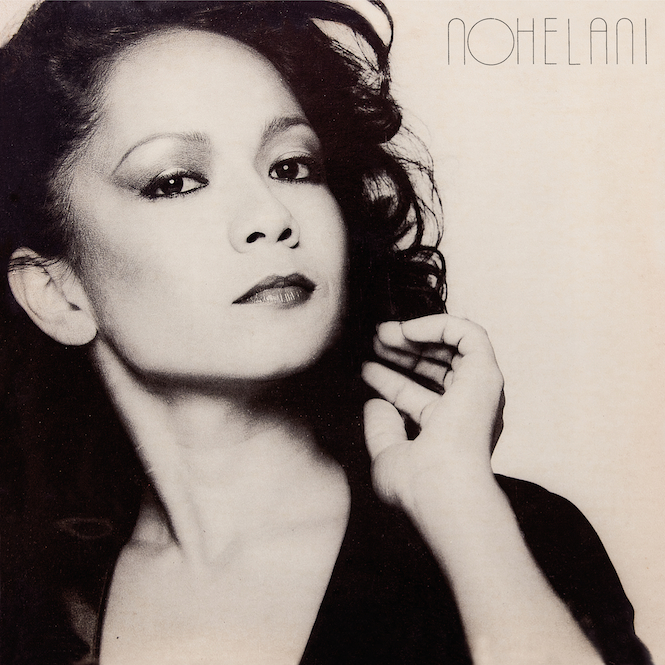 Be With Records and Aloha Got Soul team up to reissue the 1979 rarity.

‘Lihue’ might just be the perfect expression of Hawaiian rare groove. Recently reissued on 7″ by Athens of The North, the smouldering masterwork was first pressed down by HanaOla Records for Nohelani Cypriano’s highly sought-after debut album Nohelani.

Long overdue, Cypriano’s elusive full length is now receiving its first ever vinyl re-release, courtesy of Be With Records and Aloha Got Soul. Expected this August, the album is an irresistible blend of sweet soul, tropical funk and spaced-out boogie.

Locating a vinyl copy of Nohelani would have previously set you back a small fortune with original copies in short supply and known to trade for upwards of $150 on secondary markets. As such, this reissue project is one of the year’s more essential releases.

The release has been mastered for vinyl by Simon Francis, the man responsible for the sonic qualities of Be With’s Letta Mbulu reissue. Pressed on 180gram vinyl for the first time and featuring the original artwork, pre-order a copy from Be With.

And watch our short documentary on record culture in Hawaii.

Bringing vinyl back to NYC: Why Will Socolov is opening a new record pressing plant in 2015