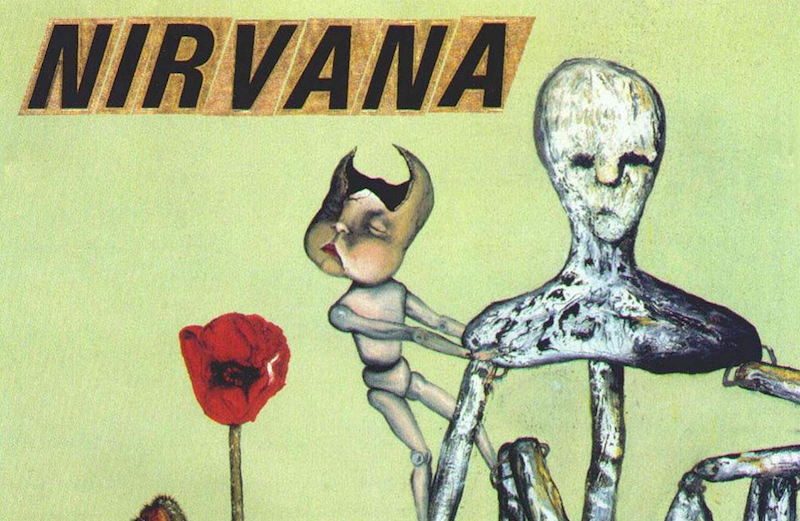 1992’s Incesticide by Nirvana will be reissued on vinyl according to a listing on Amazon.

Read next: How Incesticide unleashed the real Nirvana

The record was recompiled and remastered from the original analogue master tape and recording sources for a limited edition, 20th anniversary re-release in 2012 as part of Record Store Day. This latest reissue will also be pressed on to two 180g vinyl discs, cut at 45rpm.

The jacket, designed by Kurt Cobain himself, has been faithfully reproduced and includes lyric sheet art within in a deluxe gatefold sleeve.