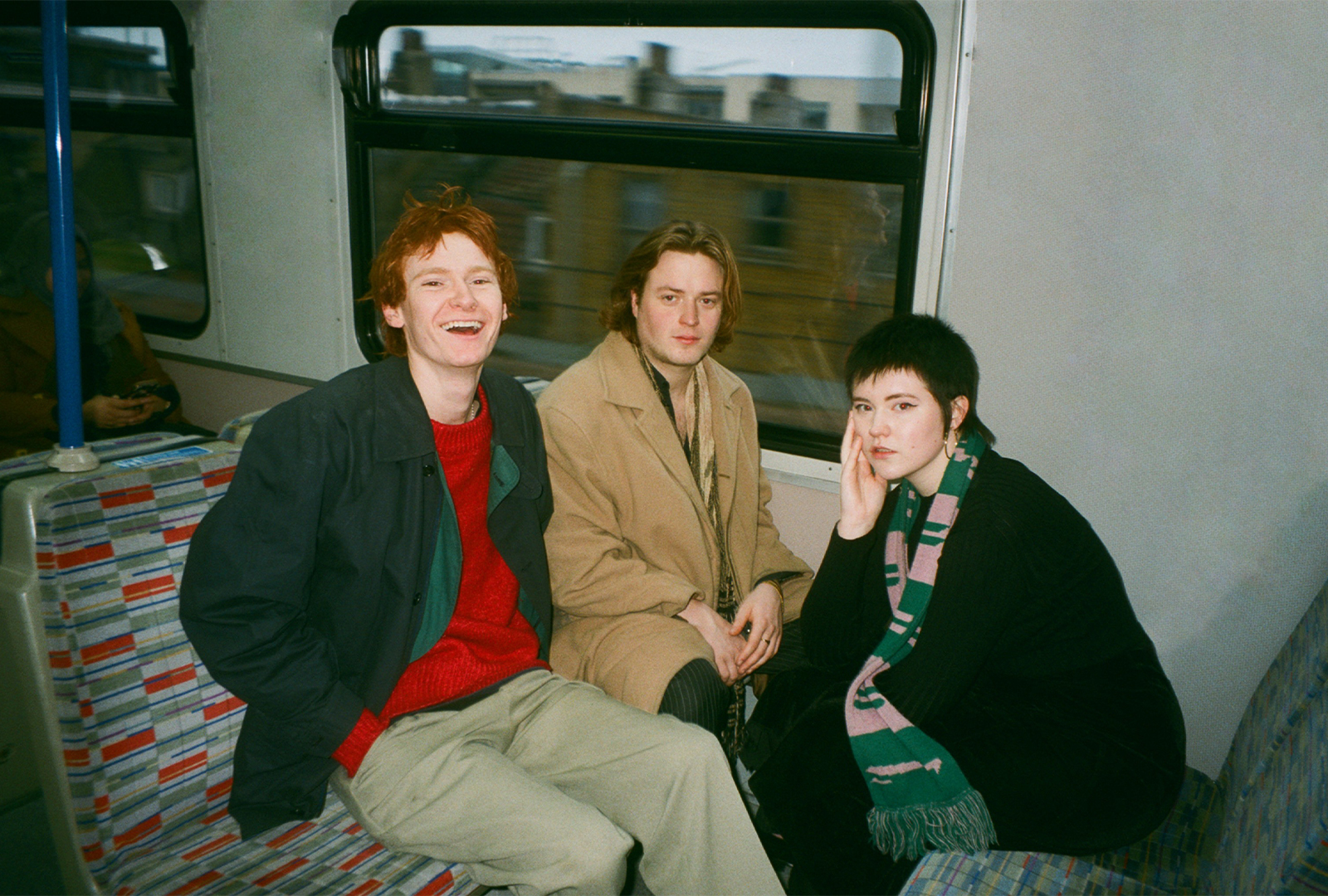 A melting pot of acid, disco, synths, and post-punk.

PVA is formed of Ella Harris and Josh Baxter on vocals, synths, guitar and production, and Louis Satchell on drums and percussion.

It follows their 2020 EP Toner, released on Big Dada.

Pre-order BLUSH from Phonica in advance of its 14th October release; check out the artwork and tracklist below. 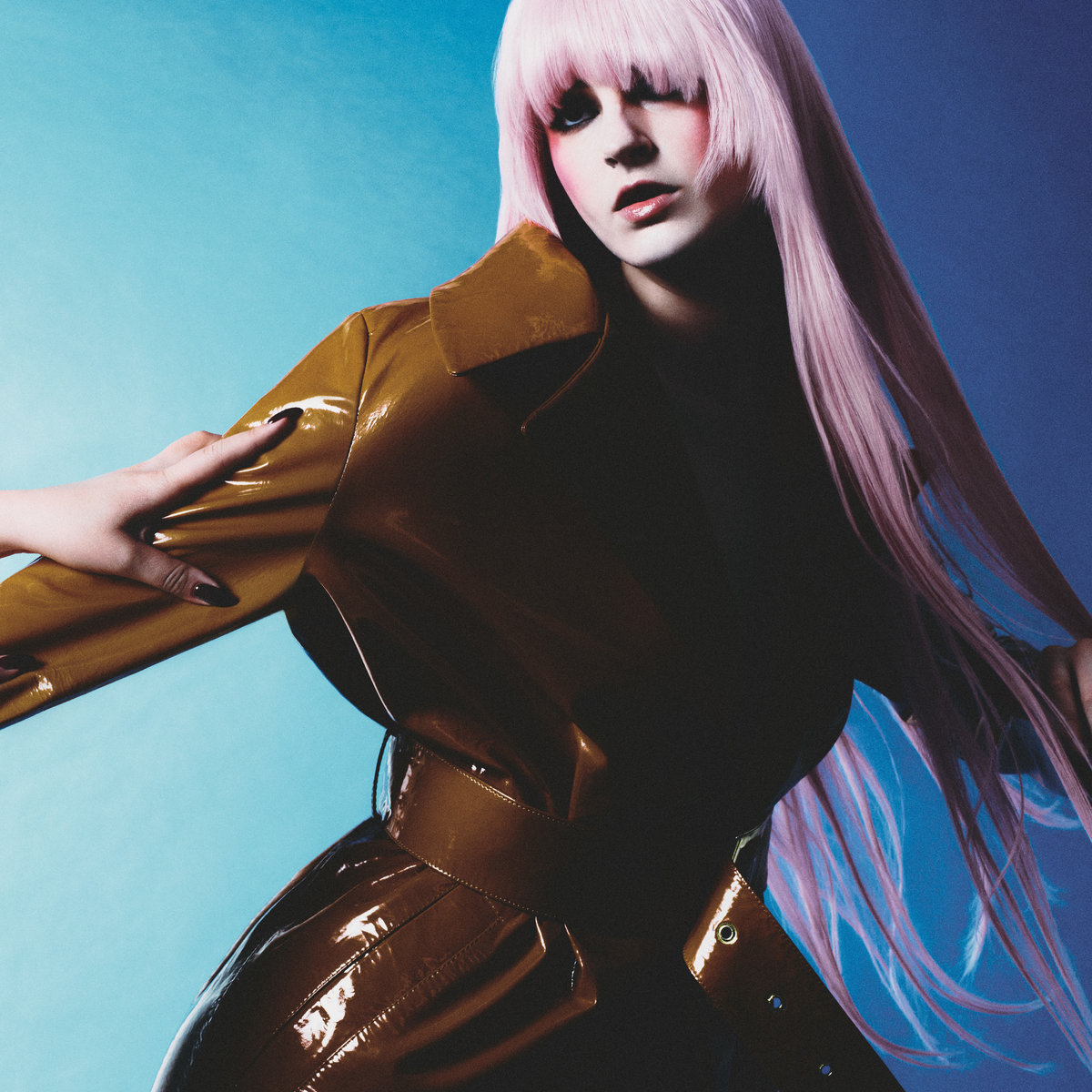 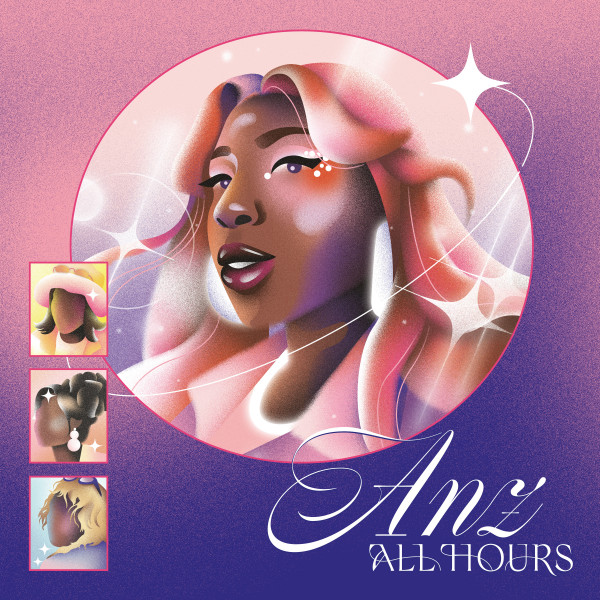 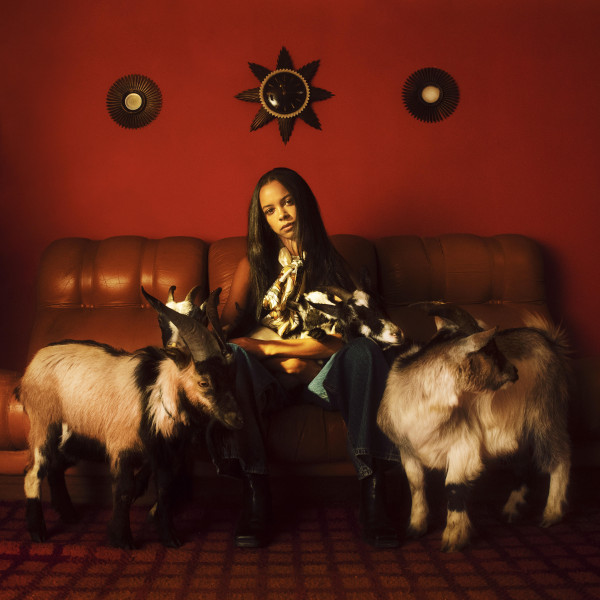 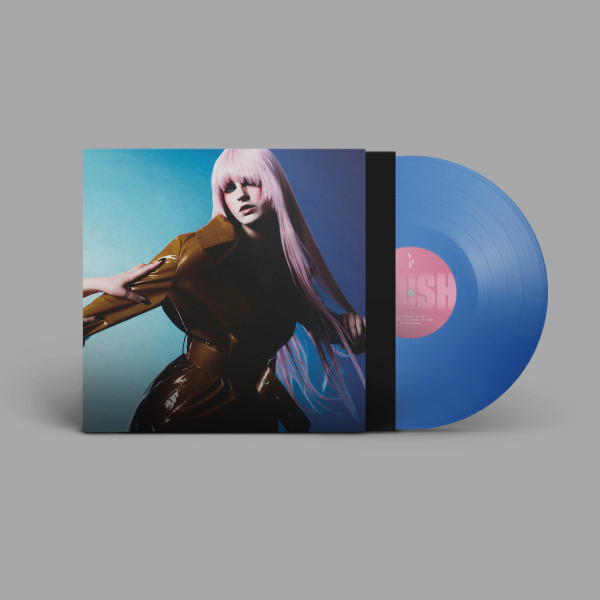