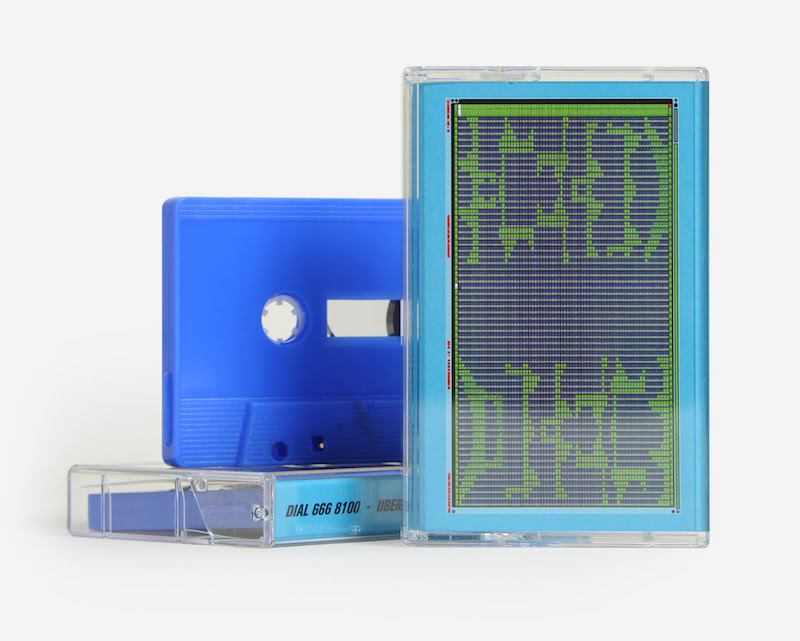 We’ve got a few ideas.

A week after wafting this anonymous tape package in front of our noses, Ninja Tune has dropped another mysterious cassette. The artist goes by the name of DIAL 666 8100 and the one-track release is called UBER SPLIFF TO GATWICK. Limited to 100 blue cassettes, it’s also out digitally, so you can stream it below via Spotify.

Watch next: Black Tape – A documentary about electronic music of cassette

While the title puts us in mind of Zomby, the mulchy grooves contained within bring to mind Darren Cunningham’s dense compositions. Is it the same artist behind last week’s THAT KNIGHTSBRIDGE OG tape?

Grab it now and stream below. 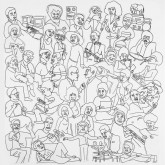 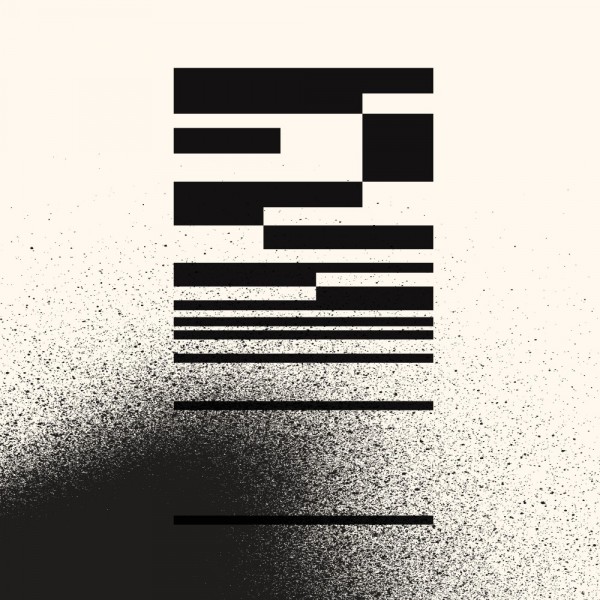 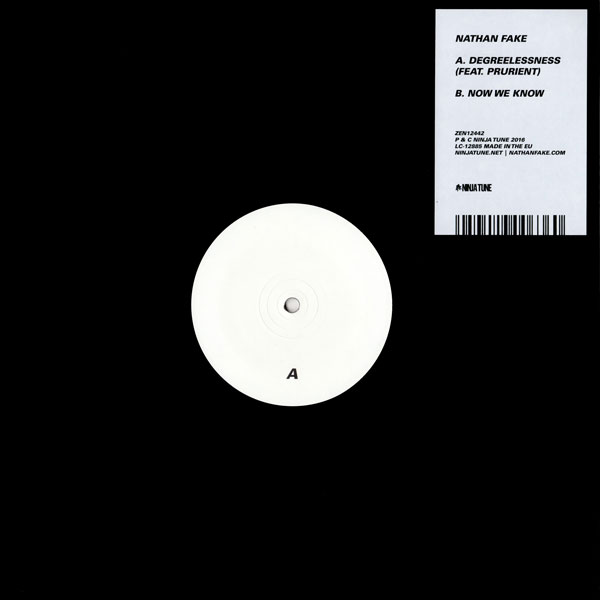