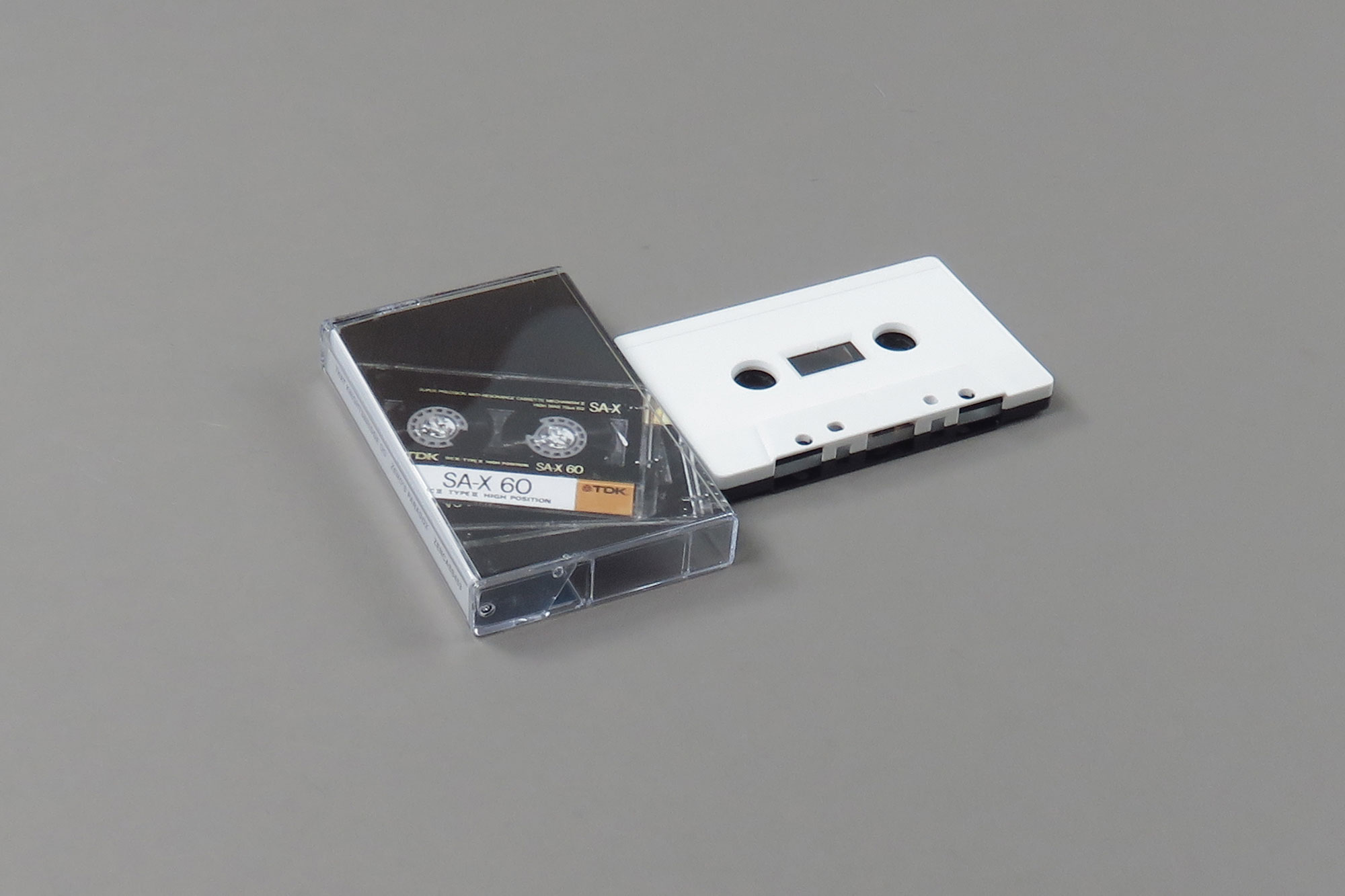 There is some speculation suggesting this is new material from Actress, whose 2014 album Ghettoville was released via Ninja Tune and Werk Discs.

Little more information has been revealed about the tape, but to get a copy you’ll need to be quick, with just 100 going up for sale via Bleep.

Dubbed on both sides of the black/white cassette, the label says it’s “pumped full of hi-rise diesel,” and “chugs through with a bleary redeye 9-bar crunch perfectly primed for the OG Kush crewz.” You can stream the track here.