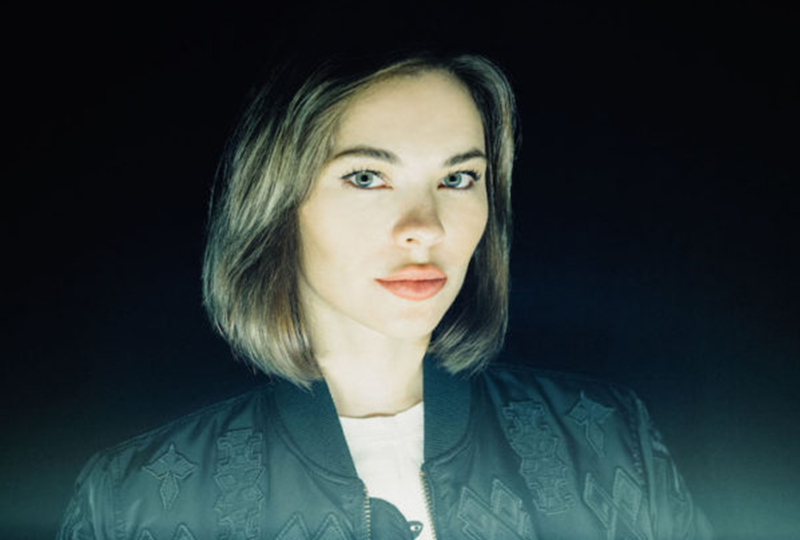 Out 20th July, the 2xLP conceptual release is described as “a homage to some of the most uncompromising manifestations of electronic music imaginable” in the press release.

Featuring 10 tracks of unreleased material and “essential gems” – from Biogen’s ‘Hexagraphic’ to a lost track from Richard D. James’s Universal Indicator alias – all of the tracks have been chosen to depict a particular story and are “presented as a continuous sonic landscape.”

There are also picks from Bjarki, Exos and Kraviz herself. Listen to ‘I want to be a stewardess’ by Shadowax today and see the full tracklist and artwork below. Pre-order a copy of the compilation from Phonica here. 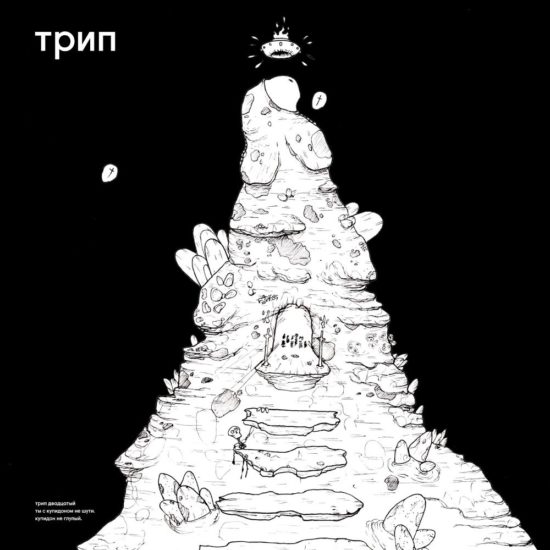 C1. Marc Acardipane a.k.a. Pilldriver – Pitch Hiker
C2. Shadowax – I want to be a stewardess 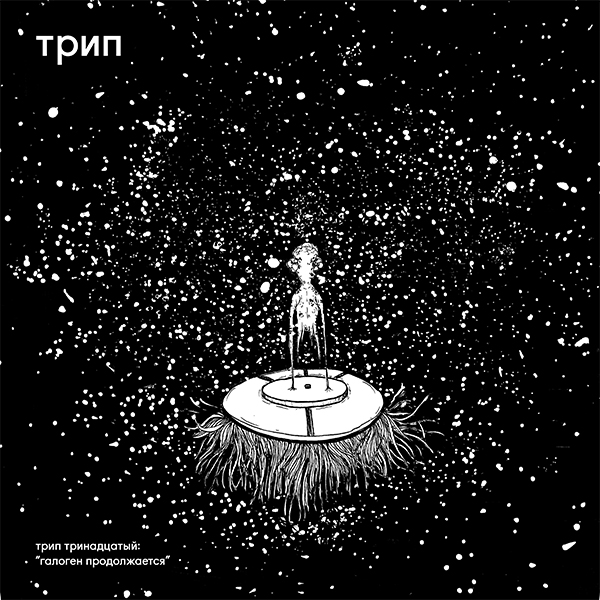 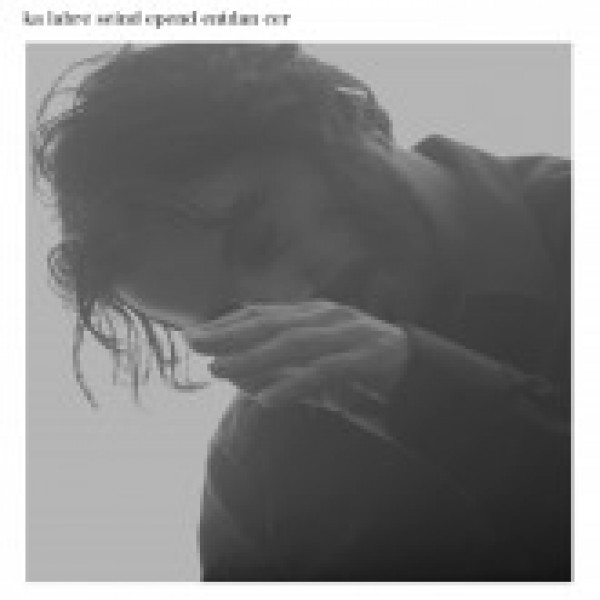 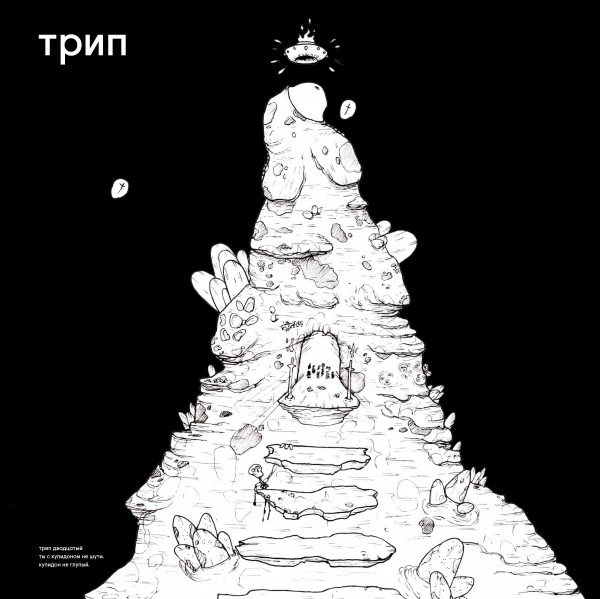 Don't You Mess With Cupid, Cause Cupid Ain't Stupid LP