The freedom sounds of modern Nigeria captured on new compilation 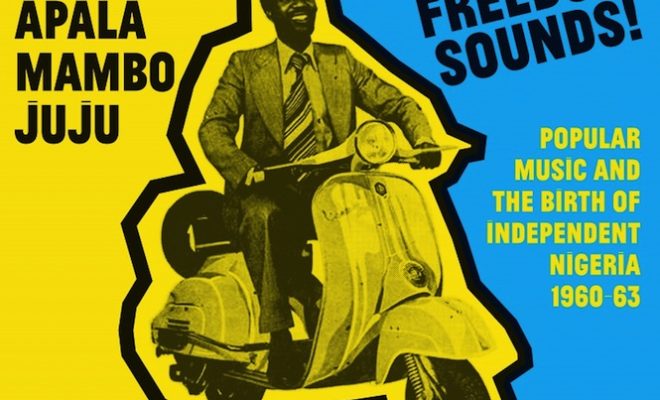 Revelling in its newly gained independence from Britain, the young nation saw an explosion of popular music in the years between 1960 and ’63 as traditional Nigerian styles like juju and apala coalesced with Ghanaian highlife, Caribbean calypsos and mambo.

Only ever released on 45s, the collection paints a vivd picture of a scene often overshadowed by the stars the country produced in the following years.

And while many of the names featured on the compilation will not be as familiar as The Funkees, Fela Kuti or Orlando Julius, who helped bring the country’s music to a worldwide audience in the late ’60s and ’70s, Soul Jazz have gone to great lengths to put artists like I.K. Dairo and his Blue Spots in context, with full liner notes, photography, biographies and Nigerian independence posters included in the typically complete release.

Nigeria Freedom Sounds! Popular Music and The Birth Of Independent Nigeria 1960-63 will be released on 2xLP vinyl Soul Jazz Records on 17th July.

See the tracklist and listen to Chris Ajilo And His Cubanos’ ‘Ariwo’ from the compilation below: 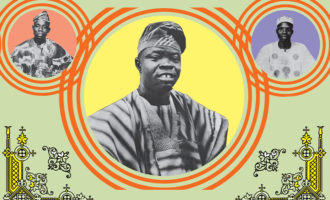