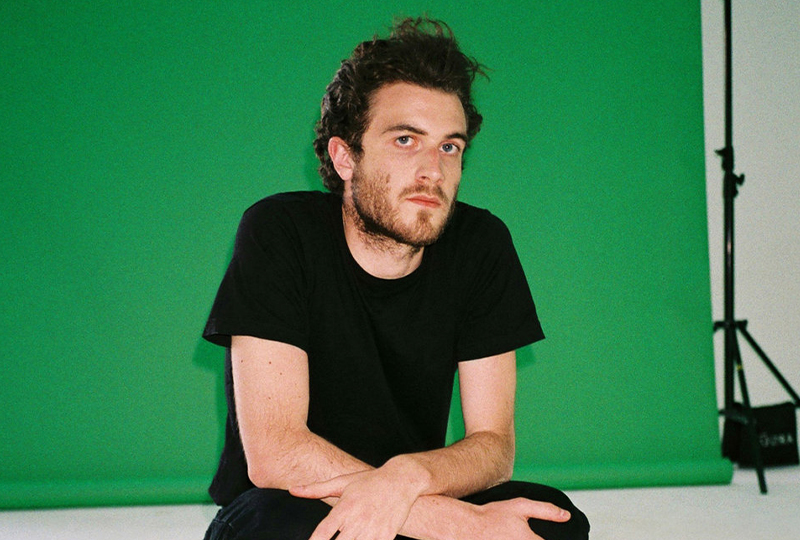 Nicolas Jaar’s Nymphs series is being released on 3xLP this December via R&S.

Jaar recorded the tracks between 2011 – 2015. Although the music was released individually on Nymphs I, Nymphs II, and Nymphs III – in 2015 and 2016 via Other People, this is the first time they are being collected in one vinyl offering.

Pre-order a copy of Nymphs here ahead of its 21st December release, listen to ‘Don’t Break My Love’ and check out the track list below.

B1. The Three Sides Of Audrey
B2. No One Is Looking At U 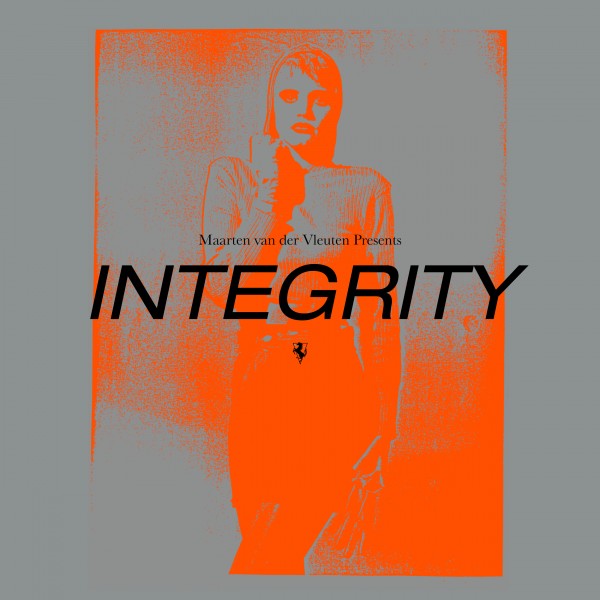 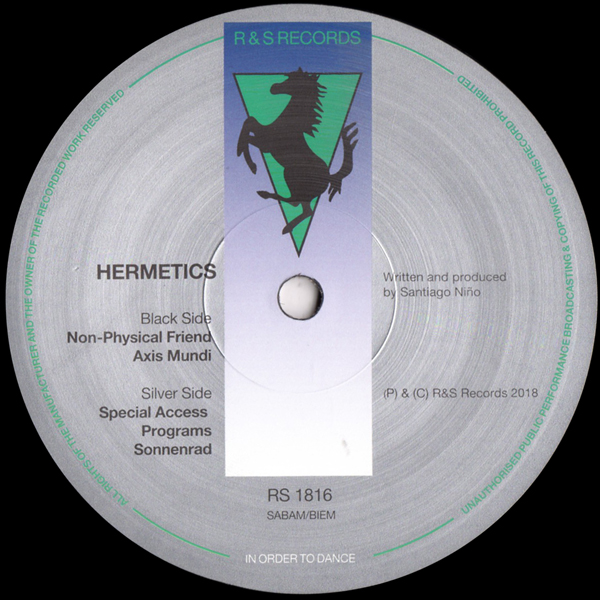 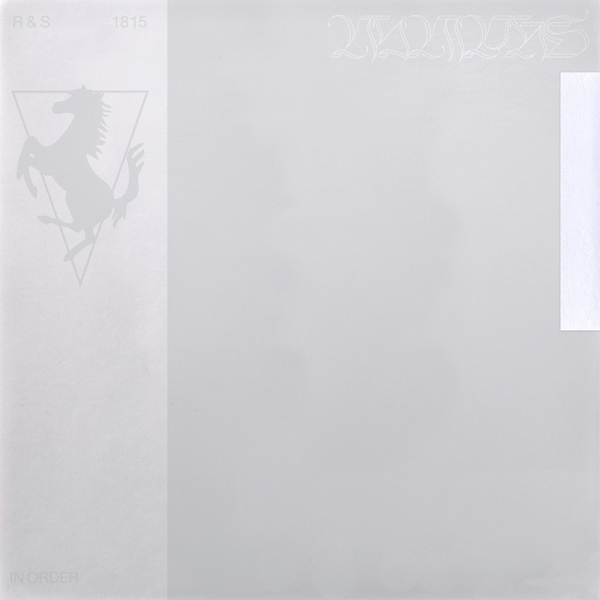