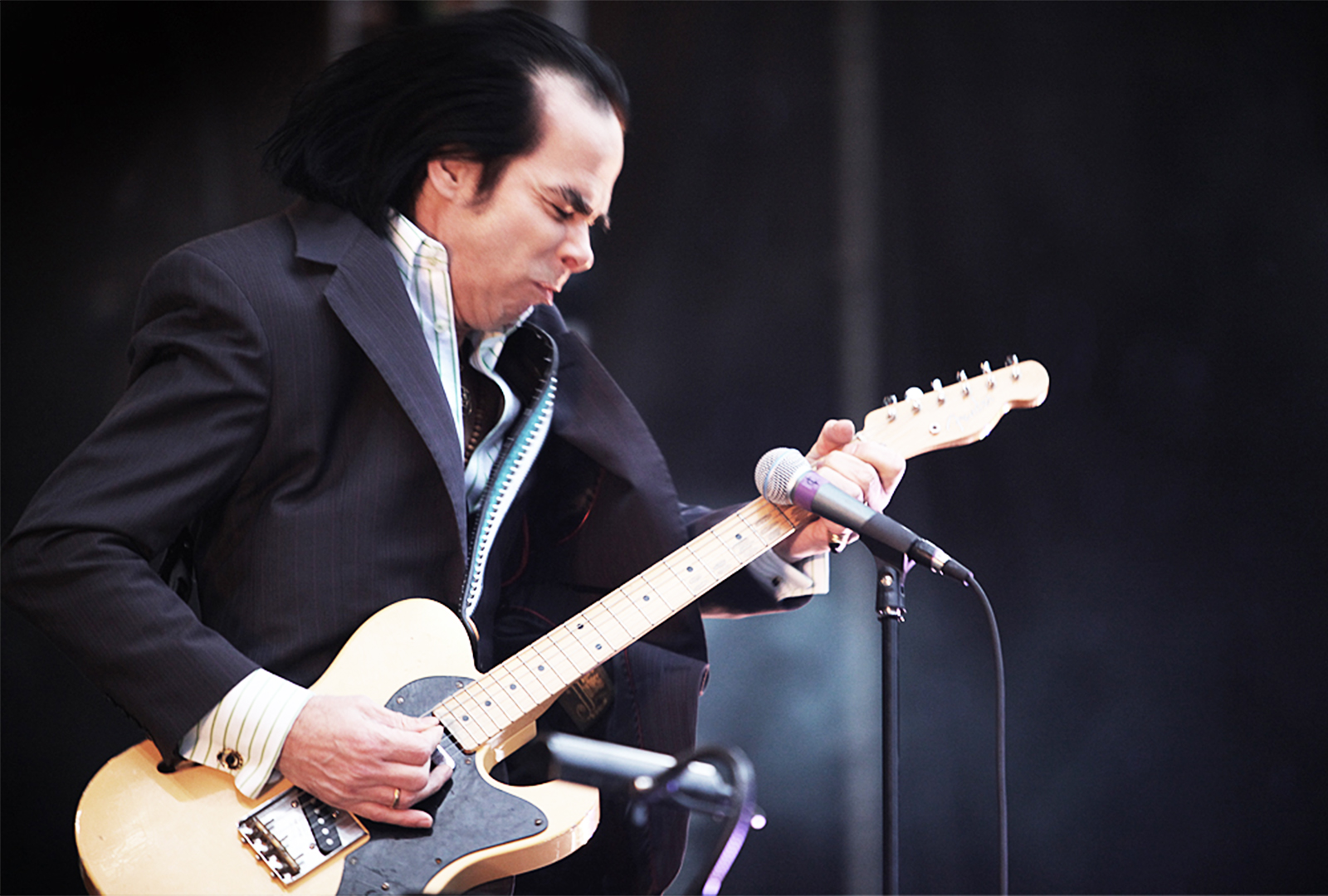 Nick Cave has announced he will be narrating his memoir’s audiobook version himself, with release due this September.

Titled Faith, Hope and Carnage, the book focuses on Cave’s life following the unexpected death of his son Arthur in 2015.

It’s constructed around 40 hours of interviews between Cave and his friend and journalist Sean O’Hagan.

Alongside Cave’s narration, the audiobook features music from his Carnage, Skeleton Tree, and Ghosteen albums.

The book is available for pre-order in audio and hardback editions in advance of a 20th September release.