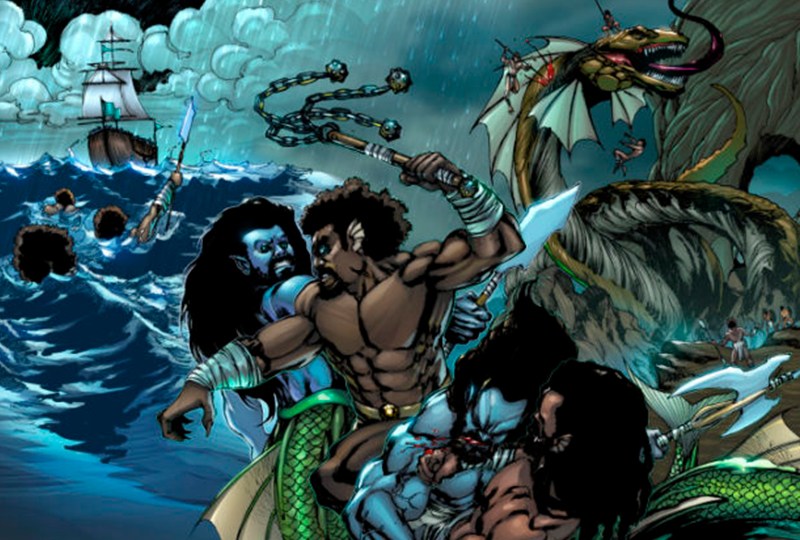 “Slaves thrown overboard give birth underwater to the greatest warriors ever known. The Drexciyans!!”

A new graphic novel exploring Drexciya’s Afrofuturist mythology is currently in the works.

Comprising a 48 to 64-page anthology, The Book of Drexciya Vol 1. is the first in a series that will tell the Drexciyan myth in its entirety – “from the origin story to several hundred years after the founding of the Drexciyan Empire,” according to its crowdfunding page.

Overseen by legendary Detroit visual artist Abdul Qadim Haqq—who designed some of Drexciya’s classic artwork in the ’90s—and his team, The Book Of Drexicya has the support of living Drexciya member Gerald Donald as well as the late James Stinson’s family.

An online fundraising campaign has been set up to support the book, with 50% of proceeds going to Stinson’s family. The goal is $10,000.

A completion date is expected for 14th September 2019, which would have been Stinson’s 50th birthday. Check out some concept art via Indiegogo below. 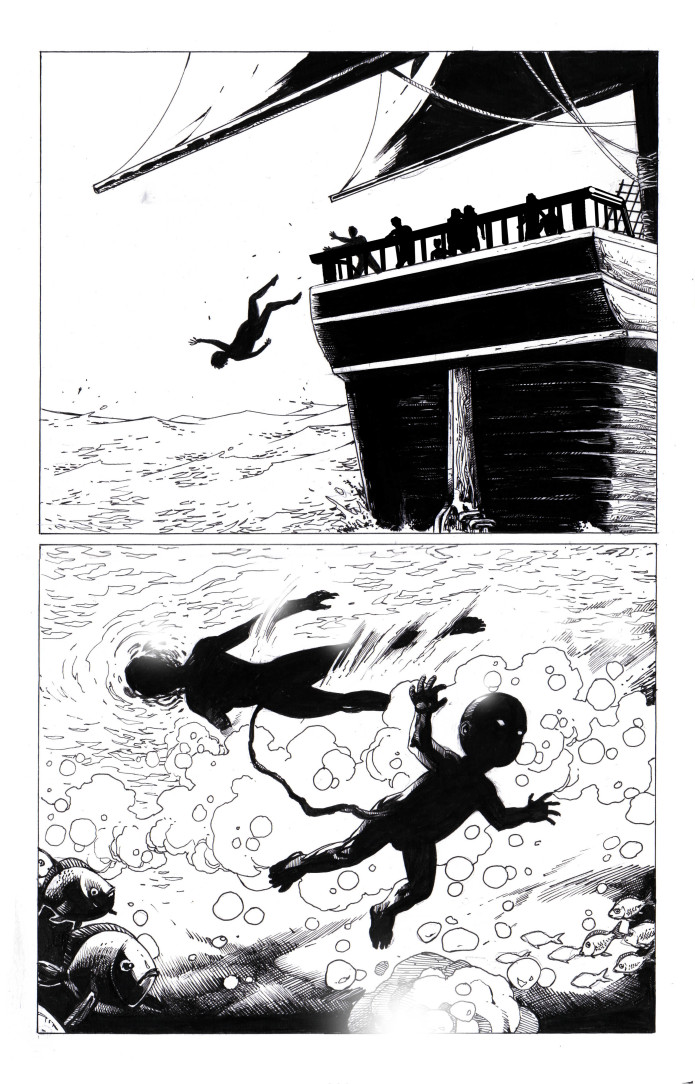 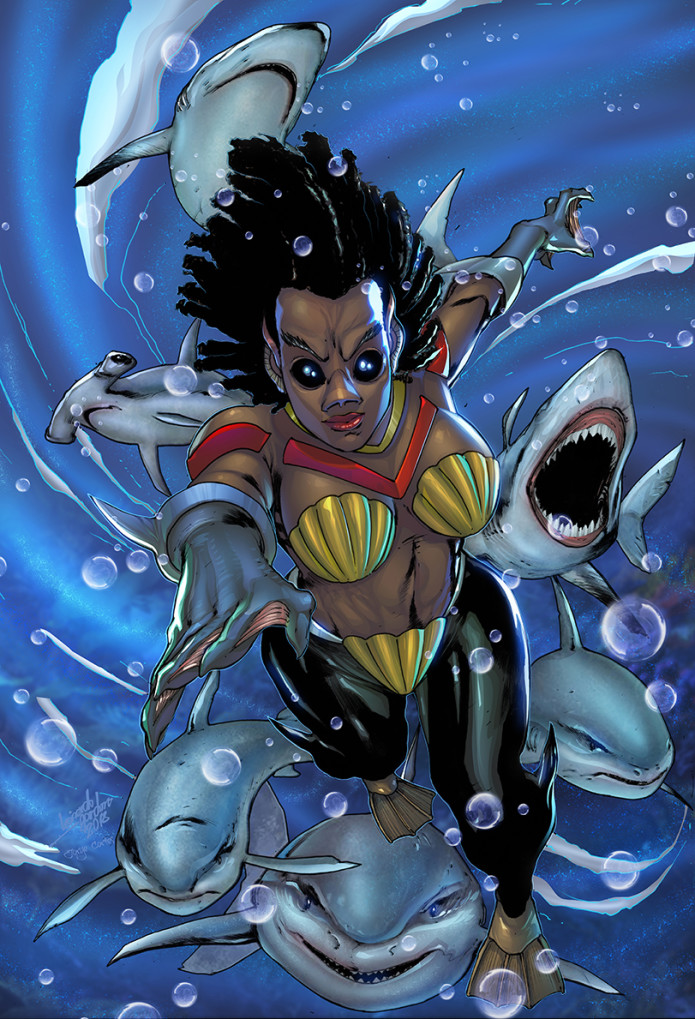 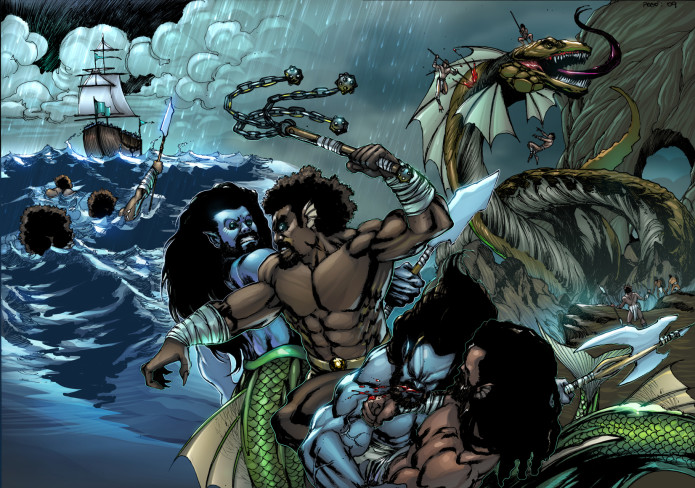 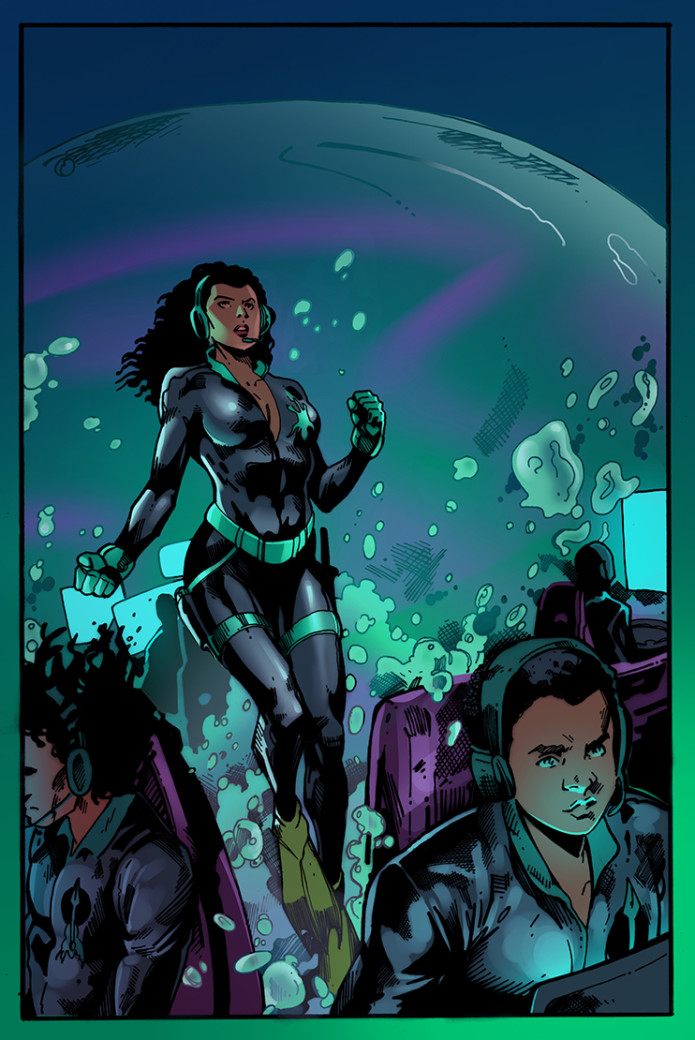 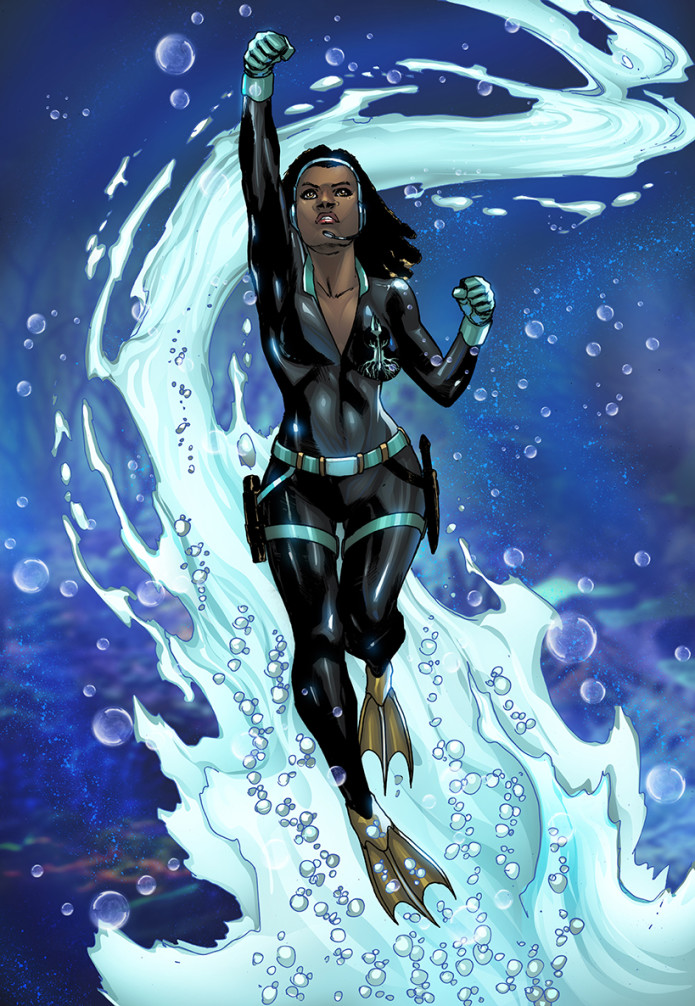 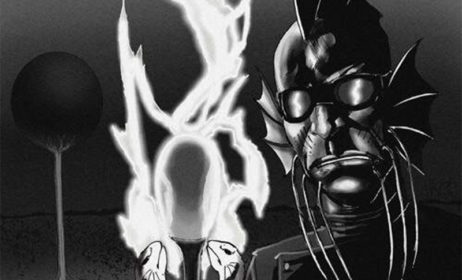 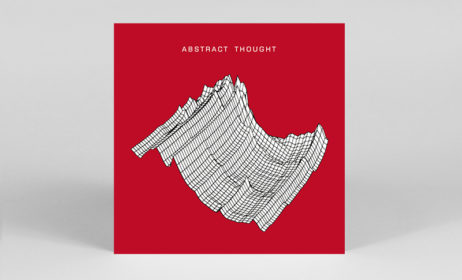 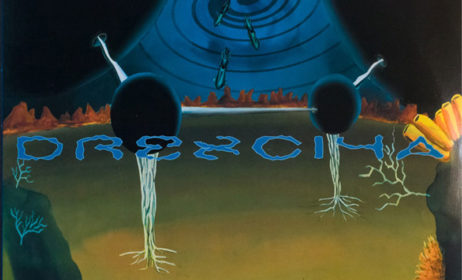