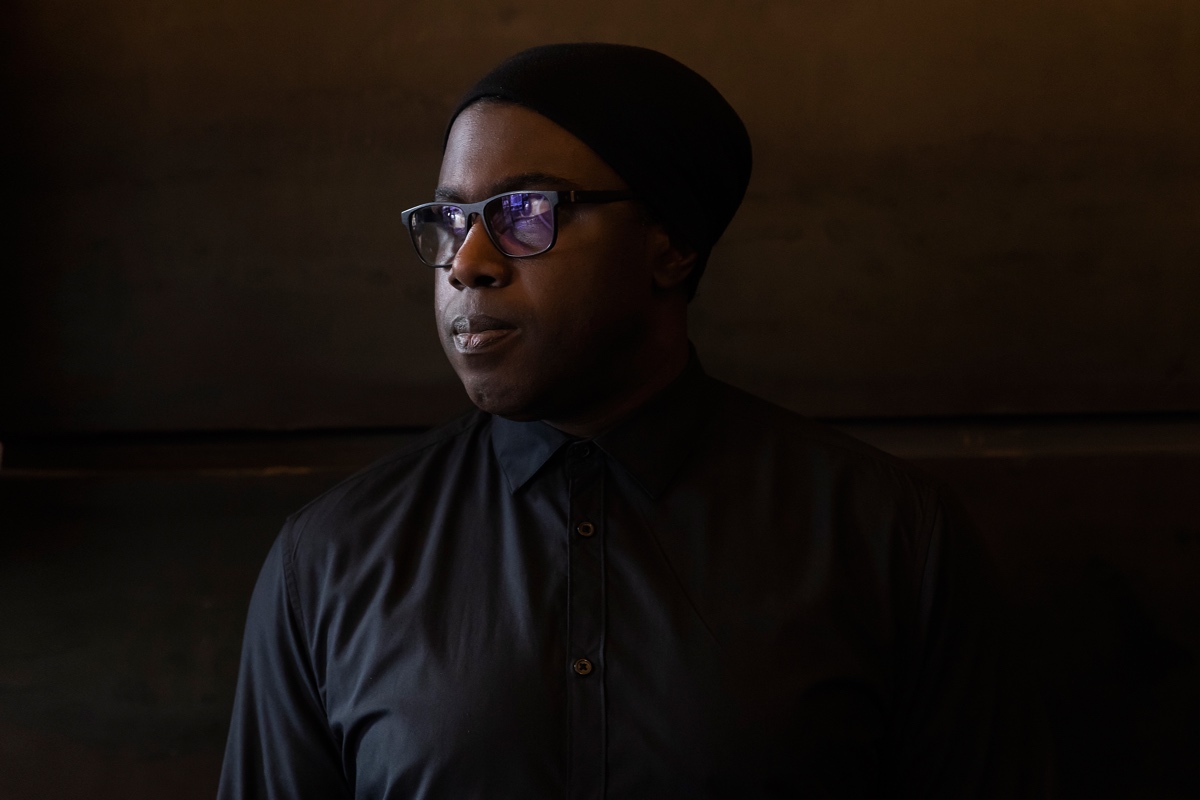 The 12-track album is inspired by Brazilian music and culture.

Deep house legend Fred P is releasing his first full-length Black Jazz Consortium album since 2013 on his own Perpetual Sound label next month as 3XLP.

Evolution of Light is a “direct response” to New York City native Fred Peterkin’s first album as Black Jazz Consortium, RE:Actions Of Light. Inspired by the music and culture of Brazil, Peterkin has collaborated with Brazilian musicians on several tracks.

“There has been a lot of growth since my first album,” Peterkin says. “I wanted to answer with a follow up that is honest, and along the way Brazil became a focus, so here we are.”

Head here for more info ahead of its 8th of November release, check out the tracklist and artwork below. 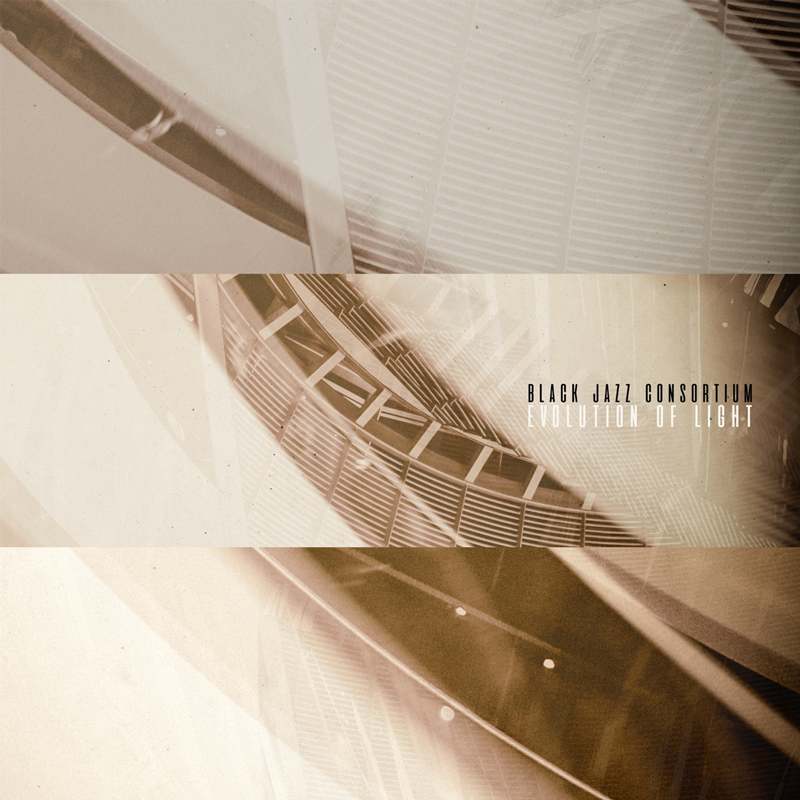