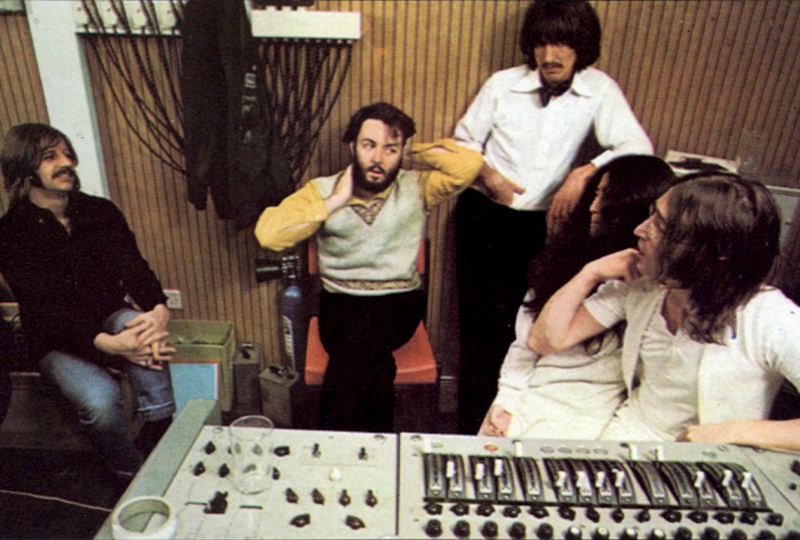 A new documentary exploring the making of the Beatles’ final album Let It Be, called The Beatles: Get Back, is being released this September.

The Beatles: Get Back expands on Michael Lindsay-Hogg 1970 documentary of the same name and subject, with director Peter Jackson trawling through 55 hours of unreleased studio footage for the new film.

Jackson aims to presents a counter-narrative to the prevailing discourse of acute strife and tension during Let It Be’s making.

“I was relieved to discover the reality is very different to the myth. … Sure, there are moments of drama — but none of the discord this project has long been associated with,” explains Jackson.

The Beatles: Get Back also features behind-the-scenes clips from the Beatles’ final 1969 concert at London’s Savile Row rooftop, which will be shown in full.

The Beatles: Get Back will premier on the 4th September 2020.