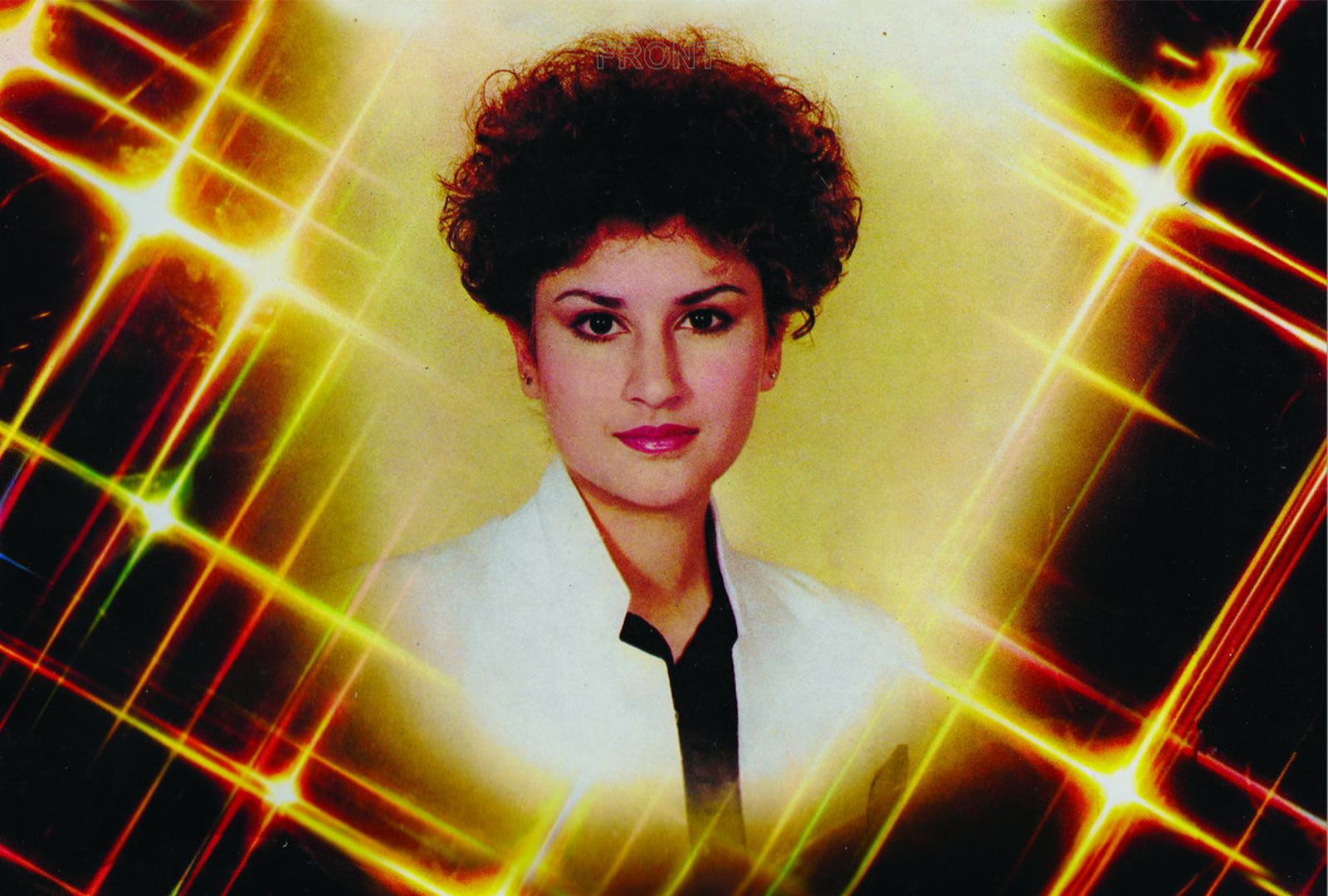 Nermin Niazi and Feisal Mosleh’s 1984 album Disco Se Aagay is being reissued, via Discostan this January.

The teenage siblings recorded the album over their summer holiday, channeling influences such as Depeche Mode, Human League, and Pakistani singer Nazia Hassan.

Disco Se Aagay marks the first release on Discostan’s new label, dedicated to celebrating “the music and cultural traditions of the Arabic world, Subcontinent and Iran and beyond — from Beirut to Bangkok via Bombay.”

Pre-order Disco Se Aagay here in advance of its 22nd January release, check out the artwork and tracklist below. 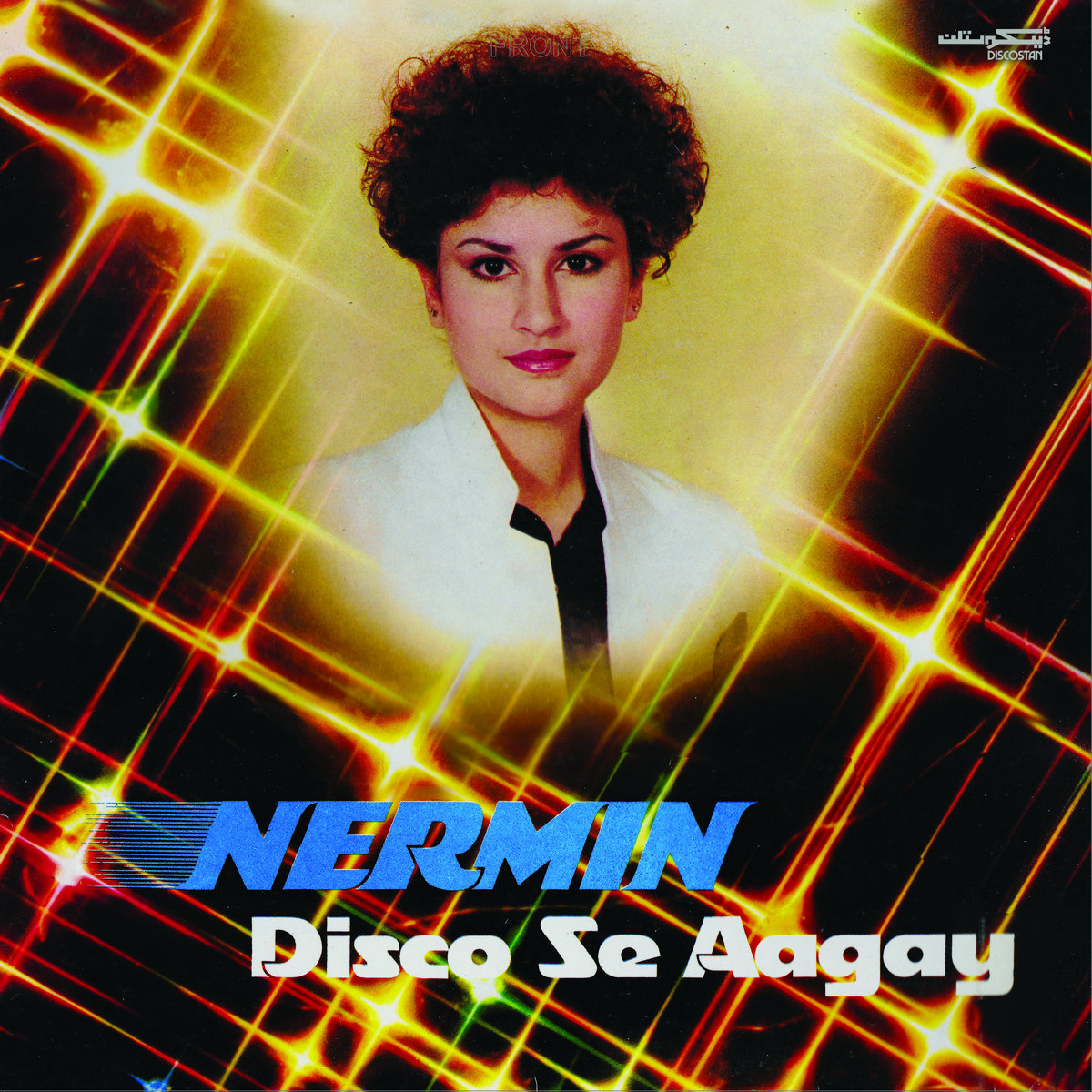