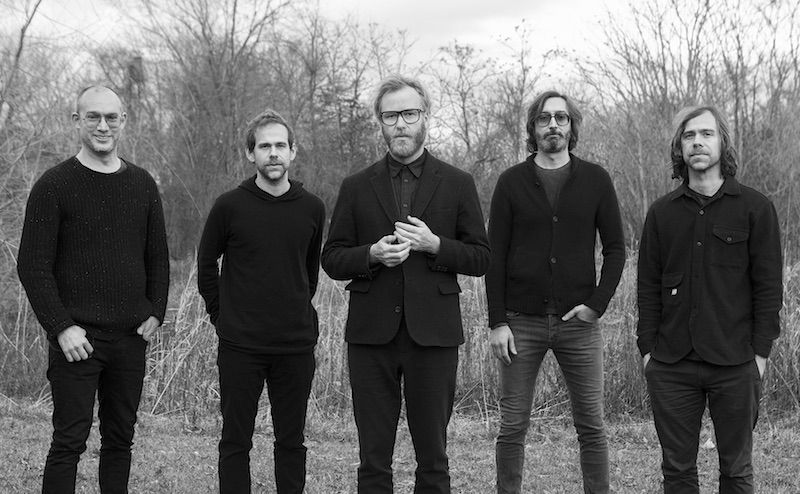 On white or blue wax.

The National will release their seventh stdio album Sleep Well Beast via 4AD on the 8th September, Pitchfork reports.

Since the release of 2013’s Trouble Will Find Me, The National have been collaborating with Icelandic artist Ragnar Kjartansson, with whom they released the epic Sorrow box set. Bryce and Aaron Dessner have also since played with Ragnar’s Bel-Air Glamour troupe at the Barbican in London.

Check out the tracklist (including the superbly named ‘Dark Side Of The Gym’) and artwork below, and look out for more news ahead of the release on 8th September. 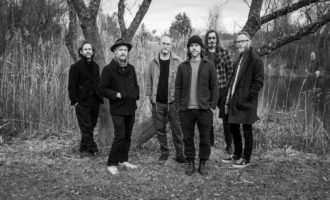 The National announce new album I Am Easy To Find 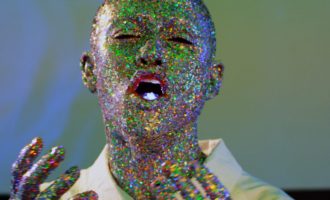 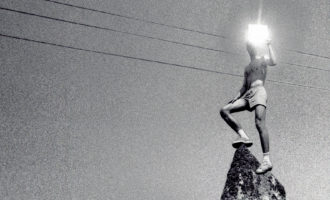 Our 10 favourite new albums to own on vinyl this month