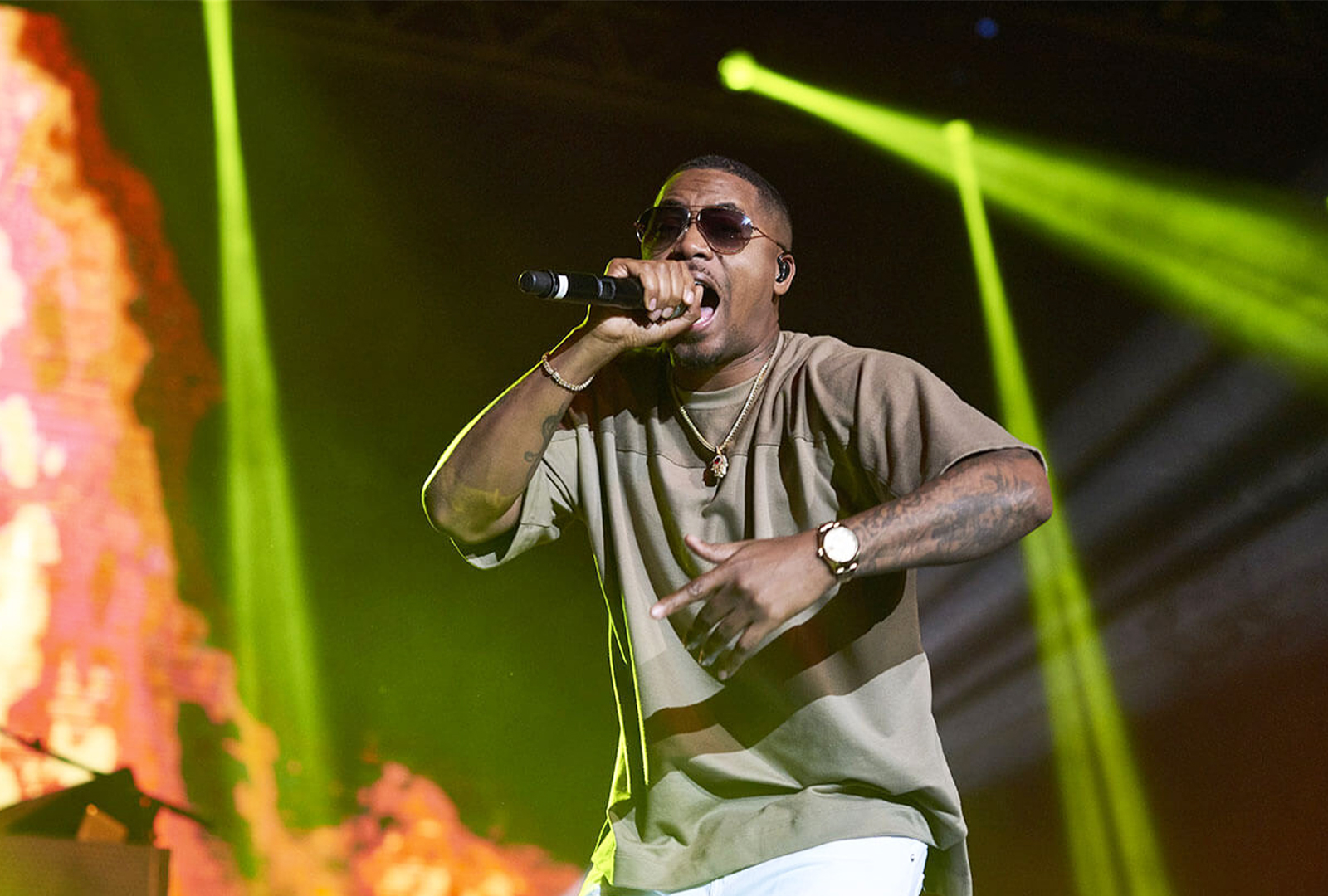 The rap legend is back.

King’s Disease II follows his album King’s Disease, which was released in 2020, and landed Nas’ his first Grammy win, for ‘Best Rap Album’.

Since King’s Disease, Nas also released ‘Life Is Like A Dice Game’, which features Cordae and Freddie Gibbs.

Check out King’s Disease II’s tracklist and cover below in advance of its 6th August release. 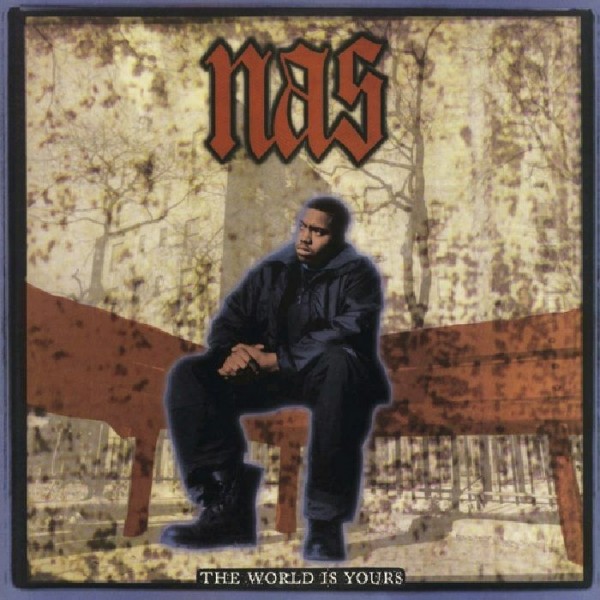 The World is Yours 7inch 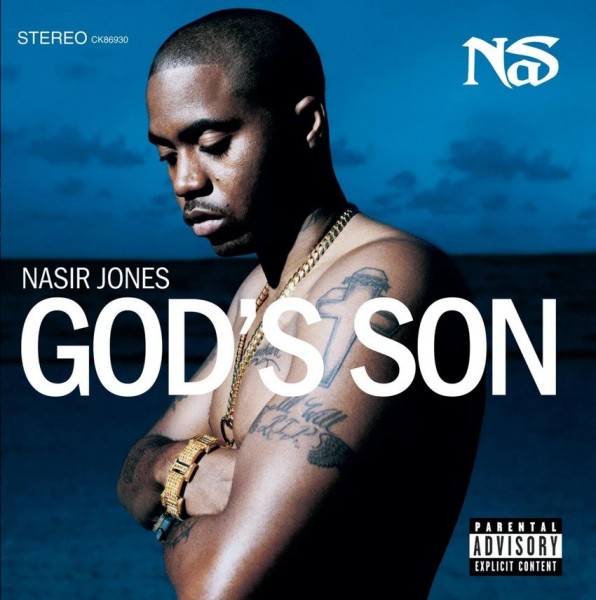 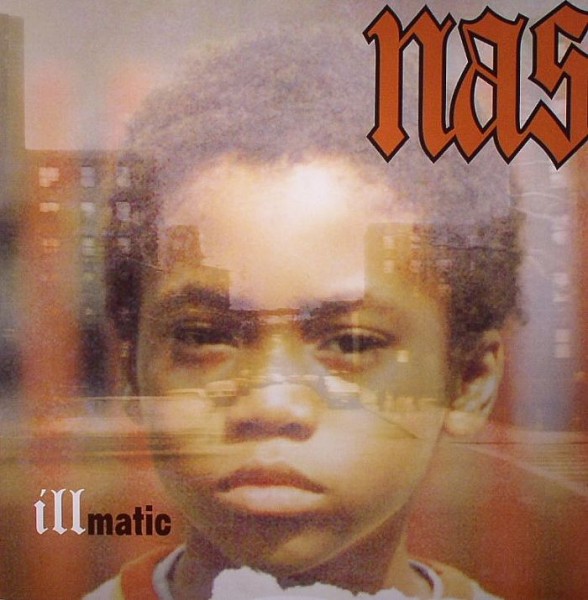