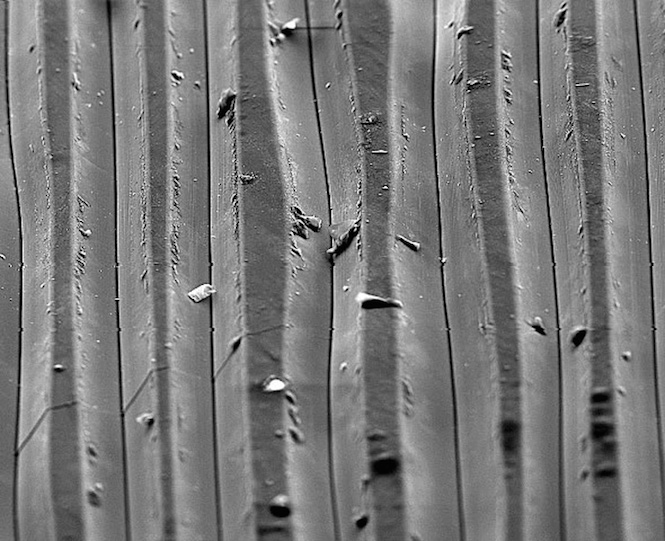 Nanotechnology operates at the molecular level, so tiny that it’s measured in billionths of metres, and it’s changing everything, from medicine to big data.

The micro revolution might now be heading for vinyl, a material that’s barely changed since the ’40s. Last week at the Hi-End Audio Show in Taiwan, Japanese company Ulvac unveiled samples of records that are nano-coated in the chemical molybdenum.

Ulvac claims the new tech – which is commonly employed in the semiconductor industry – can be used to protect vinyl records from mold, scratches and static charges caused by handling. The updated material also has the potential to resolve poor heat conductivity in vinyl, which could mean the end of warping.

The coating was developed by Ulvac’s Taiwan vice CEO Clare Wei, who started listening to vinyl records last year. Wei invested more than US$4.64 million on R&D for the project, which has since received patent rights in the US, Japan, China and Taiwan. [via Taipei Times]

In other news, an Austrian company has filed a patent to develop what would be the world’s first ‘high definition vinyl’ technology. Also, new pressing machines have been developed to speed up vinyl manufacturing.

A quick guide to the best headphones of 2019 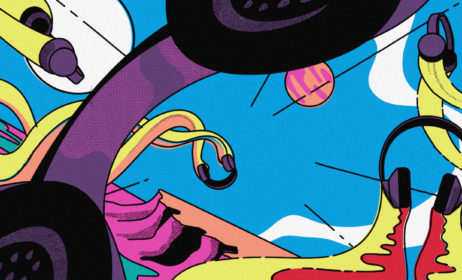 A quick guide to the best headphones of 2018