My Bloody Valentine to finally reissue back catalogue on vinyl 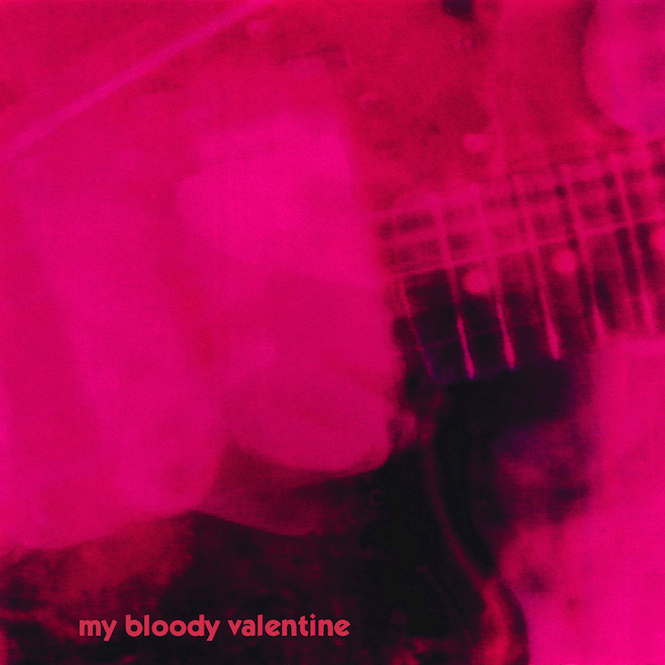 Cut from the old analogue recordings.

According to the band’s late ’80s label Creation Records, Shields has been promising vinyl represses for many years “and with him working with the old analogue recordings things must finally be in progress.”

In 2012, Sony reissued their seminal albums (1991’s Loveless and 1988’s Isn’t Anything) on CD as well a a collection of EPs and rare tracks. Whether or not the vinyl series will include all six albums in the band’s back catalogue is yet to be seen. None of the titles have previously been reissued on vinyl.

Cutting another title with #Mybloodyvalentine all analogue directly from the master. pic.twitter.com/CXty8ZrPm6