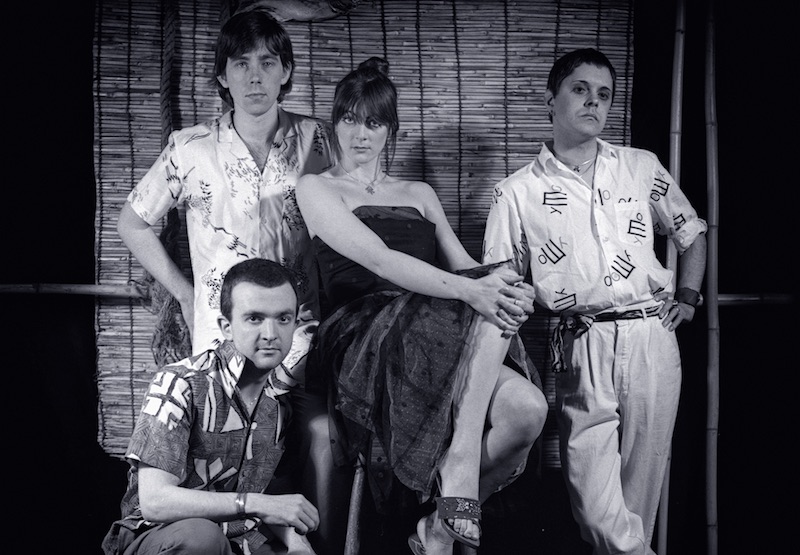 Including out of print and previously unreleased material.

Mute Records has reignited its partnership with Throbbing Gristle to make the industrial pioneers’ classic catalogue available physically and digitally once more.

Beginning with the news that Throbbing Gristle’s discography has been made available on streaming services for the first time, Mute also sketched out a plan that will see the band’s most important work return to the shelves, alongside “long out of print and important pieces of work.”

While more details have yet to be announced, Mute has teased that the release plan will include “new box sets of previously unreleased material and imagery.”

Mute will release Chris Carter’s new solo album his first in 18 years this autumn, while Cosey Fanni Tutti’s autobiography, Art Sex Music, is set to be published by Faber on 6th April.