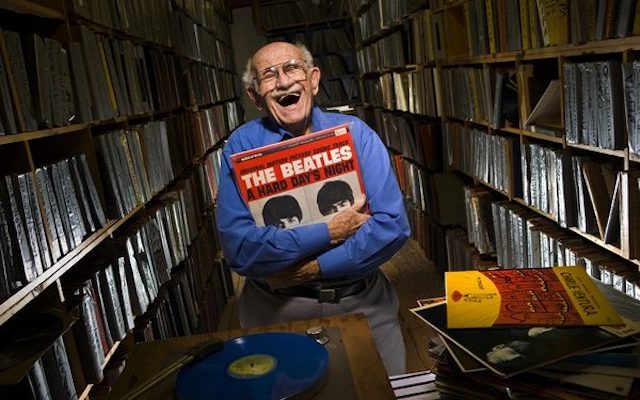 Murray Gershenz, the charismatic owner of almost half a million records, has passed away aged 91.

Murray Gershenz wasn’t your average record collector. The subject of a moving documentary by Richard Parks earlier this year, Music Man Murray spent his life amassing close to 500,000 records which he kept in his two-story Los Angeles record shop, his passion and charisma capturing the imagination of record collectors and the media alike.

Unable to make ends meets and desperate to see his collection fall into safe hands, Murray put his archive – valued at almost $3million – up for sale earlier this year and in June, following publicity gained from Parks’ film, finally managed to find a buyer. A fleet of 52-foot-long trucks were employed to take the records to their new home.

As the LA Times report, Murray Gershenz passed away on Wednesday at the age of 91.

Watch the documentary below: 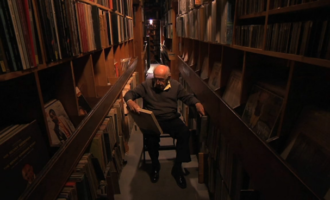