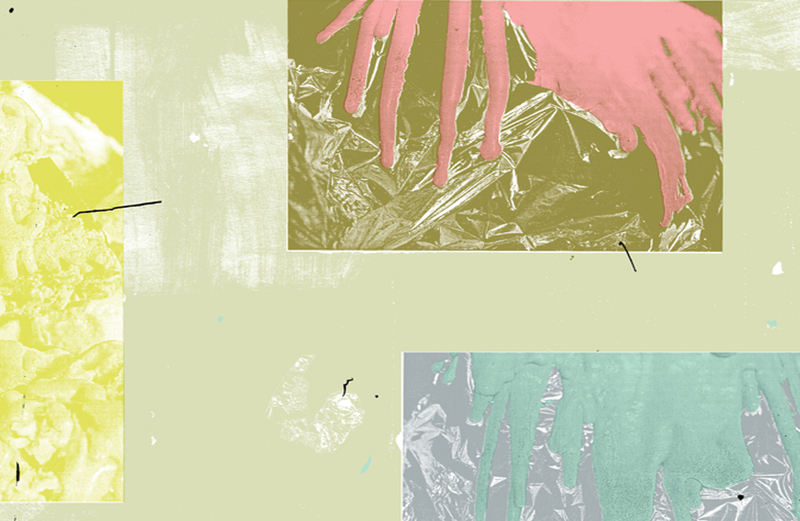 With a cameo from Raven Bush on ‘Suketo’.

Music From Memory sub-label Second Circle is releasing Adam Oko’s Diet Of Germs, on vinyl for the first time this April.

Originally released on cassette via the now defunct Astro:dynamics label, Oko recorded and produced its four tracks almost entirely by himself, in his bedroom studio overlooking Clissold Park.

Head here for more info in advance of Diet Of Germs’ 20th April release, and check out themu tracklist below.