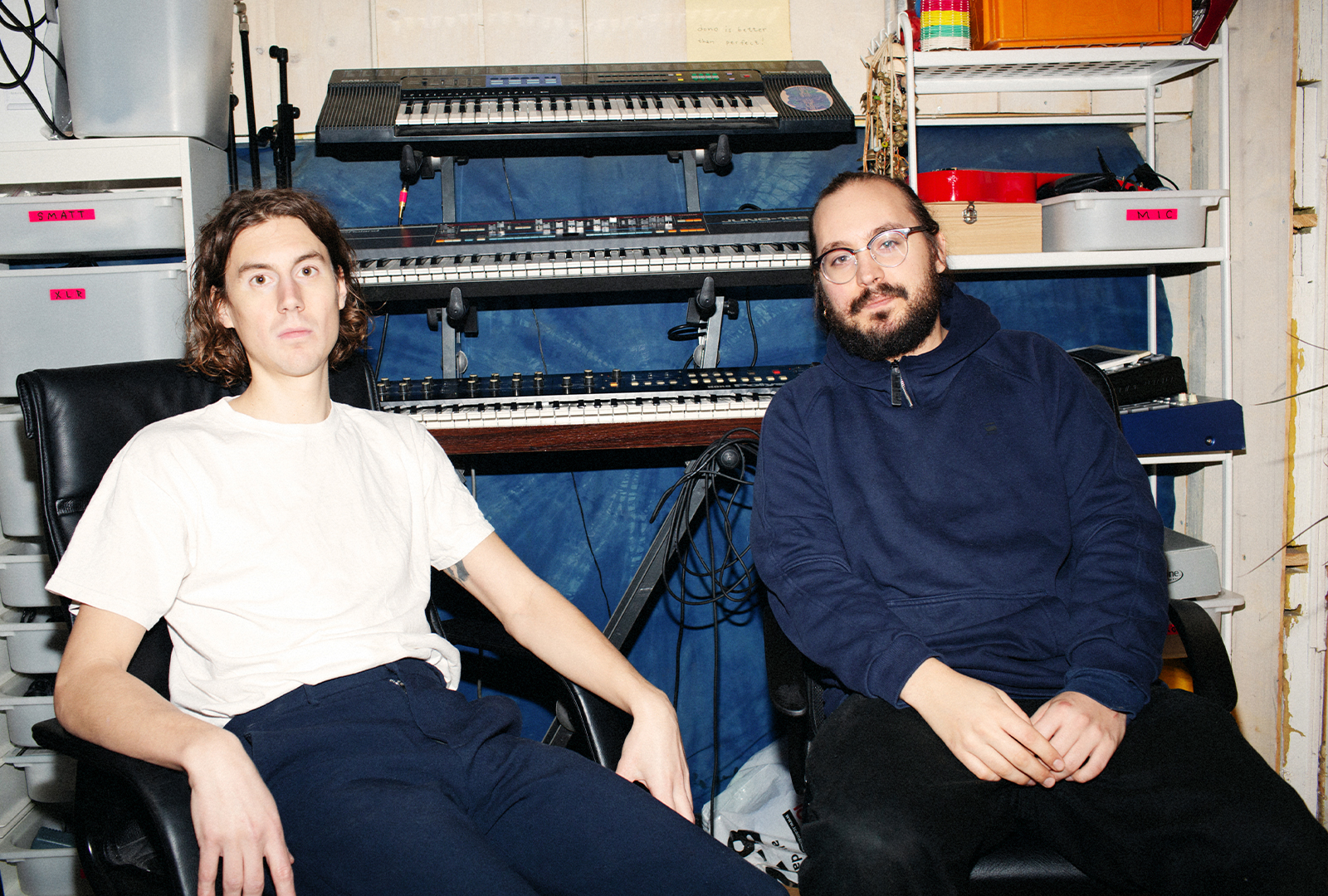 Mount Liberation Unlimited are releasing a new album, titled Welcome to the Jungle, via Soundway Records this October.

The duo produced the album during lockdown over the course of just a few weeks, describing it as “a lingering psychedelic dream of waking up alone in a mossy Swedish forest wondering where the warm breeze went.”

“The album is deeply rooted in a feeling of liminality. It’s music stuck in the liminal space between beach parties and worldwide isolation.”

Welcome to the Jungle follows their self-titled 2019 debut album, on Studio Barnhus.

Pre-order Welcome to the Jungle here in advance of its 15th October release, check out the artwork and tracklist below. 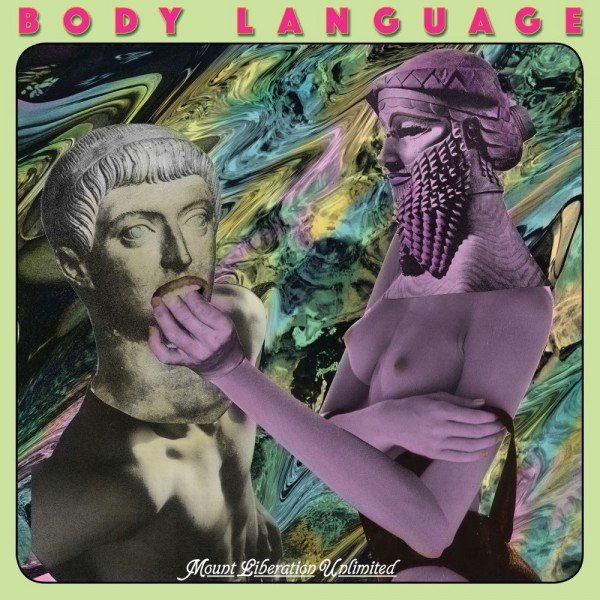 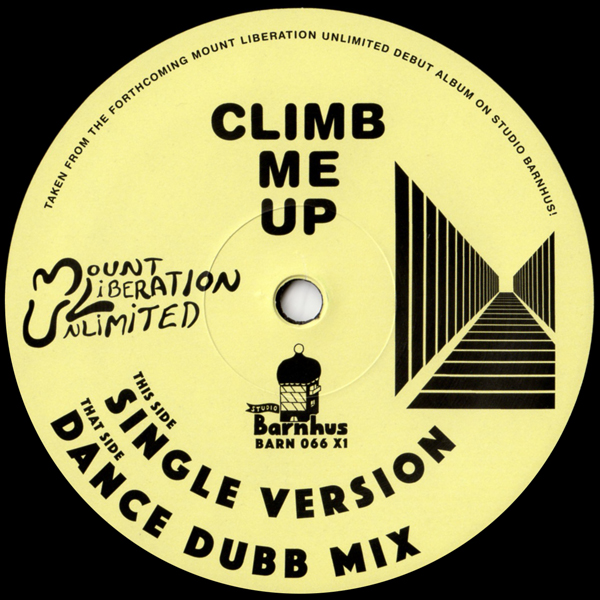 Climb Me Up (Album Sampler) 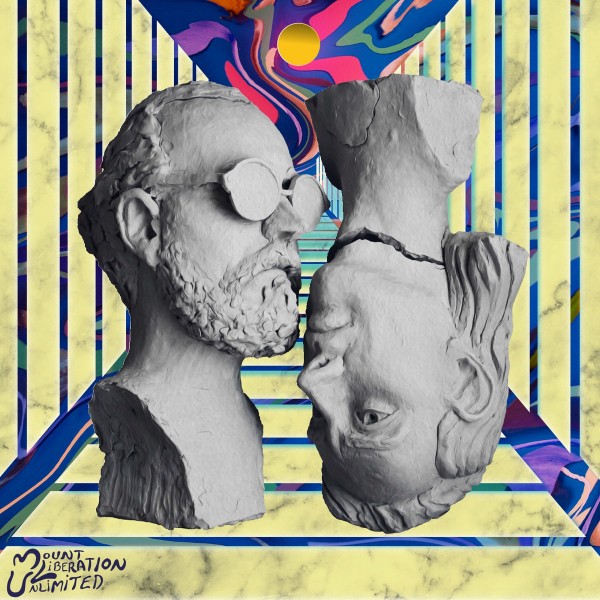