The story of Motown Records captured in new book 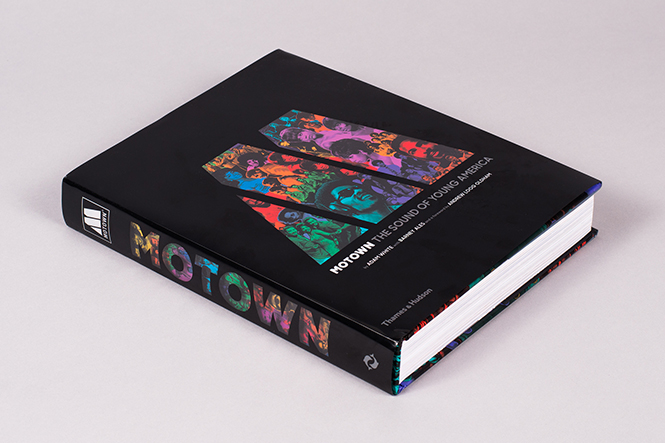 Go behind the scenes at Hitsville.

Published to coincide with the new musical in London, luxurious new hardback Motown: The Sound of Young America tells the story of Berry Gordon’s seminal Motor city label and its gigantic legacy.

A collaboration between Motown aficionado Adam White and Berry Gody’s right-hand man Barney Ales, the book is unparalleled in its visual richness, largely owing to Ales’ unique collection of memorabilia and ephemera. His visual narrative is accompanied by previously unpublished photos of Diana Ross, Jackson Five the Motown family, as well as backstage and studio shots and record sleeves.

Words-wise, ex-Rolling Stones manager Andrew Loog Oldham has written an erudite forward, exploring the impact of the Motown sound on British music from the Beatles to Dusty Springfield. In addition, White’s text draws on interviews with key players to demystify the Motown hit machine.

The book also sheds light on the social historical context of mid-century America, touching on the Motor City economy as well as the African-American Civil Rights Movement.

Motown: The Sound of Young America, by Adam White and Barney Ales, published by Thames & Hudson on the 14 March, is available for £39.95. here.

We got hold of a copy and photographed it from all angles: