“A wild imagining of what can happen when we seek not just to reclaim nature, but to reintegrate with it.”

Moses Sumney is releasing a new live album and film, called Live From Blackalachia, via his own Tuntum label this December.

“Live from Blackalachia is a wild imagining of what can happen when we seek not just to reclaim nature, but to re-integrate with it,” explains Sumney.

Pre-order Live From Blackalachia here in advance of its 10th December release, check out the artwork and tracklist below. 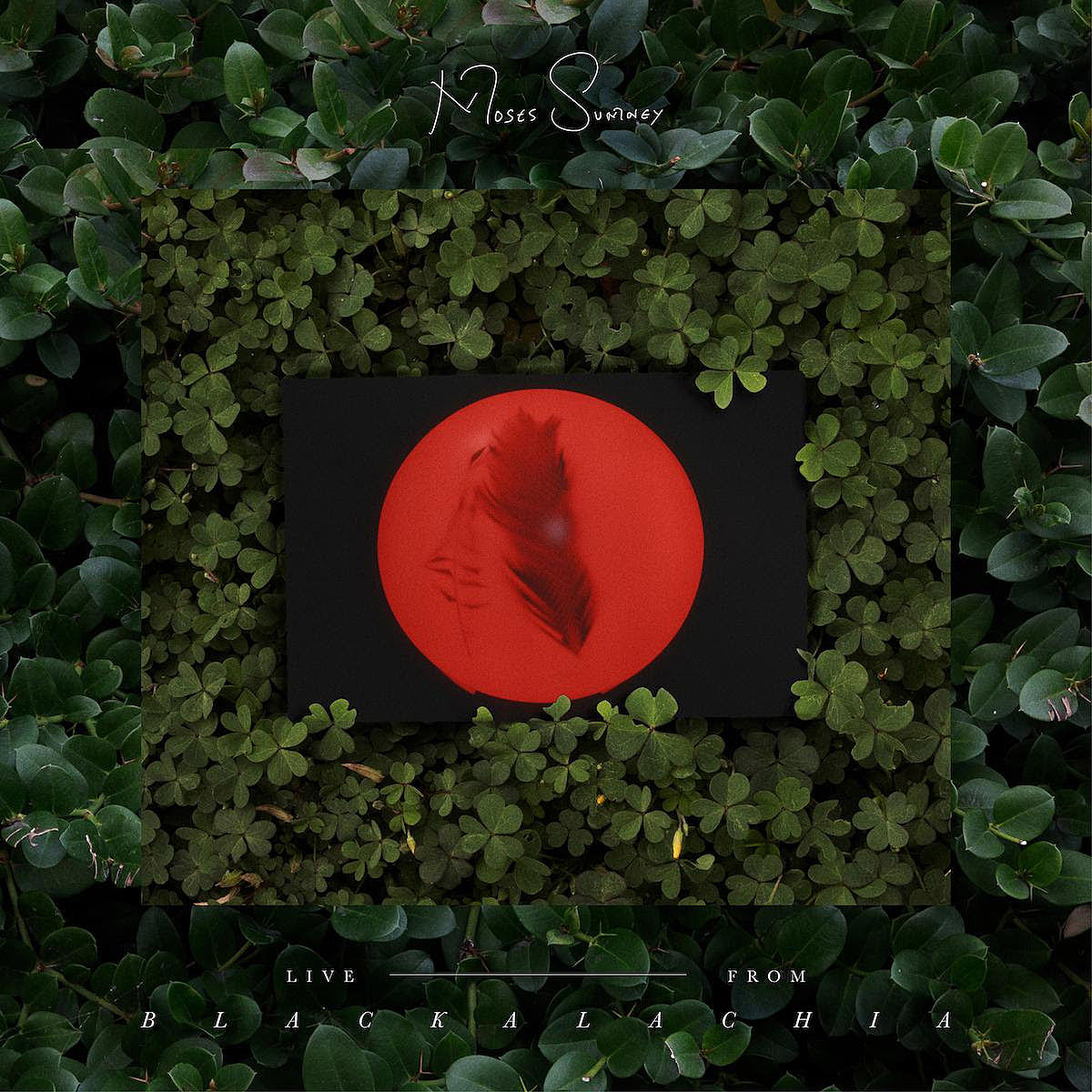