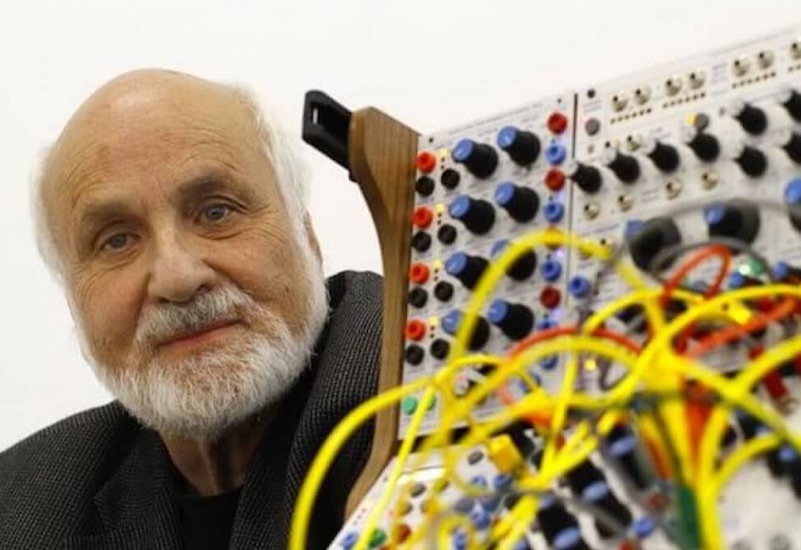 Subotnick will also be subject of a new documentary.

Legendary electronic composer Morton Subotnick will be the subject of a new biographical documentary in celebration of the 50th anniversary of his landmark debut Silver Apples Of The Moon.

Read next: The greatest electronic albums of the ’50s and ’60s

Titled Subotnick, the film follows the 84-year-old composer for multiple performances, often capturing his surprise at being celebrated by much younger audiences interested in electronic and experimental music. The film comes from Waveshaper Media, the company behind modular synth documentary I Dream Of Wires and Electronic Voyager, the upcoming Bob Moog documentary.

The studio recently launched an Indiegogo in order to finish financing the film while offering some exciting rewards. Backers can get a vinyl reissue of Silver Apples Of The Moon in multiple colours as well as the first cassette release of the album since its 1967 debut. There are also CD editions, other releases, shirts and more available.

Subotnick also has a new performance commissioned by Lincoln Center coinciding with the anniversary this year. Titled Crowds And Power, the multi-media performance runs July 20-22 and includes voice, electronic sound, visuals and more. Subotnick will also perform Silver Apples Of The Moon in its entirety at the shows.

Head to the Indiegogo page here and watch a new trailer for the film below.