Moog launches Moog One, its first polysynth in over three decades 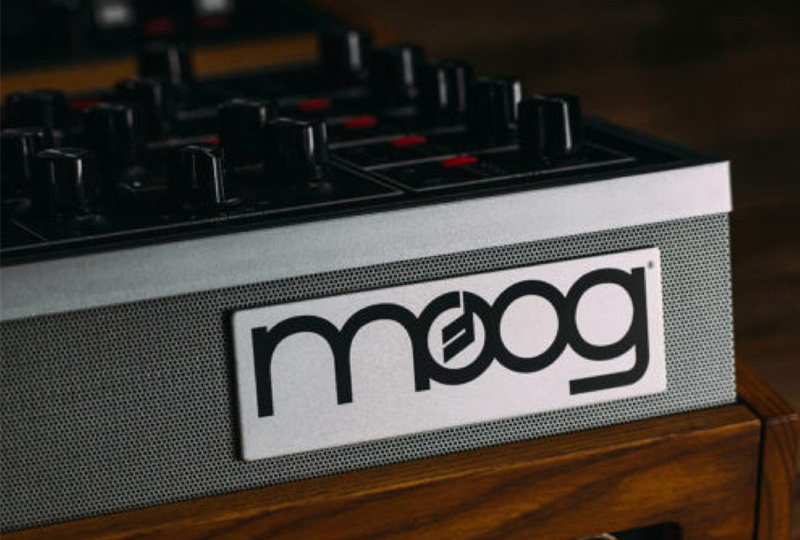 Moog is releasing its first polysynth in over three decades.

The Moog One is available in eight-voice and 16-voice versions, and is described as containing “the most advanced architecture ever conceived for a Moog synthesizer”.

The synth hasn’t been fully unveiled by Moog yet, but US-based online retailer Sweetwater has opened pre-orders for an October release date alongside the first images and specifications.

The Moog One is what what the Asheville company describes as “tri-timbral”, which means it can play up to three individual synths simultaneously – split, layered or zoned across the keyboard, within one preset.

Each synth can also access its own sound parameters, which include arpeggiator, note range and sequencing. According to Moog, this allows for “rich ensemble performances and deeply layered, evolving soundscapes”.

As well as space for “tens of thousands of presets”, the One also includes onboard effects including chorus, delay, phase, bit reduction, vocoding, and reverbs from Eventide. The effects are digital, but can be bypassed for an all-analogue signal path.

The Moog One is the first polysynth from Moog since 1983’s SL-8, which never entered production. The last commercially available Moog Polysynth was the Memorymoog, released in 1982.

The synth is available for pre-order from Sweetwater now. 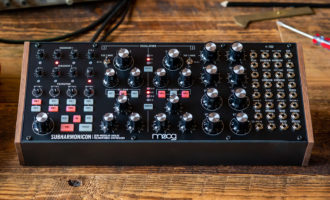 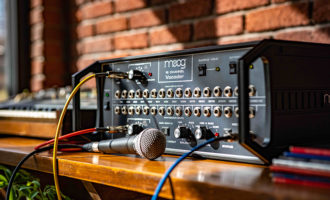