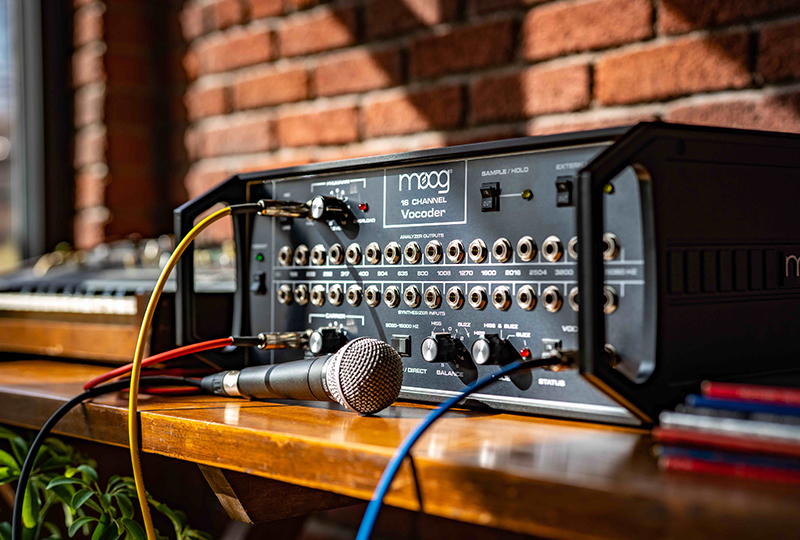 Moog is bringing back its Moog 16 Channel Vocoder this year.

Making its debut in the 1930s, “Bell Labs introduced the technology as a telecommunications device that could deconstruct the most fundamental elements of human speech and then reconstruct a new electronically synthesized voice,” shares Moog.

“During WWII, the US military used this advancement to electronically encode classified audio messages that could be reconstituted on the receiving end.” 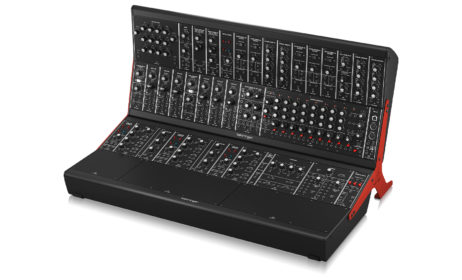 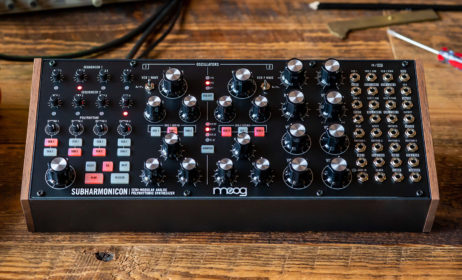 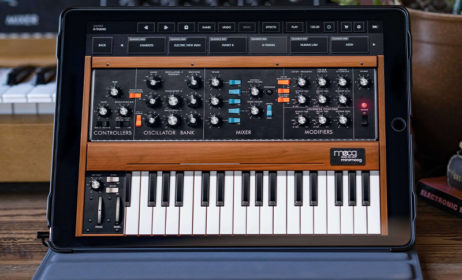 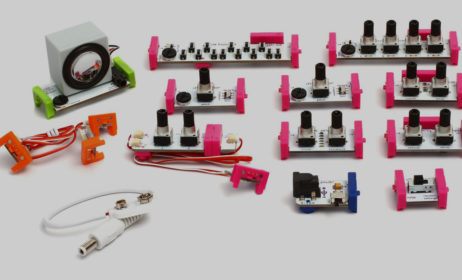