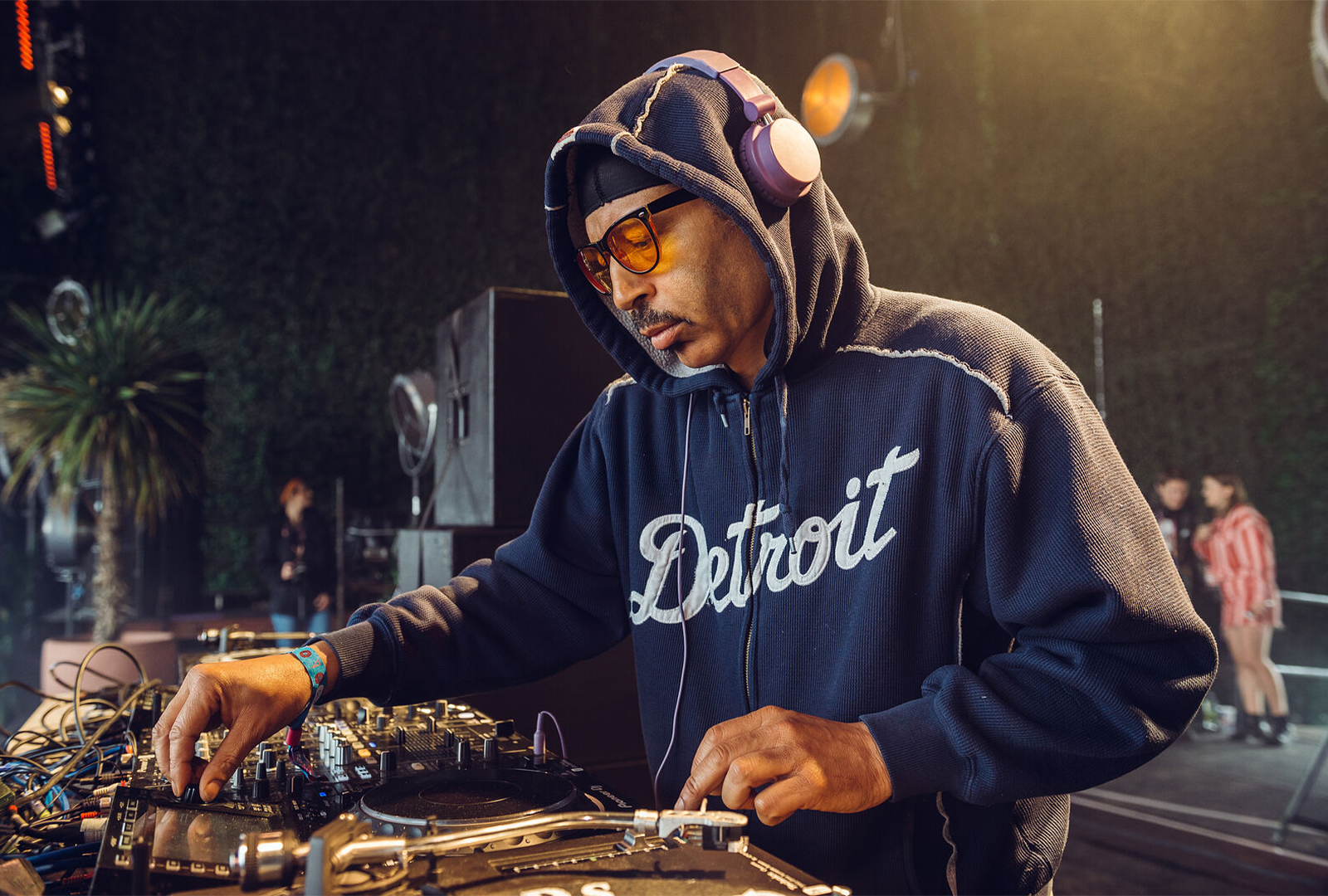 Detroit producer Moodymann is releasing a new album, called Taken Away, via his own KDJ imprint this May.

Moodymann’s announcement coincides with Bandcamp’s no fee day, Friday 1st May – 100% of sales on site between 12am PST Friday 1st May to 12am PST on Saturday 2nd May go directly to artists and labels.

Ahead of the album’s release, Moodymann has also shared new track ‘Do Wrong’, featuring a sample of First Choice’s soul classic ‘Love & Happiness’.

Taken Away follows Moodyman’s 2019 album Sinner, which was also released on KDJ.

Head here to pre-order a copy in advance of Taken Away’s 21st May release, check out the artwork and tracklist below. 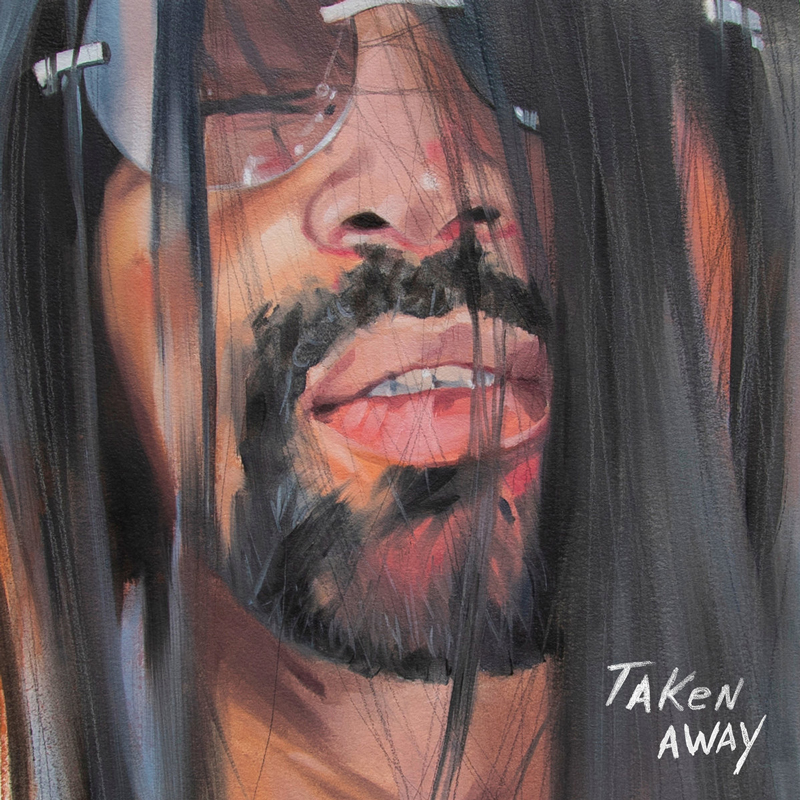 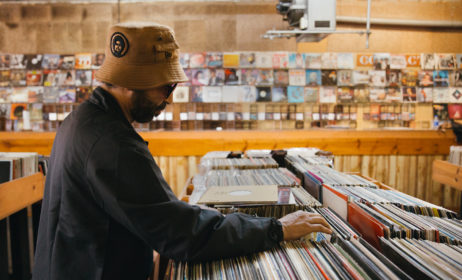 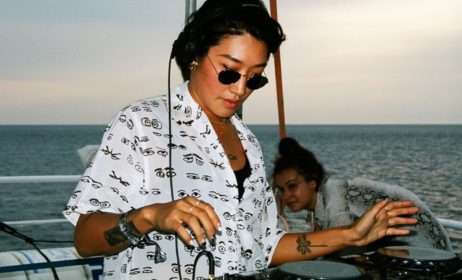 Behind the booth at Dimensions Festival 2018 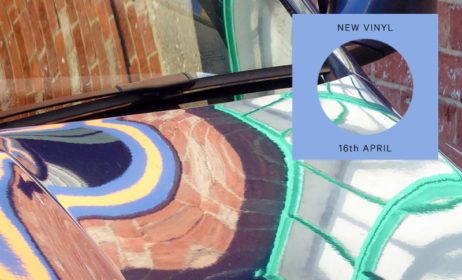 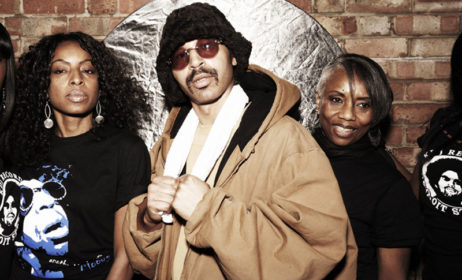