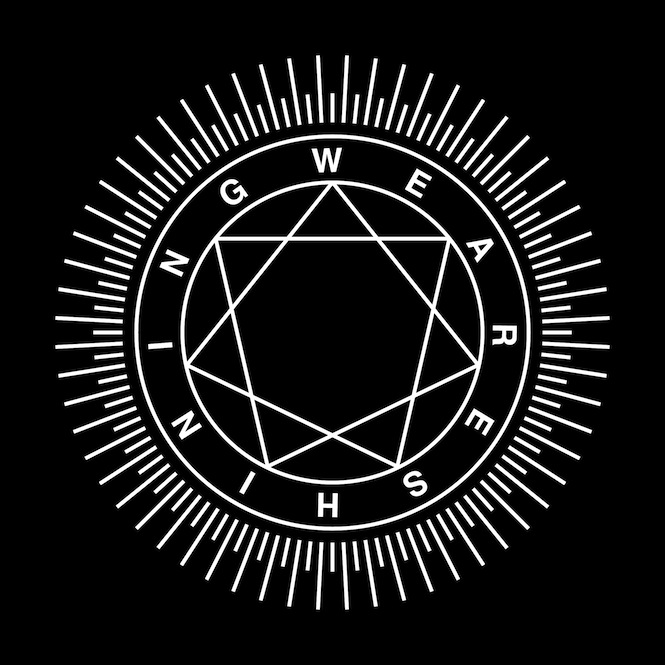 We Are Shining unveil debut video that exploits visual sampling and iconography in the internet age.

In 2012 Spacek graduate Morgan Zarate teamed up with vocalist Acyde as Shining to release “Hey You” on Young Turks; a shuffling and percussive blueprint for their follow up EP “Wheel” which was released by The Vinyl Factory for Record Store Day earlier this year. “Wheel” was nothing if not original – a peripatetic journey of brooding Tuareg blues and exuberant second line chanting within an electronic framework that continues to elude classification.

In the period since, Shining have done a good deal of soul searching and web browsing to bring together a heap of broken images that reflect the outfit’s curiosity and range of influence. Rechristened We Are Shining and with Zarate’s third EP for Hyperdub now also behind him, the duo have come out fighting with a brand new video for “Wheel” that gives the track a coherent contemporary narrative. 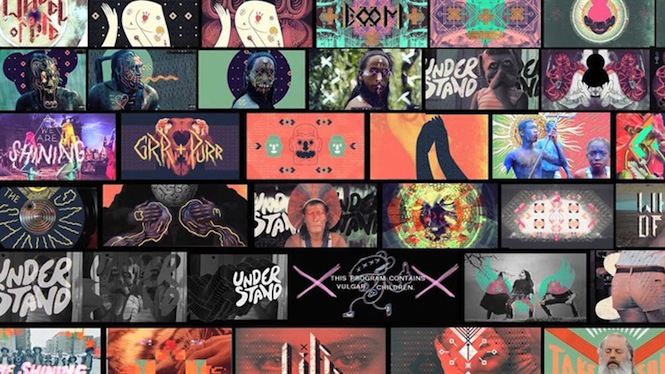 Working together with Mill+ studio, Zarate and Acyde took the opportunity to devise a visual aesthetic from scratch. As Mill+ Director Carl Addy remembers, “The band needed more than a video, they needed a back-story.” So how do you construct a visual narrative around a track that was the result of a natural collaboration between two like-minded musicians?

“The band provided us with a vast collection of stills and video that represented their influences and inspiration,” says Addy. “From this we clustered the material around common themes such as tribalism, consumerism, destruction, sexuality and modern symbolism.”

Riffing on the notion of the lost hours modern man spends when wasted trawling blogs and social networks after a night out, the band assembled a video of what Addy calls “a trippy possessed tumblr”. He describes the back-story as follows:

Primitive man stumbles onto modern tribalism, which is essentially fashion and music. That is how we signify our tribes and beliefs. Of course it freaks him out, so he tries to get away from it. Everywhere he turns he is confronted by sexy dancing girls and the allure of consumerism. There is booze, there is dancing and then we encounter his temptress, the girl who breaks his resolve. We then become part of a larger global party… everyone is dancing along to the end of the world. There is a strange tripped out birth scene and then everything descends into a chaotic orgy of destruction. This leaves our tribal man broken but enlightened. The Wheel continues.

Watch the narrative unfold across three and a half hypnotic minutes below. You can also order a copy of “Wheel” from The Vinyl Factory online shop.