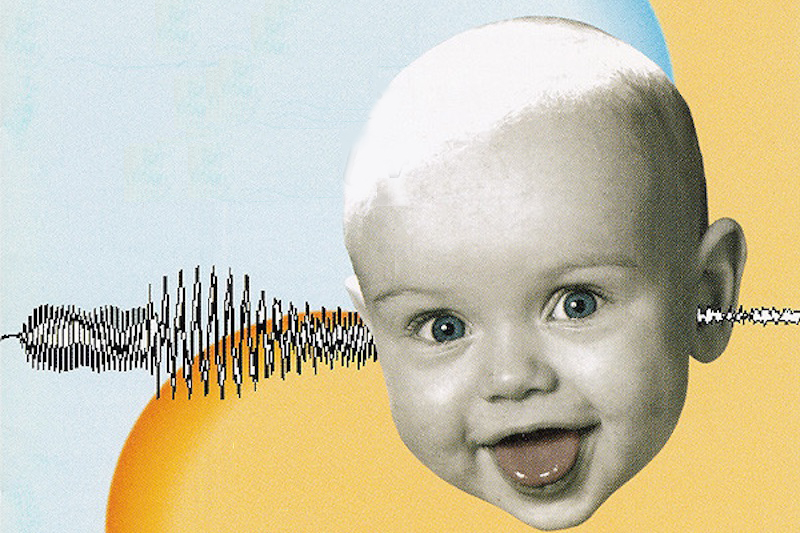 The Oedipus complex may not be the first thing you think of when you put on a record, but electronic music survivor Moby finds a parallel between the analogue warmth of vinyl and the “evolutionary” bond between a mother and her child.

As NME reports, Moby was speaking as part of a panel discussion on Facebook Live alongside Jean-Michel Jarre, Julia Holter, Little Boots and Hans Zimmer. Unsurprisingly, the conversation erred towards the qualities of analogue sound, with Moby taking the mic to share his thoughts.

“There’s sort of like an evolutionary aspect to this,” he said. “There was a study done where mothers – I don’t know if this is esoteric or relevant or not – but mothers and newborns were put in separate rooms, and were connected by video camera and monitor. And when it was real-time, the babies were happy. And then they introduced a delay of less than a thousandth of a second, and the babies started crying. Because they knew something was off.”

He then drew the comparison here with forms of musical reproduction: “I would posit that the difference between the most highest bit-rate digital and the analogue wave of vinyl, like, a bit-rate–we always know that there are steps in there. That’s why I think, when people talk about the warmth of vinyl, we’re so accustomed–because we’re looking for emotional connection. So there’s just something–at least for me–there’s something that’s more authentic about it.”

You can watch the conversation in full below: