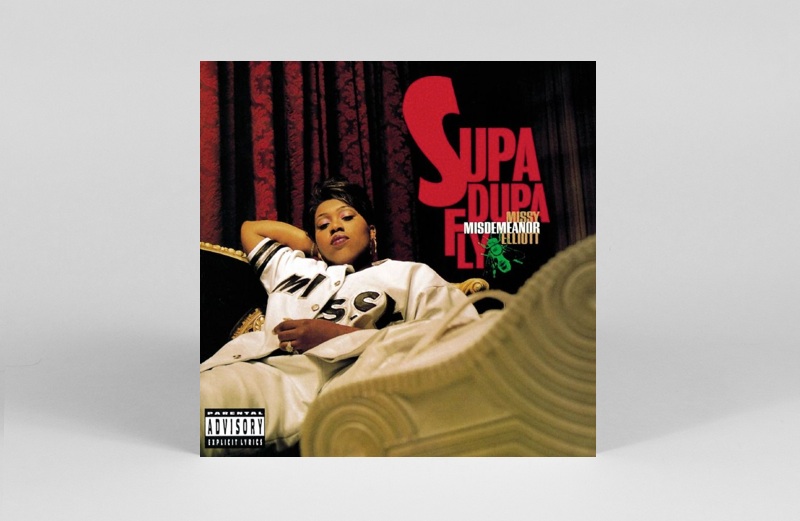 The debut album by Missy “Misdemeanor” Elliott will be reissued on vinyl this Summer for the very first time, reports Modern Vinyl.

Originally released in July 1995, the record was produced by Timbaland and went on to sell 1.2 million copies in the United States, becoming certified platinum.

Revisit the album below and pre-order the record from Amazon.