This minimalist cassette player fits in the palm of your hand 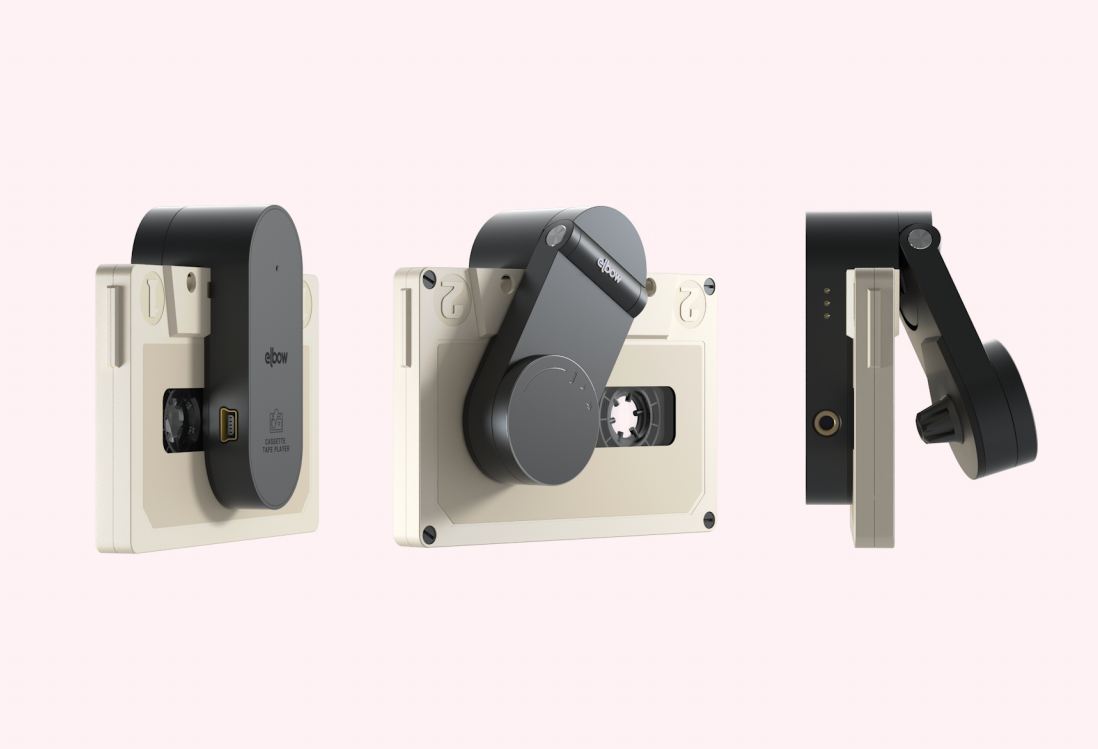 The portable design concept could be in production soon.

The music industry’s shift towards streaming has got us nostalgic for analog formats in recent years, with sales of cassettes soaring by 74% in 2016. But where the vinyl revival has been matched by a deluge of new turntable designs, we’ve not seen a decent update to the bulky cassette deck (or Walkman) yet. Enter the Elbow, a bare-bones device that fits in the palm of your hand.

Read next: A guide to the best portable cassette players

The tiny Elbow has an arm with a single pulley to drive the tape, rather than the double pulley of a traditional box-like tape deck . The speed of the tape is tracked by an optical sensor, and the motor keeps the speed constant. 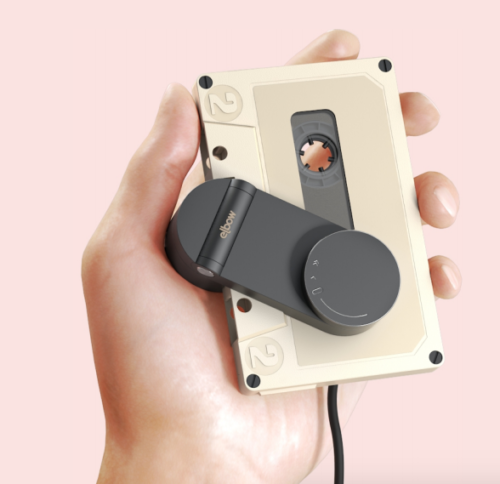 The biaxial arm rotates in two directions in order to play both sides of the tape. Turning the control wheel is like pressing play, and turning it some more increases the volume. Turn the wheel in the opposite direction and you can fast forward with a gradual speed increase. Elbow has a standard 3.5mm headphone jack as well as a mini-USB port.

Check out the device in more detail here.

“By exposing the cassette to the elements, Elbow offers a fresh user experience, allowing the listener to directly appreciate the mechanical motion,” say the designers. “The music player becomes more like an additional element – in a way, the cassette plays itself.”

The gadget is still at the concept stage, but its designers are currently working out how they can put the portable player into production after picking up an award from Industart, the International Industrial Design Awards.

The handheld design reminds us of Audio Technica’s Sound Burger, the slimline vinyl player – see our list of the eight coolest portable vinyl players around. [via What Hi-Fi] 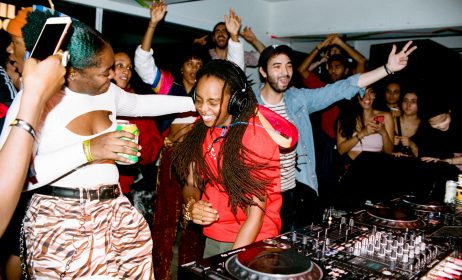