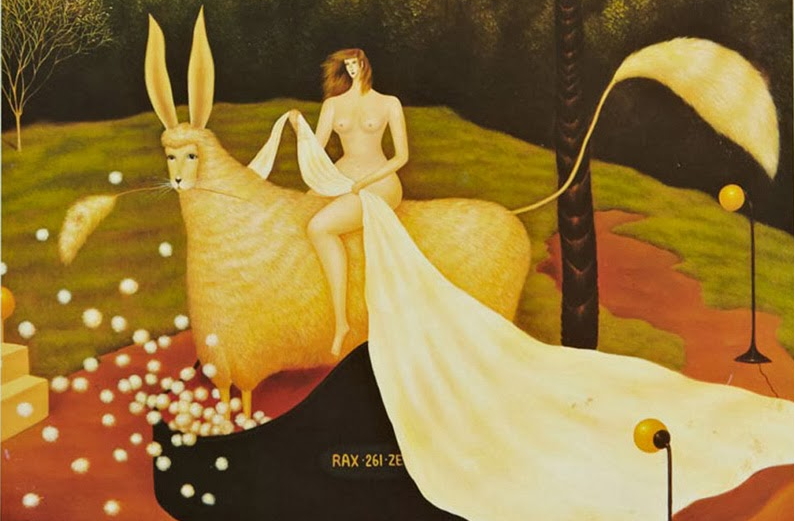 Japanese percussionist and composer Midori Takada’s 1983 album Through The Looking Glass, one of the era’s most sought-after Japanese and ambient records, will be reissued on vinyl for the first time in March.

Originally released by RCA, the 2016 re-release via Palto Flats and WRWTFWW Records was sourced from the original master tapes and will be available as a single LP cut at 33RPM and a limited 2xLP cut at 45RPM. The album will also be released on CD for the first time.

Takada has also announced European tour dates for April, which you can find below, in support of the reissue.

In 2015 Palto Flats re-released Mariah’s Utakata No Hibi album, one of our top three reissues that year.