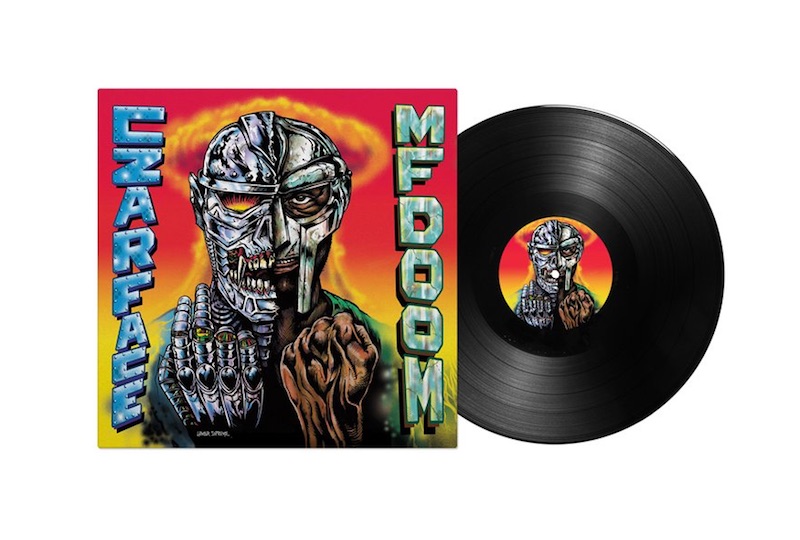 MF DOOM and Czarface, comprised of Wu-Tang Clan’s Inspectah Deck and 7L & Esoteric, have teamed up for a new album Czarface Meets Metal Face!, set to be released via Get On Down on 30th March.

Read next: An introduction to MF DOOM in 10 records

The release follows 2017’s collaboration between DOOM and Czarface on First Weapon Drawn and is described as “ripe with cartoon violence, societal observations and pop culture musings”, all of which are on full show on the album’s first track ‘Nautical Depth’, which you can stream below.

Released on standard black vinyl, there’s a limited edition bundle featuring instrumentals on green and blue wax available through get On Down, as well as a brace of cassette releases with symmetrical covers. All feature striking cover art from L’Amour Supreme.

Head over to Get On Down to pre-order a copy ahead of its release on 30th March.