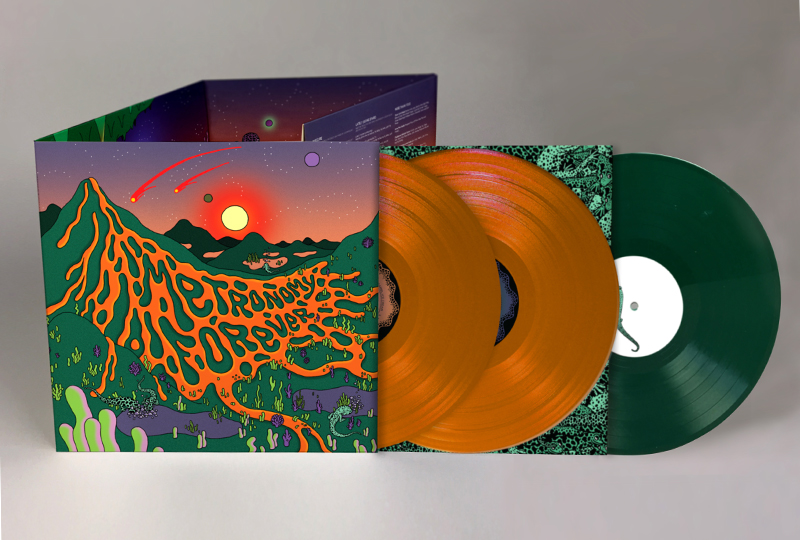 With a video for second single ‘Salted Caramel Ice Cream’.

Metronomy are releasing a new album, called Metronomy Forever, on triple vinyl this September via Because Music.

Metronomy Forever comes on transparent orange and transparent green 3xLP, as well as standard black variants, both of which feature an 8-panel artwork foldout.

The album follows Metronomy’s 2016 LP Summer O8, which was also released on Paris imprint Because Music.

Head here for more info in advance of the 12th September release, check out the cover and tracklist below. 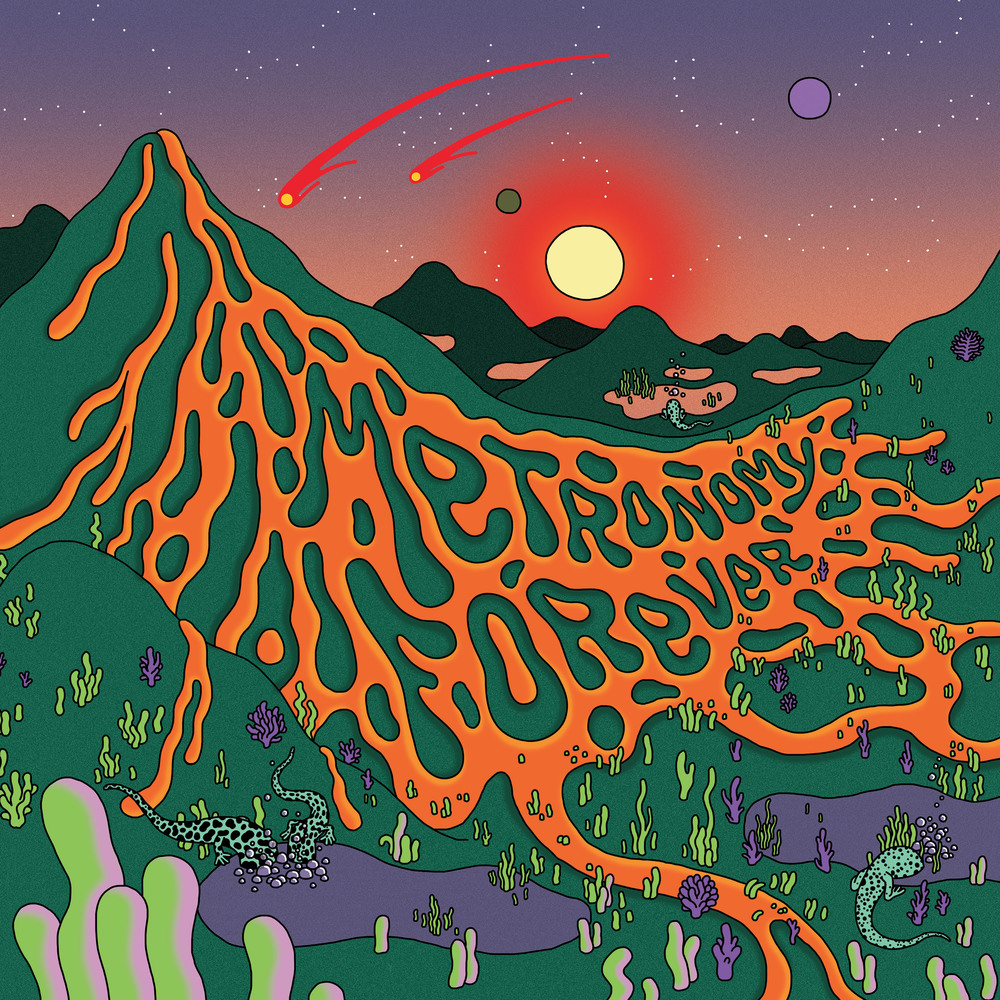